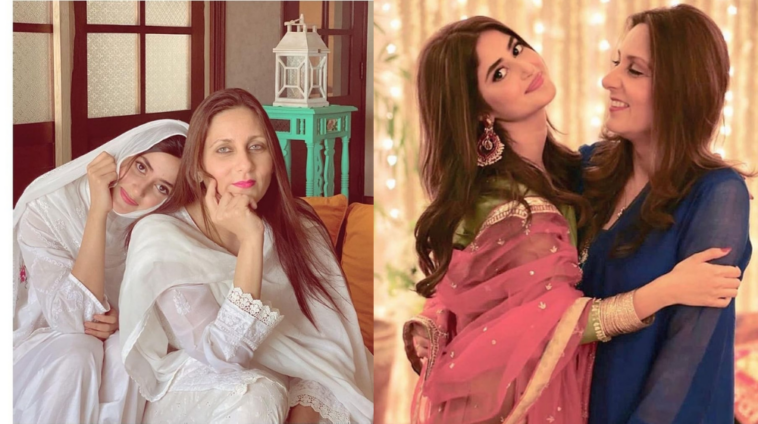 Sajal Aly and Ahad Raza Mir are the ‘it’ couple of the entertainment industry but if there is one Jodi that is even more cute and adorable is Sajal and her mother in law, Mama Mir. The two ladies exude such positive vibes and we absolutely love the cute chemistry between the two. They share such a joyful relation and that is evident in all their pictures.

Recently, Sajal Aly took to Instagram to share a picture with her Mom in Law during Ramazan. Both the ladies adorned white shalwar kameez and gave us all the right vibes for Ramazan. We must admit that Mama Mir has aged very gracefully, she doesn’t look like a mom of a married man at all! 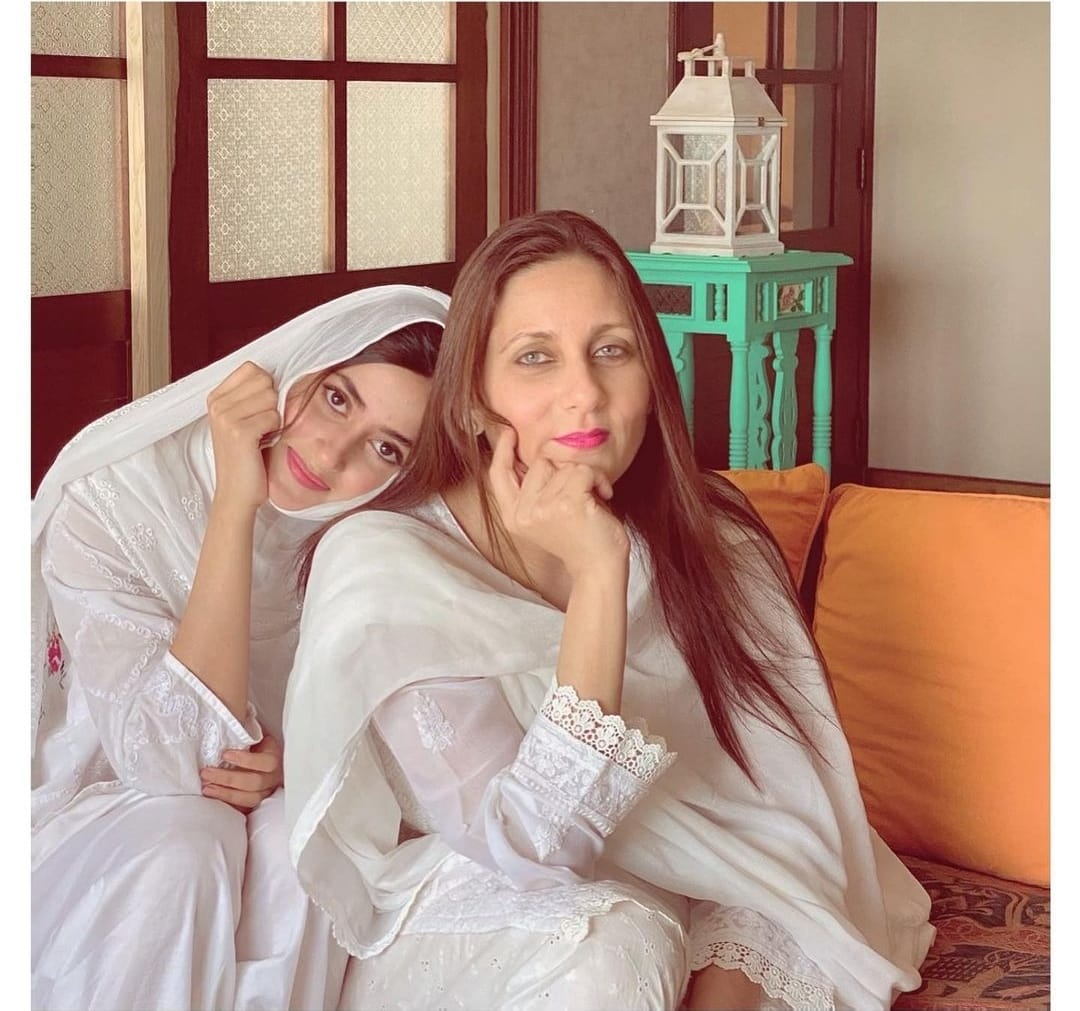 But this is not the first time, the Dhoop Ki Deewar actress has shared some lovely pictures with her in-laws. Take a look at some other clicks that Sajal posted in the past. 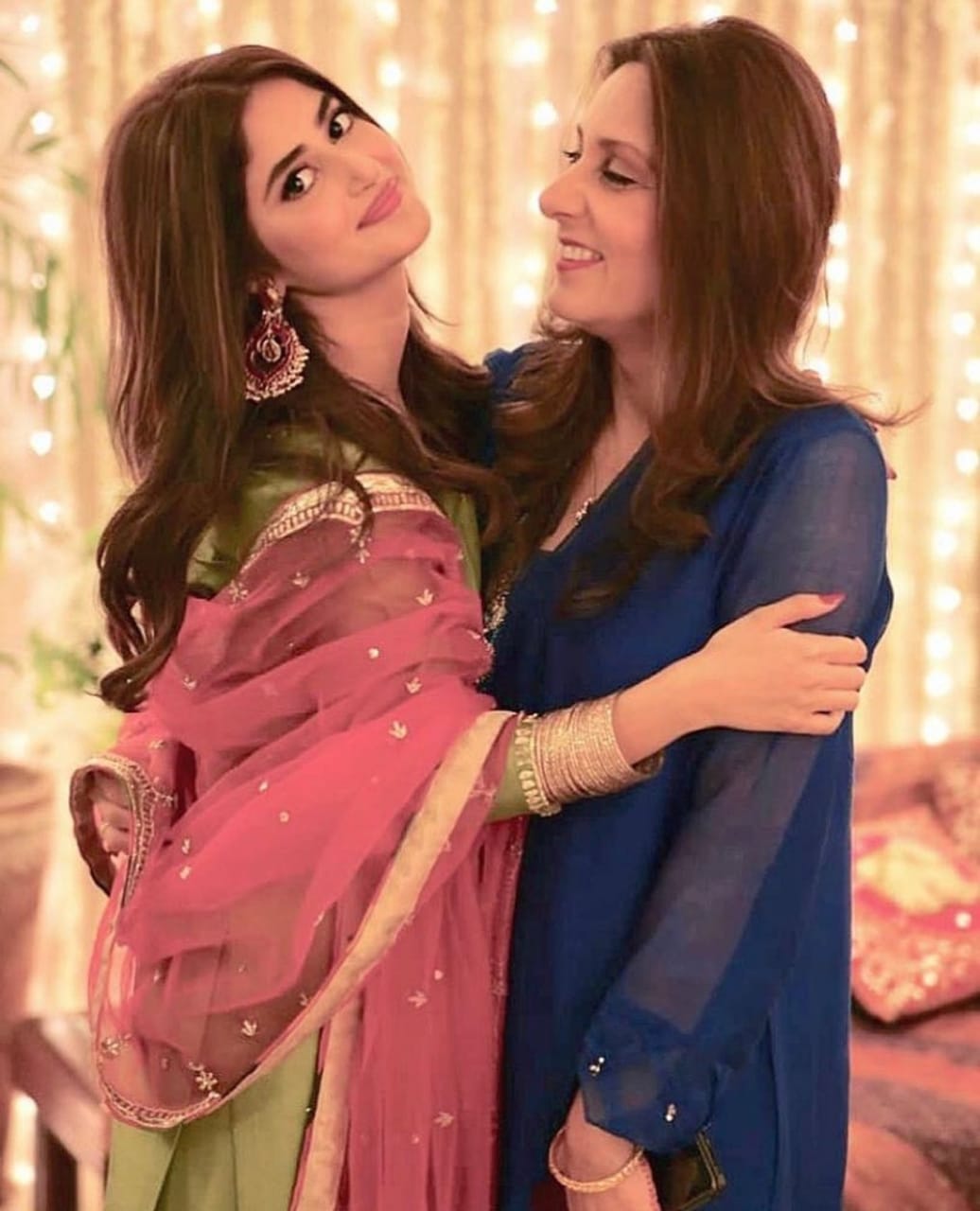 This one from Iqra Aziz and Yasir Hussain’s wedding is our favorite. Isn’t Mama Mir looking fabulous in peach and red. 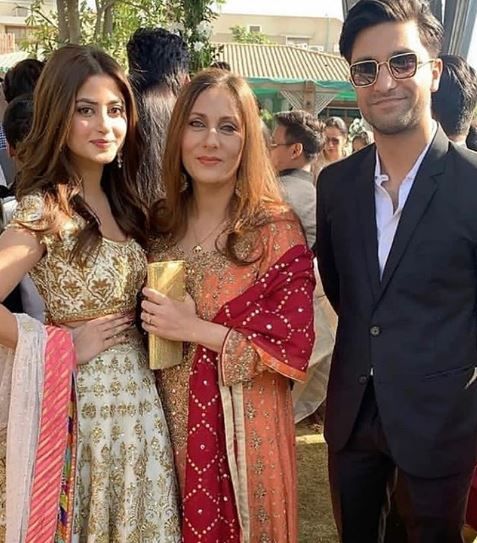 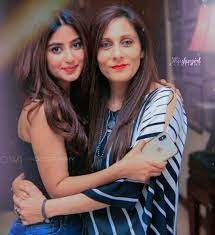 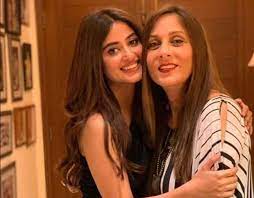 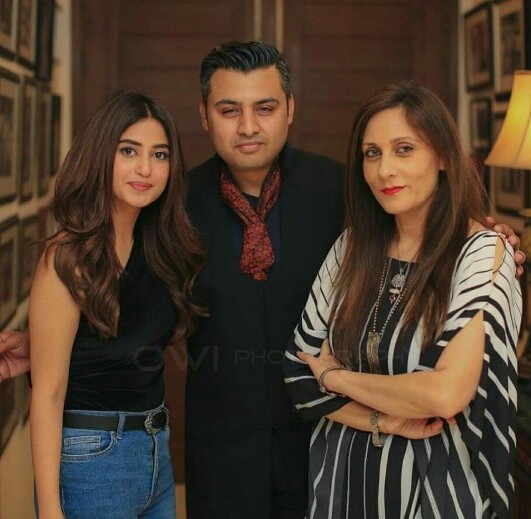 The Alif actress is one of the biggest celebrities in the Pakistani entertainment industry. She has earned a name and repute for herself with her persistence and hard work. It won’t be wrong to say that she is amongst the few actresses who rules hearts even after marriage. Her fans are eager to see her once again with beau Ahad Raza Mir in Haseeb Hasan’s, Dhoop Ki Deewar. 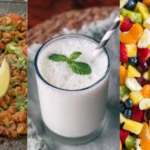 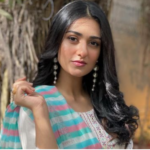