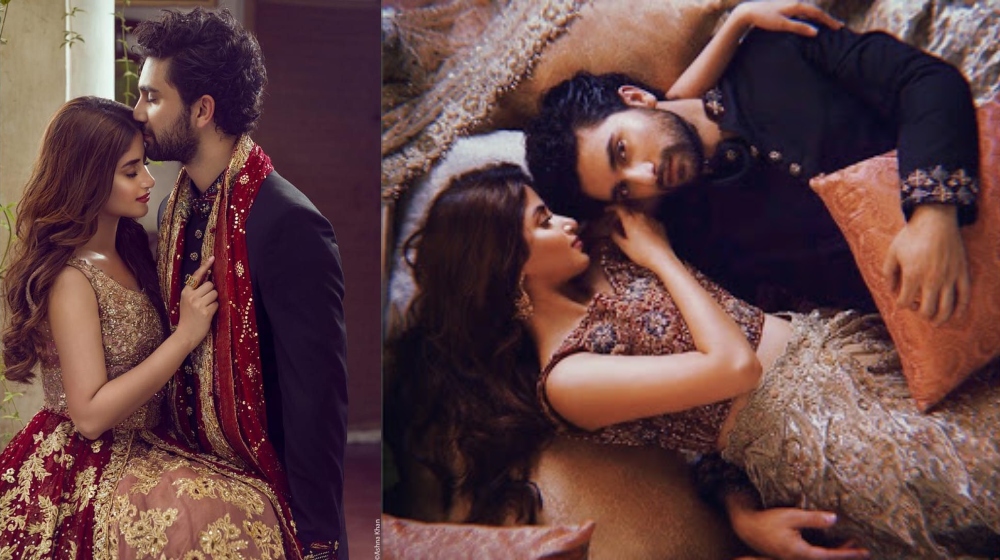 Celebrity couples often face vicious rumors of trouble in paradise when they don’t share social media PDA. So when similar rumors emerged about Sajal Aly and Ahad Raza Mir, the Ishq-e-Laa actress shut it down with one post.

Rumors emerged about a rift between the Sajal Aly and Ahad Raza Mir after the Mirs were spotted attending a wedding in Dubai. The wedding coincides with Saboor Aly’s wedding with Ali Ansari.

With Sajal’s in-laws not in attendance, people began speculating that all was not well between the celebrity duo. Sajal Aly has shut down those rumors with one PDA-filled Instagram post.

The Chup Raho starlet shared a loved-up story with husband Ahad Raza Mir. This definitely looks like a clap back at the rumor mill. On the other hand, this might also be her way of asserting her marriage is sound. 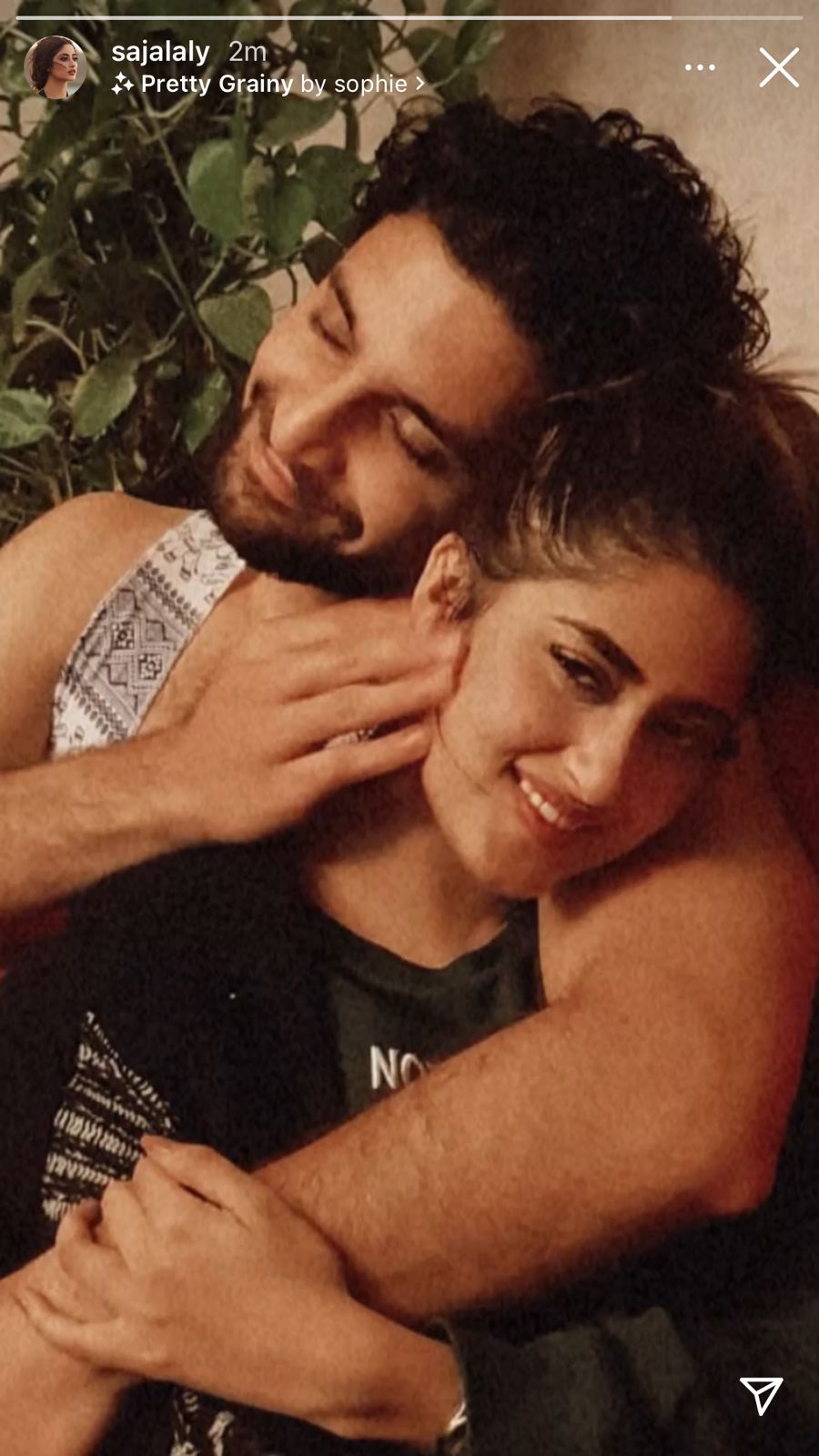 As of late, the starlet has been posting about her upcoming projects from her film Khel Khel Mein, to her drama serials Ishq-e-Laa. As well as the famed Inter-Services Public Relations (ISPR) production Sinf-e-Aahan.

Earlier in November, the O’ Rangreeza actress posted a picture with her sister Saboor Aly and brother-in-law Adnan Raza Mir captioned, ‘my strength’. 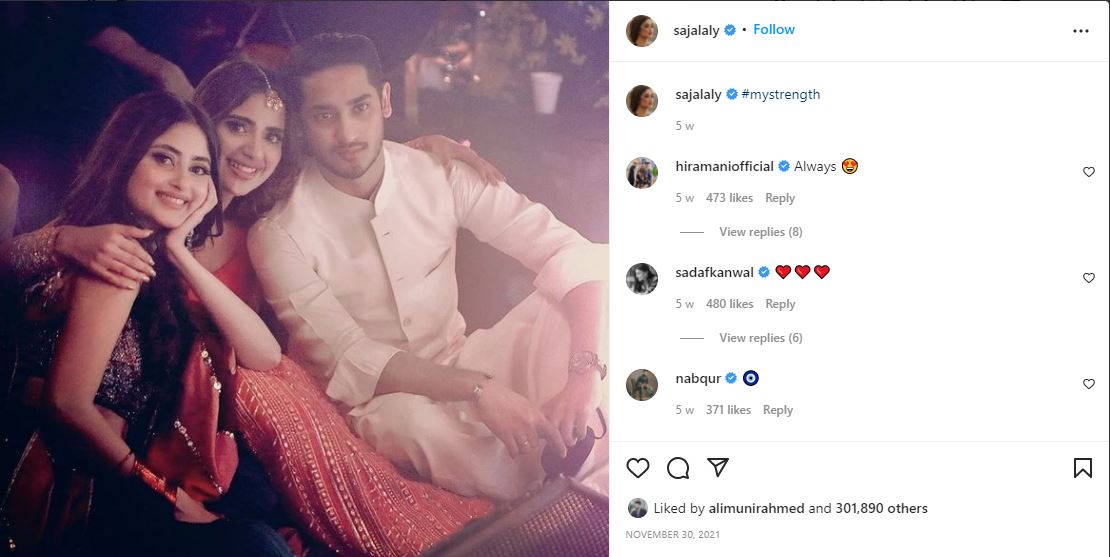 This lack of personal posts might have also fueled rumors. What do you think? Let us know in the comments below.