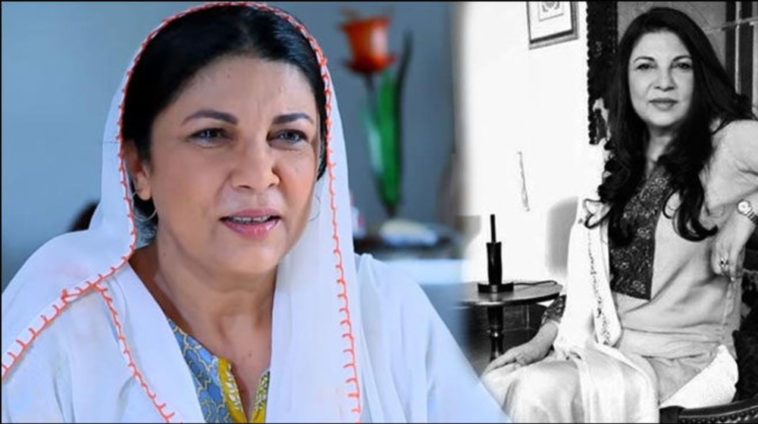 Veteran actress Sakina Samo is proving to be a triple threat with her acting, direction and production prowess. Now she’s taking this killer combo to the silver screen, making her debut as a film director.

The Aseerzadi actress has made many hit drama serials. Now she’s trying her hand at cinematography.  Over the last six months, Sakina Samo has been making her first feature film titled Intezaar (Waiting).

Sakina Samo announced the news by tweeting a poster for the film.

Gotham Awards 2018: Here Are Some of the Freshest Movies of the Year

Describing the six months of film production Sakina Samo said she ‘could write a book on how wonderful a ride the last six months have been’.

Although Pakistan’s contemporary film industry is not that grandiose, indie films are not that common either. Indie films tend to rely on strong scripts and acting rather than astronomical production values.

Often these indie movies do not usually cast industry big-wigs in order to work around their limited budgets. Surprisingly that’s not the case with Sakina Samo’s Waiting / Intezaar which has cast big names like Samina Ahmed, Khalid Ahmed, and Adnan Jaffar. It also cast National Academy of Arts’ Raza Ali Abid and model Kaif Ghaznavi.

Waiting/Intezaar release date has not been announced, but we’ll be waiting for it. 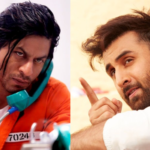 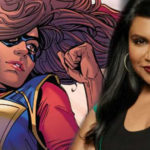