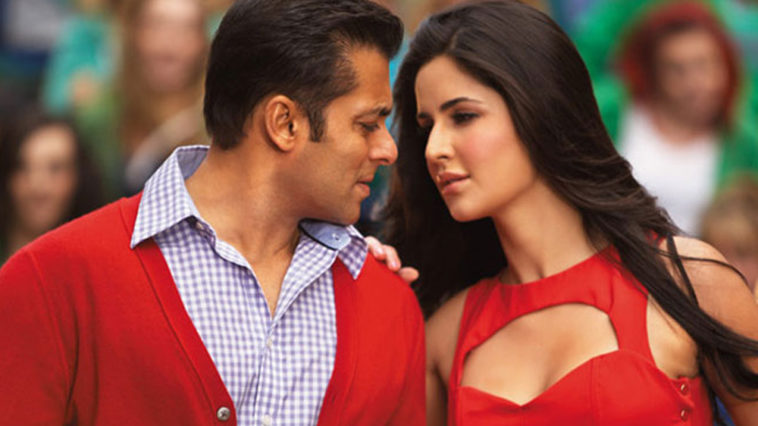 Ever since Katrina Kaif signed up for Salman Khan’s Bharat, there have been speculations that the two are patching things up. People do want to see Salman Khan and Katrina Kaif as an item again after all.

During a promotional event for the IIFA Awards 2017 Salman Khan was also seen cozying up to Katrina Kaif. That special birthday wish really added to the fire.

Now that the two are even spending Valentine’s Day together we can say the smoke alarm is not a false alarm. The two will be together on the set of Bharat shooting scenes for the film.

This will not be a private ordeal though as costars Jackie Shroff, Tabu, Sunil Grover and Disha Patani will be joining them.

The scenes include Salman and Katrina’s grand wedding and a song to follow the ordeal (is this a coincidence?). The song will feature Khan with Disha. 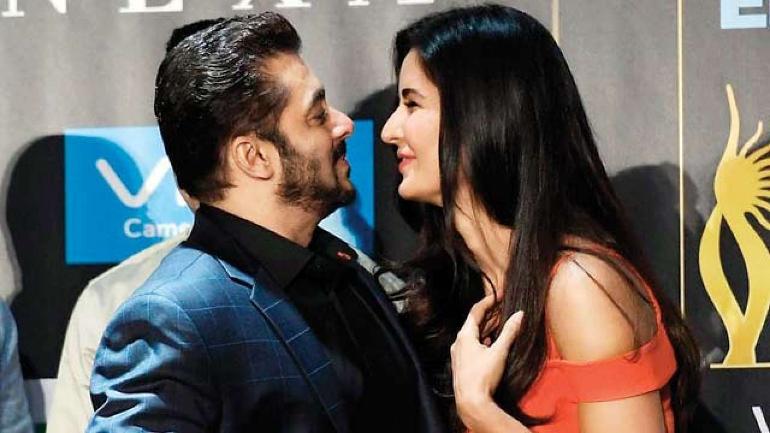 After Salman Khan and Katrina Kaif broke up back in 2009, things got cold between the two. The two were definitely not friends and Salman Khan wasn’t dating anyone else. Many observers speculated that Sallu Bhai didn’t move on from that breakup.

Katrina instantly moved past Salman and started dating her Ajab Prem Ki Ghazab Kahani costar, Ranbir Kapoor. After a long six years, the two broke up in 2016. They had an ugly fallout.

Bharat is scheduled for release on Eid-ul-Azha. While a teaser trailer has revealed that Salman Khan will be seen in various avatars, there are no shots of Katrina.

Bharat, based on the Korean film An Ode To My Father is the story of India as narrated by a common man.

Director Ali Abbas Zafar has been giving guidance to Katrina Kaif for her full-blown desi character. No other details about Katrina’s role are being given away.

It was later revealed that film-makers decided not to establish Katrina’s character in the teaser because she has a key role in the movie.

“Katrina plays a pivotal role in the movie. And the film’s release is almost 6 months away. Hence the makers decided to keep her look and role guarded. It was a team decision to only establish Salman Khan’s character in the teaser.”

Their hectic schedule aside, lets hope that this Valentines Day, Salman Khan and Katrina Kaif have something else lined up instead of just work. 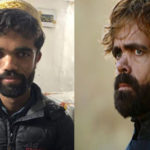 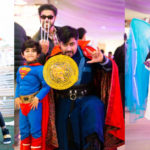