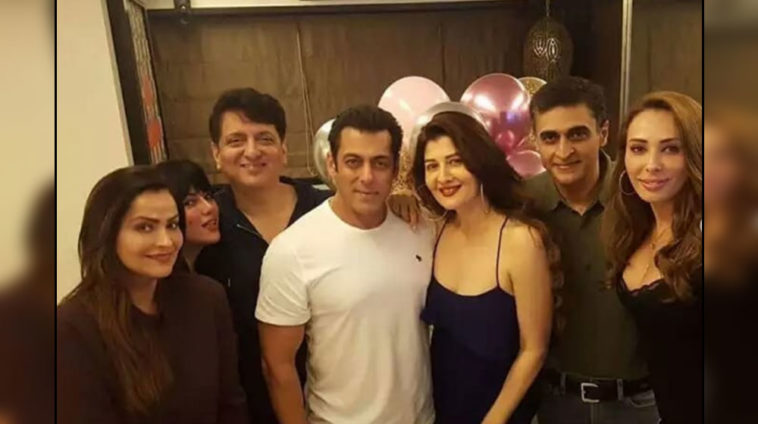 Do you remember Sangeeta Bijlani – the former Bollywood star who was once girlfriend to Salman Khan, and current wife of cricketer Azharuddin?

The talented actress and model left the industry after marrying Azhar. She is still remembered for her performance in ‘Hatim Tai’ and for her fling with the ‘Dabangg Khan’ back in the day.

She was quite a sensation in the early 80s. Coming straight into Bollywood after being crowned as ‘Miss India,’ Sangeeta made waves in the industry with her arresting looks and commendable acting.

She also made her name in the modeling and fashion industry. However, she left the center stage after her marriage. It’s been ages since she was last seen on the screen, or with Salman.

Despite all this, the duo still shares a special bond – so much that Khan even hosted her 54th birthday party at his residence.

And what’s more interesting? This birthday bash of Salman’s ex was even attended by his current rumored girlfriend Iulia Vantur!

Iulia recently posted a picture on Instagram in which she, along with Salman and Sangeeta, are posing for the camera

Sajid Nadiadwala, his wife Wardha Nadiadwala and actor Mohnish Bahl can also be seen in the photograph.

Sources in the industry suggest that Salman was very much into Bajilani and wanted to marry her. But, just like many of his affairs, this too ended up being a fail and Sangeeta eventually married the famous cricketer. 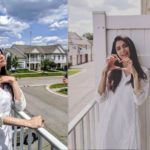 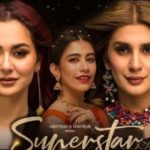