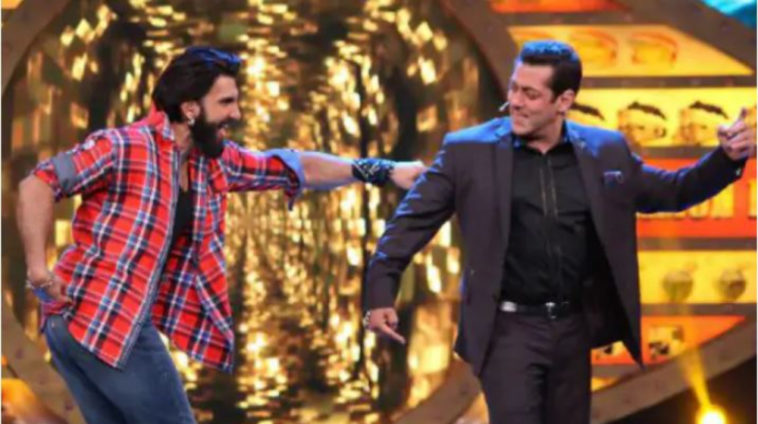 Salman Khan is a Bollywood celeb who’s not concerned with keeping up appearances. From being crass to being cold, the actor is direct about what he thinks and feels.

This aspect of his personality also extends to him not feeling the need to praise fellow actors, just for the sake of it. Yet, Ranveer Singh managed to steal a compliment from Bhai. That too in a public event.

Recently, Salman Khan named Ranveer Singh’s name alongside that of Shahrukh Khan, Aamir Khan, Akshay Kumar and Salman himself as the stars most copied by newcomers. That’s high praise indeed.

Now we’re wondering if there’s something more to this.

Since then, word is that Salman Khan complimented Ranveer to get on Deepika’s better side. The two are rumored to work together soon.

Whenever attempts were made to get Bollywood’s highest paid diva and the current reigning Bollywood Khan in the same frame, it just never happened.

Sources say that change is in the air. Deepika is said to have shown interest in working with Salman.

This time around though film-maker Sanjay Leela Bhansali may finally get Salman Khan and Deepika Padukone to share a screen.

Rumor has it that Salman’s Ranveer compliment was to thaw the ice wall between himself and Bollywood diva Deepika Padukone. While it was never a full-blown feud, the two stars have refused to work together for years.

This is How Much Ranveer Singh Needs to Earn to Break Salman Khan’s Record!

Oddly Deepika has only worked with Shahrukh Khan and Saif Ali Khan. Deepika even shares a close bond with SRK.

The beef between Salman and SRK is one of those things we never understand. Is it a deal or not? Both men say they’re friends but there are always rumors afloat of a feud.

In the past, there were rumors that Bhai was irked by Ranveer Singh taking up the role of Peshwa Bajirao in Bajirao Mastani.

Sanjay Leela Bhansali’s Bajirao Mastani was written with Salman Khan in mind as the lead. Later the Bharat star was wrapped up in Sultan and turned down the role.

The role then went to Ranveer Singh. Yet if that were the case why would Salman have hosted the Gully Boy actor as he promoted the film in Bhai’s show.

Previously in an interview, while talking about actors he would launch, Salman mentioned that they would have to demonstrate talent. The Dabangg star then listed Bollywood actors he thinks are superstars, and he listed Ranveer too.

“If someone tells me that they want to work in films and asks me to launch them, I will only launch them if they have talent. Not everyone is Shahrukh Khan, Aamir Khan, Akshay Kumar, Salman Khan or Ranveer Singh” 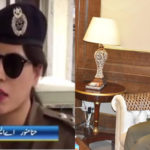 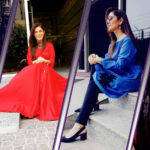