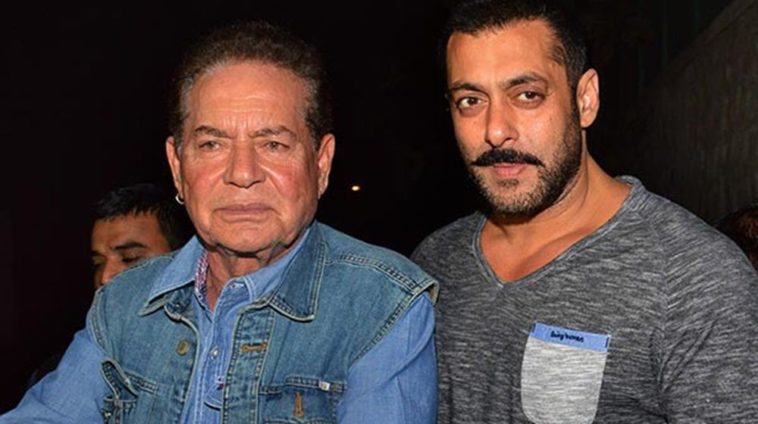 Bollywood superstar Salman Khan has indeed toppled many records at the box office with his latest film ‘Bharat’, with the movie continuing to do roaring business.

Part of the reason why his films do well is how good Sallu bhai’s social media game is. The 53-year-old Khan is very active on social media these days and is taking the internet by storm with his back to back posts.

Recently, Salman posted a video of himself and his father Salim Khan, both crooning to a memorable song. People just love how the father-son duo are bonding here. Unsurprisingly, the video of them singing has gone viral on the internet.

Salim Khan and Salman Khan are seen singing some lines from Mohammad Rafi’s song Suhani Raat Dhal Chuki which was featured in the film Dulari and was released in the year 1949.

Salman Khan Makes History With 14 Films That Made Rs 100 Crore Each!

Here is the original song:

Warina Hussain Will Appear Alongside Salman Khan in Dabangg 3

After Salman’s mega-hit film Bharat, he has three movies lined up. These include Inshallah, Kick 2 and Dabangg 3.

Dabangg 3 will again feature Sonakshi Sinha, in the lead role and it will be the third installment of the super hit ‘Dabangg’ franchise. 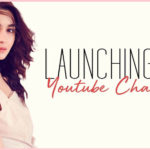 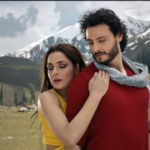