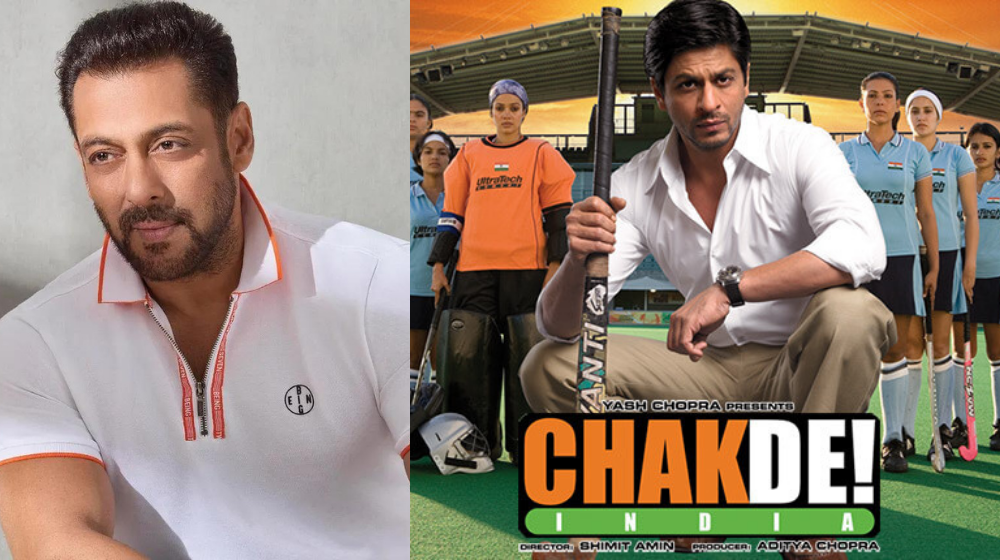 Time and again Salman Khan has proved that he carries a soft spot for his Pakistani fans. Be it standing up in the favor of Muslims or defending them Khan has always been a step ahead. While talking to an Indian publication the Dabang actor revealed that he rejected the blockbuster film Chak De India because he did not want to disappoint his Pakistani fans. Later, In 2007 the role was offered to Shah Rukh Khan which eventually turned out to be a huge success. Salman stated his reasons for rejecting the role.

Even after it became a major hit, Salman Khan did not regret rejecting it

“I don’t regret not doing the film but I agree that my judgment about it was wrong.”

Chak De! India was about a disgraced hockey player who was labeled as a traitor in India and goes on to coach the Indian women’s hockey team to a world cup victory to refute the blame. 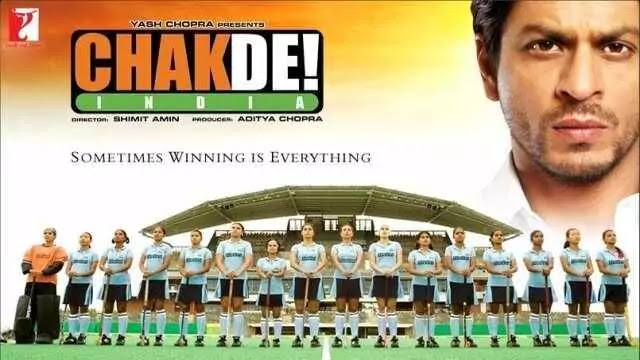 Salman Khan is a true Dabang, and we love him for his gold heart and kindness towards Pakistan.

On the work front, Salman Khan is all set to release some blockbuster hits this year. Kabhi Eid Kabhi Diwali is slated to release this December. Laal Singh Chaddha will also be releasing this August. Whereas Tiger 3 is expected to release in April next year.