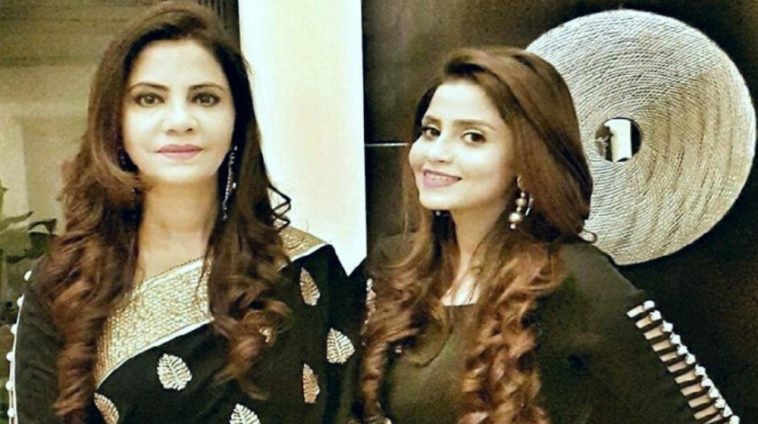 The film-maker announced on social media that that’s she’s working an a six-part series. Sana even shared the first look at her first venture into the digital arena.

Sana Shahnawaz and Samina Humayun Saeed are co-producing the six-part series. Based on what Sana revealed each part of the series will be an individual story. A singular song ‘Aey Zindagi‘ will ties the entire series together. Aima Baig and Nabeel Shaukat Ali lent their vocals on the track.

AD Studios helped Naveed Nashad compose the song, while Imran Raza penned the lyrics. Aey Zindagi seems like a slow track to get you reflecting on appreciating what you have. Maybe it’s a story of loss. these are all just theories and we won’t know for sure till the web series is out.

With four directors, and three writers the Dot Republic Media presentation will be releasing soon on Dramas Central.

It will be interesting to see how the series ties up with its multitude of stories. We can certainly expect great content from the producers of Mann Mayal and Khasara. 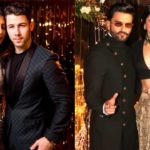 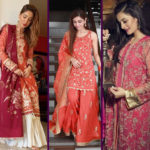