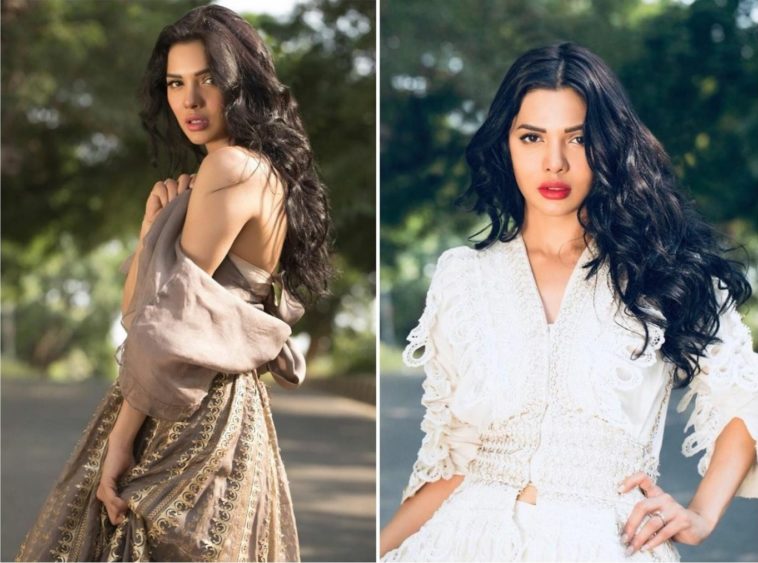 Popular actress and model Sara Loren, or Mona Lizza, sat down with veteran actress Samina Peerzada on her talk show to discuss her long journey in the showbiz industry.

On Rewind with Samina Peerzada, Sara shared some interesting facts about her professional as well as personal life, along with some beautiful memories she had and her struggles in life. 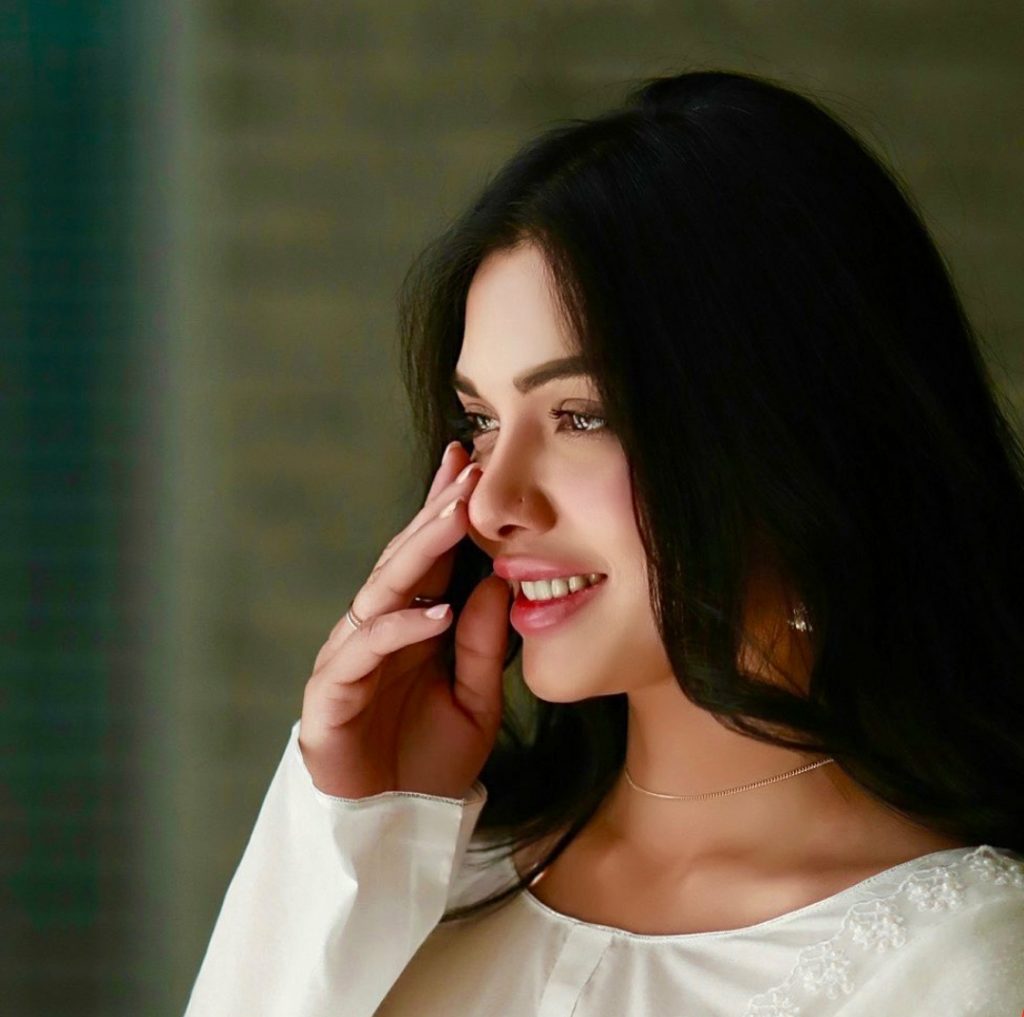 Sara Loren is best known for her work in popular Hindi and Urdu movies and television dramas. In the interview with Samina, Sara was asked about how she joined the entertainment industry.

The actress discussed how she started at the age of 12, right after the death of her father. She joined the industry to support her family. 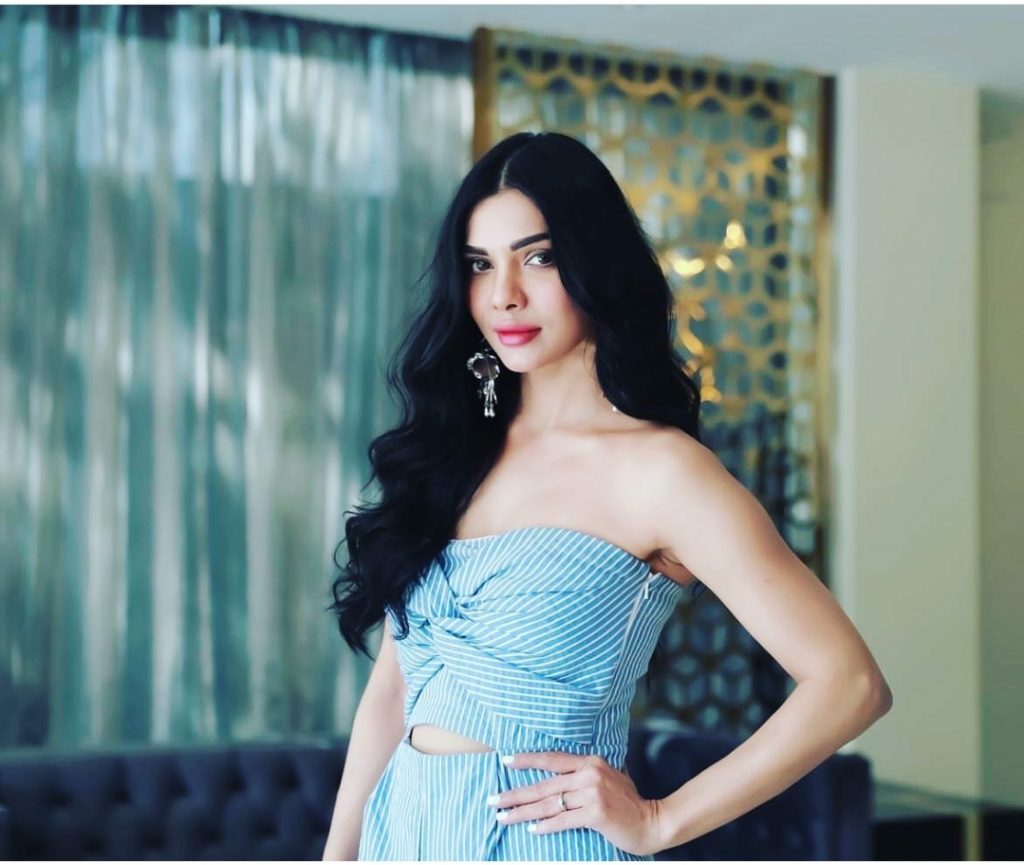 Gul Ahmed Gets Called Out For Copying Designs

She also added that as a kid, she was a tomboy with an imaginary bike.

At the age of 12, she started working as a model and since she was a tomboy, she didn’t know anything about modeling or facial expressions.

All she knew was that she needed money to support her family and to give her siblings a bright future. Now Sarah is mentally satisfied that her siblings are mature enough to live a successful life. 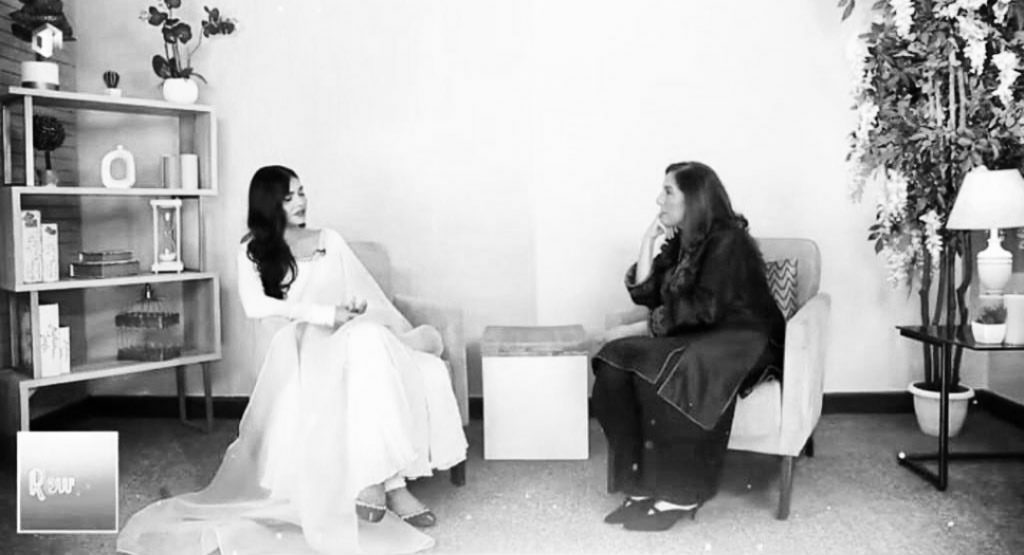 After modeling successfully for some years, she got the opportunity to work in Bollywood and later in the Pakistani film and drama industry. With continuous struggle and hard work, Sara Loren is now a well-known model and actress at an international level. We wish to see more of her in the years to come. 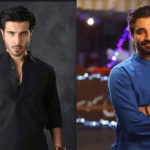 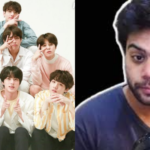