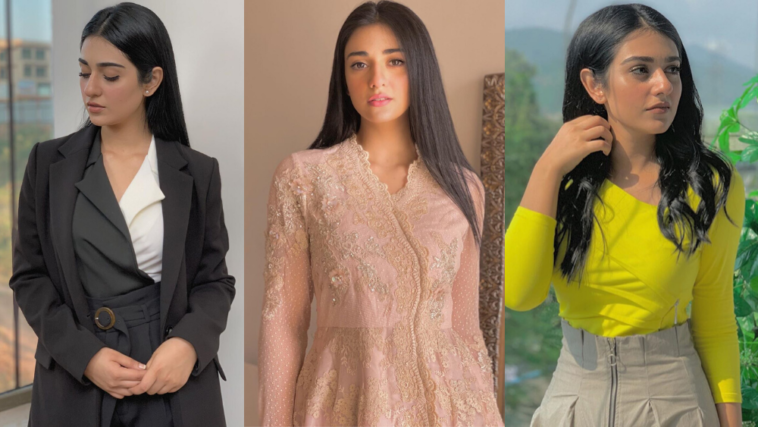 Sarah Khan is one of the most talented personalities of our showbiz industry. The actress has been a part of the entertainment business for a number of years now and she continues to reach new heights. 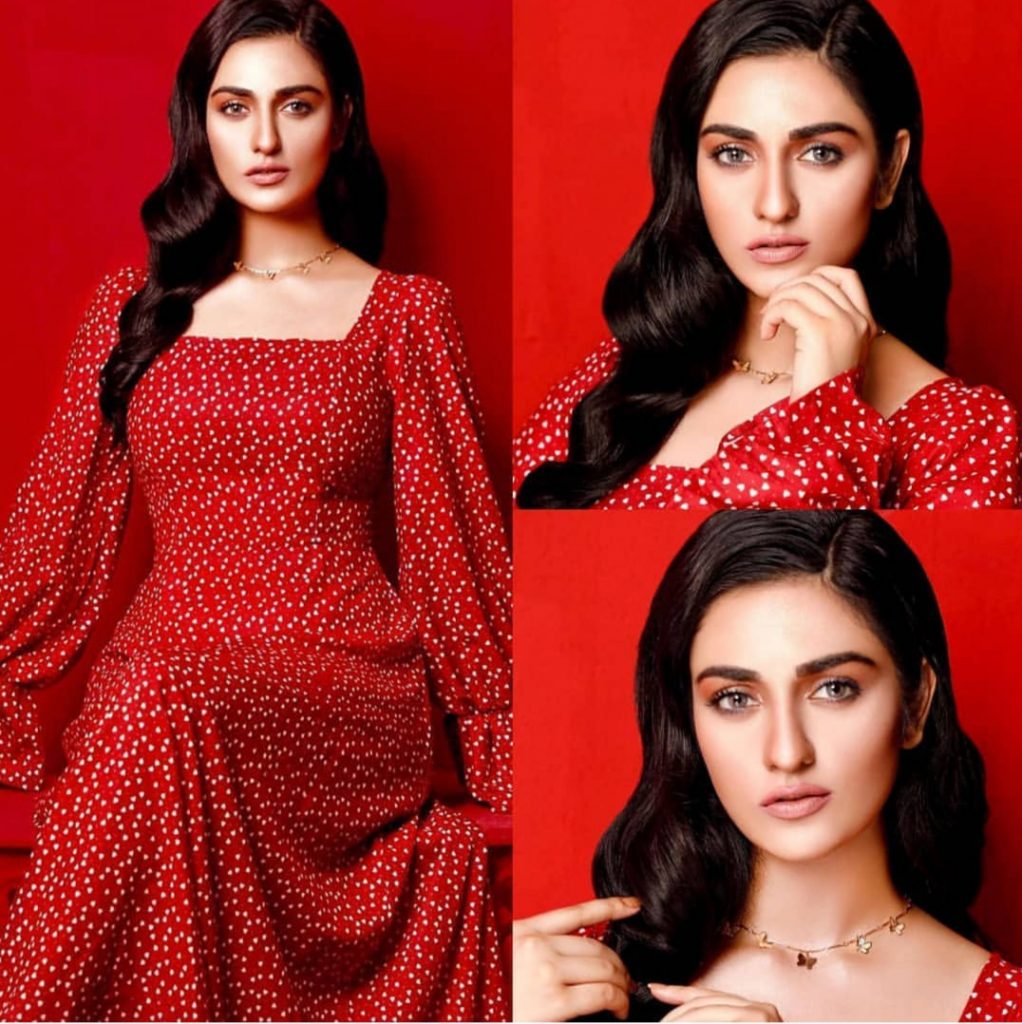 Over the years, Sarah Khan has proven to be a strong and versatile actress that is capable of playing any type of character. Recently she had a chance to mesmerize fans with her beauty in a recent photoshoot. Let’s have a look. 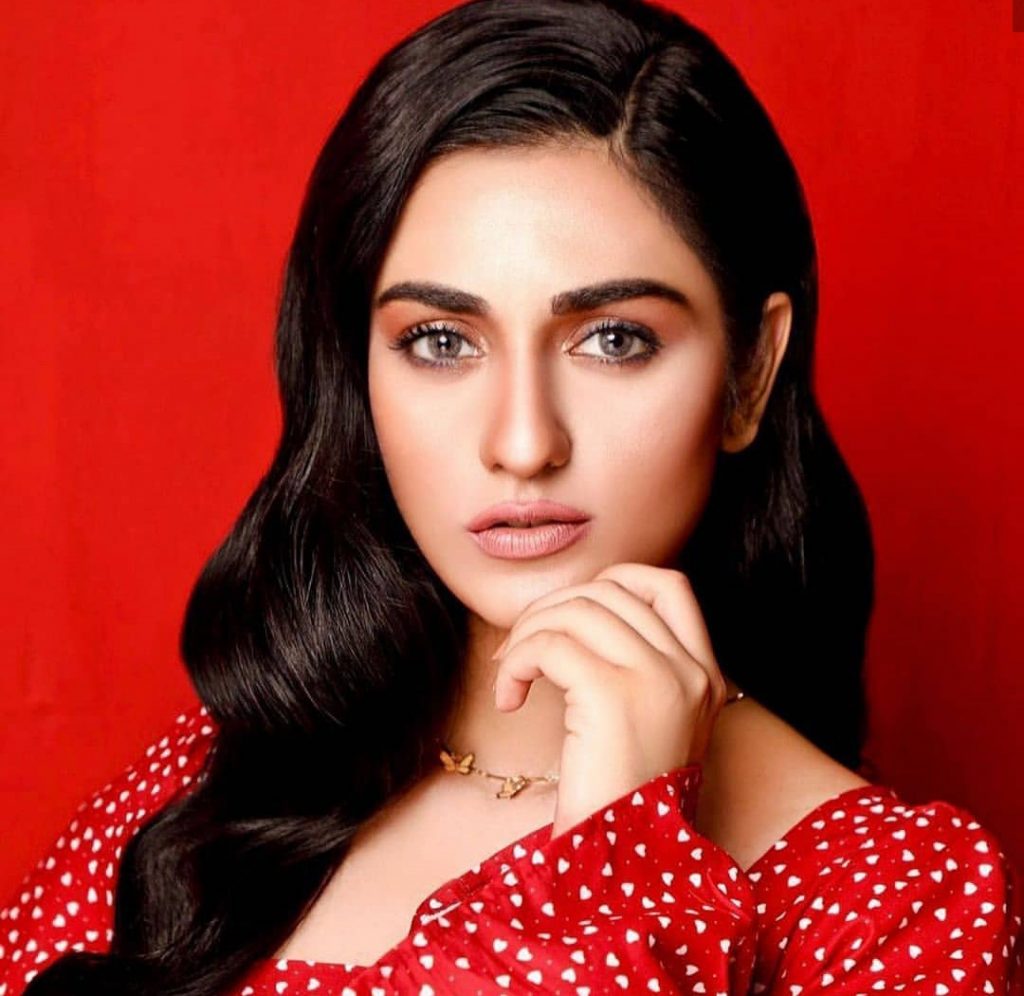 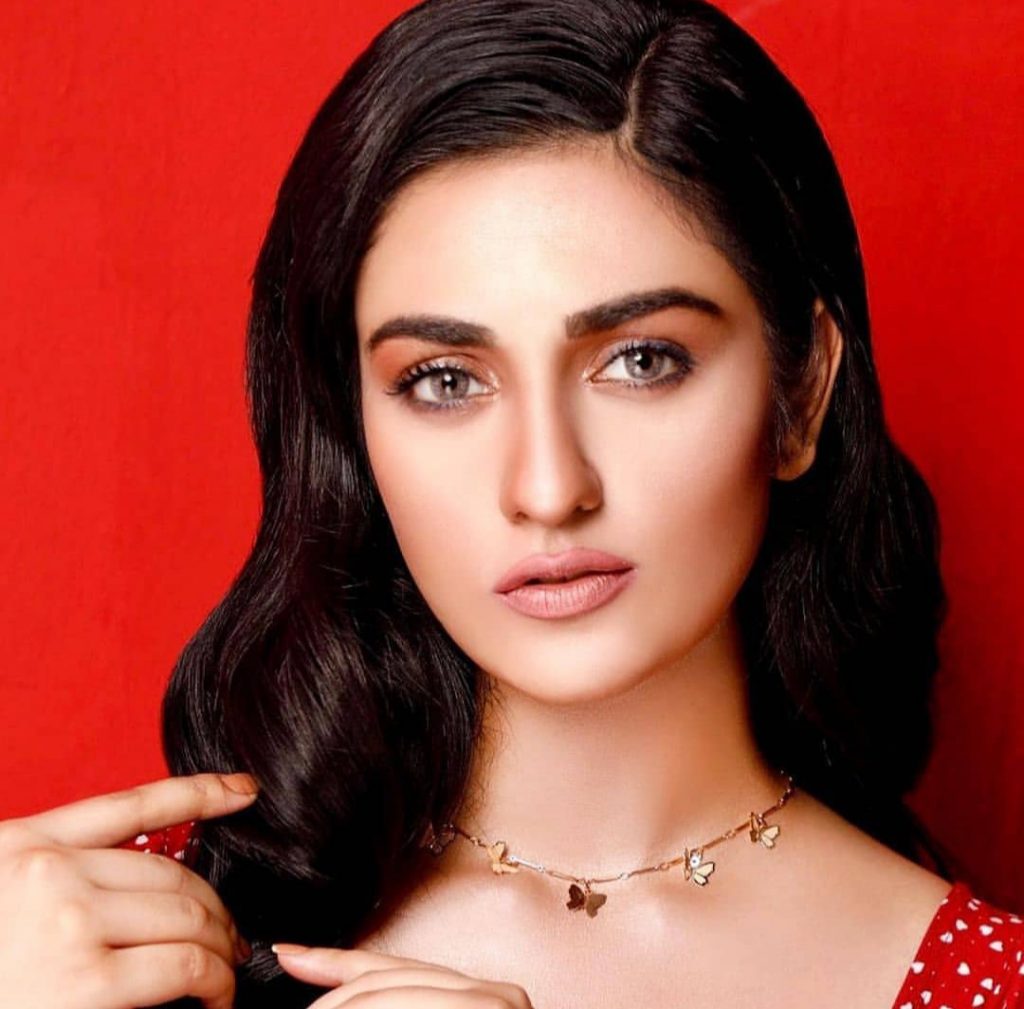 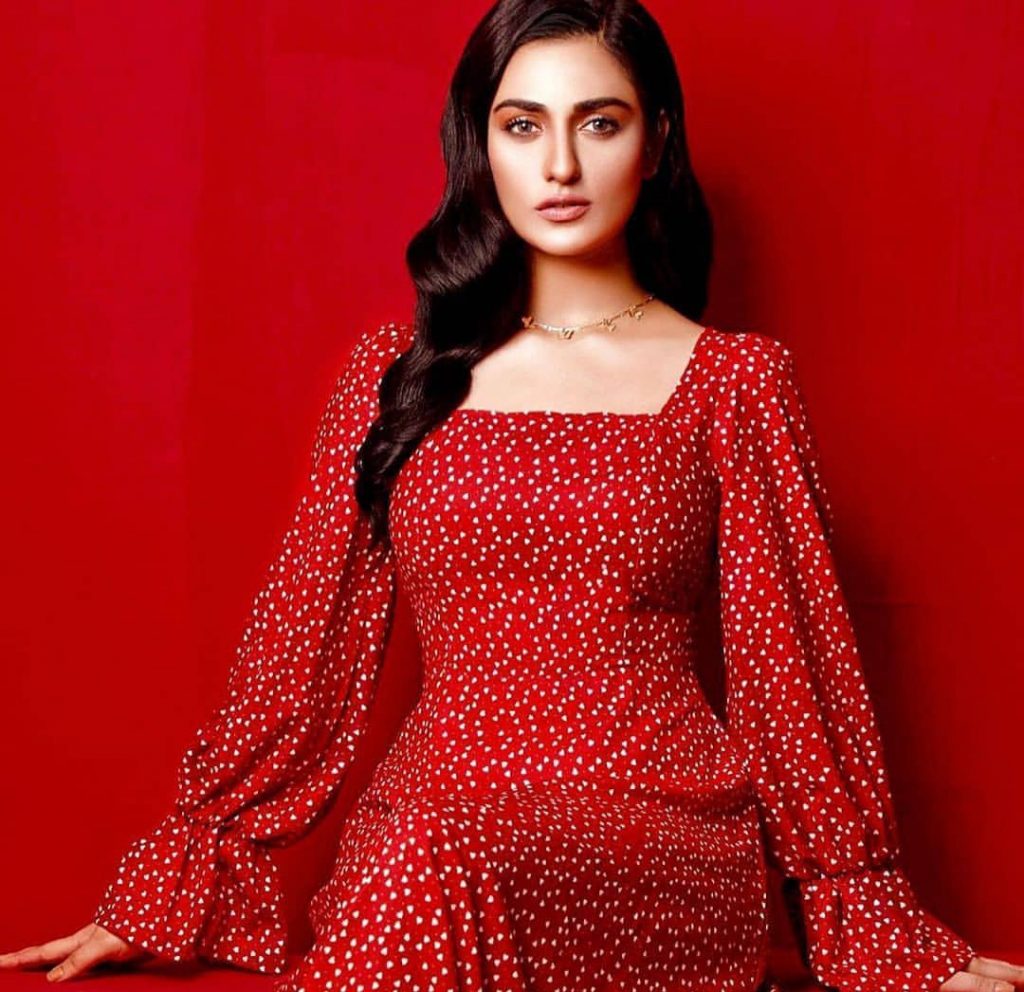 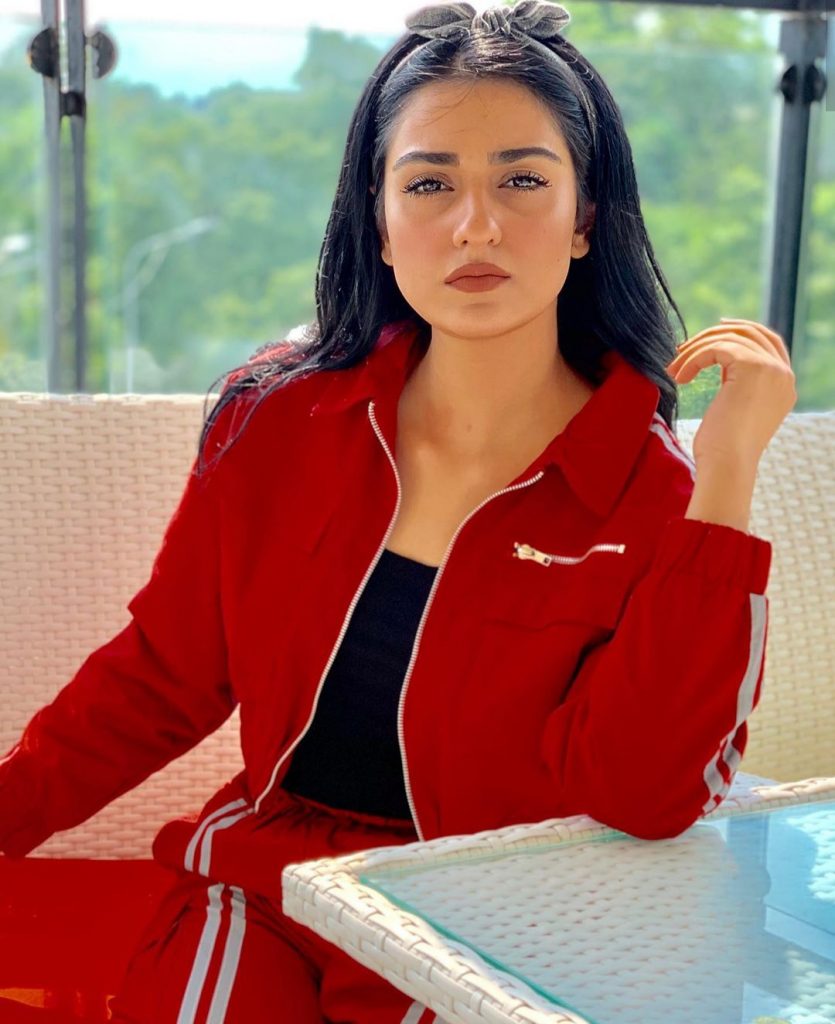 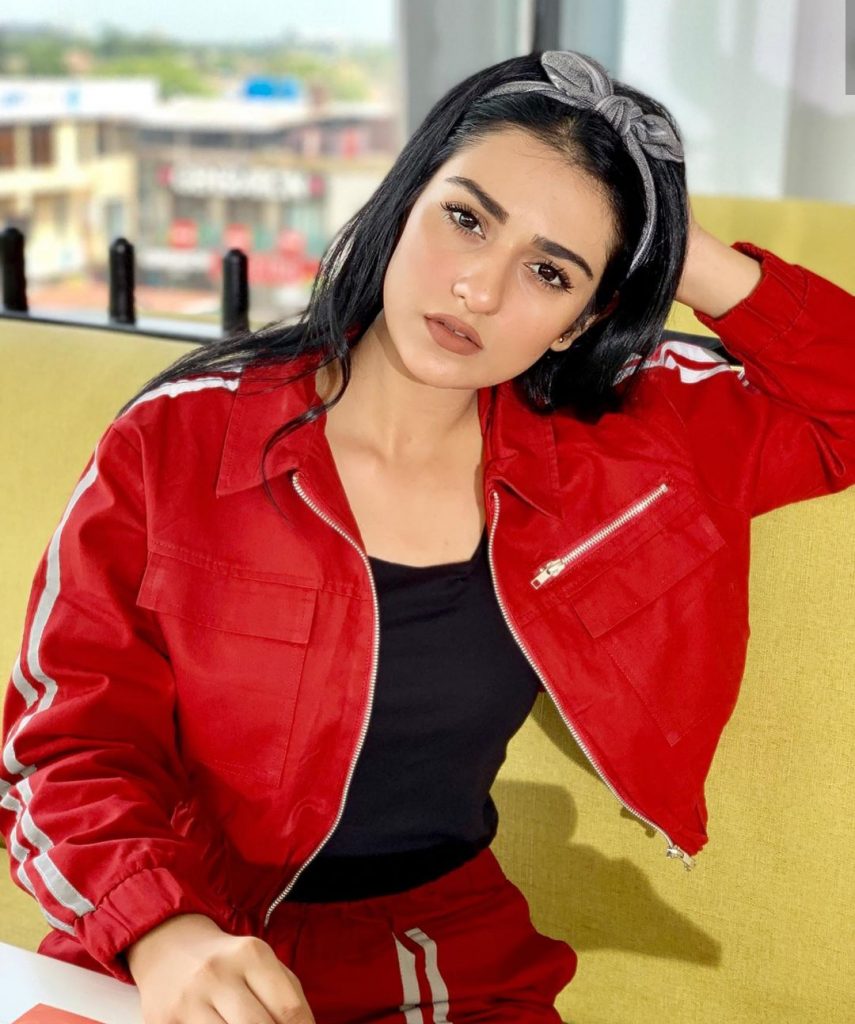 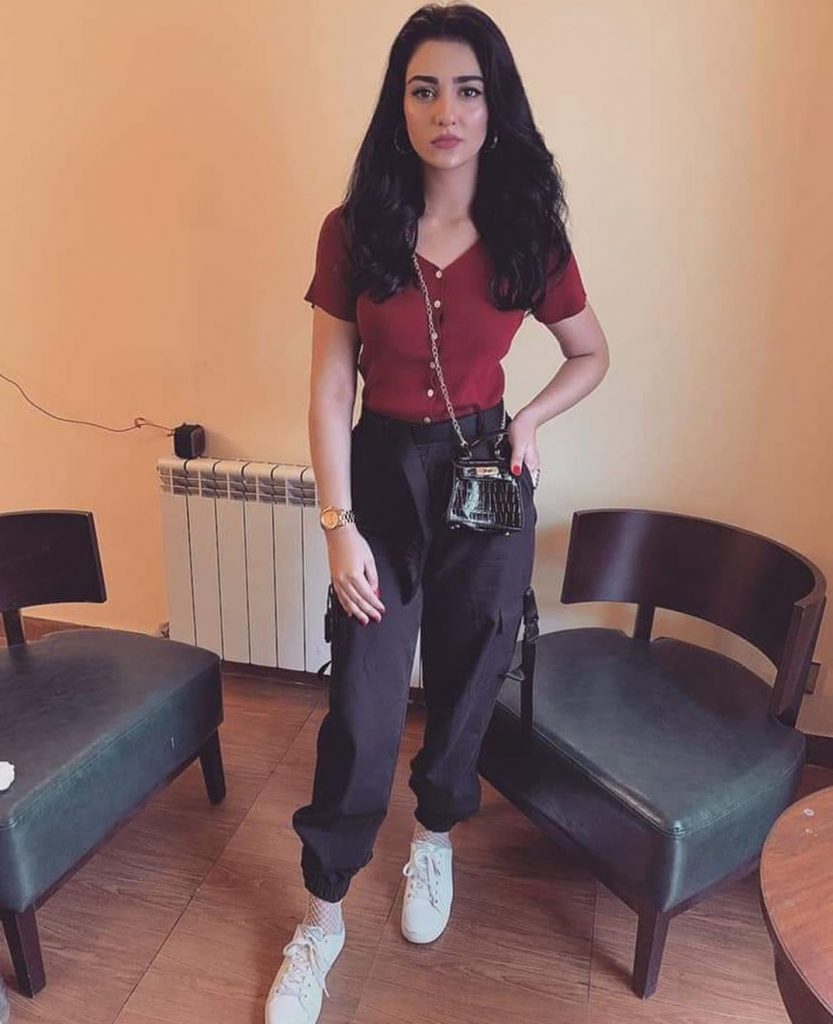 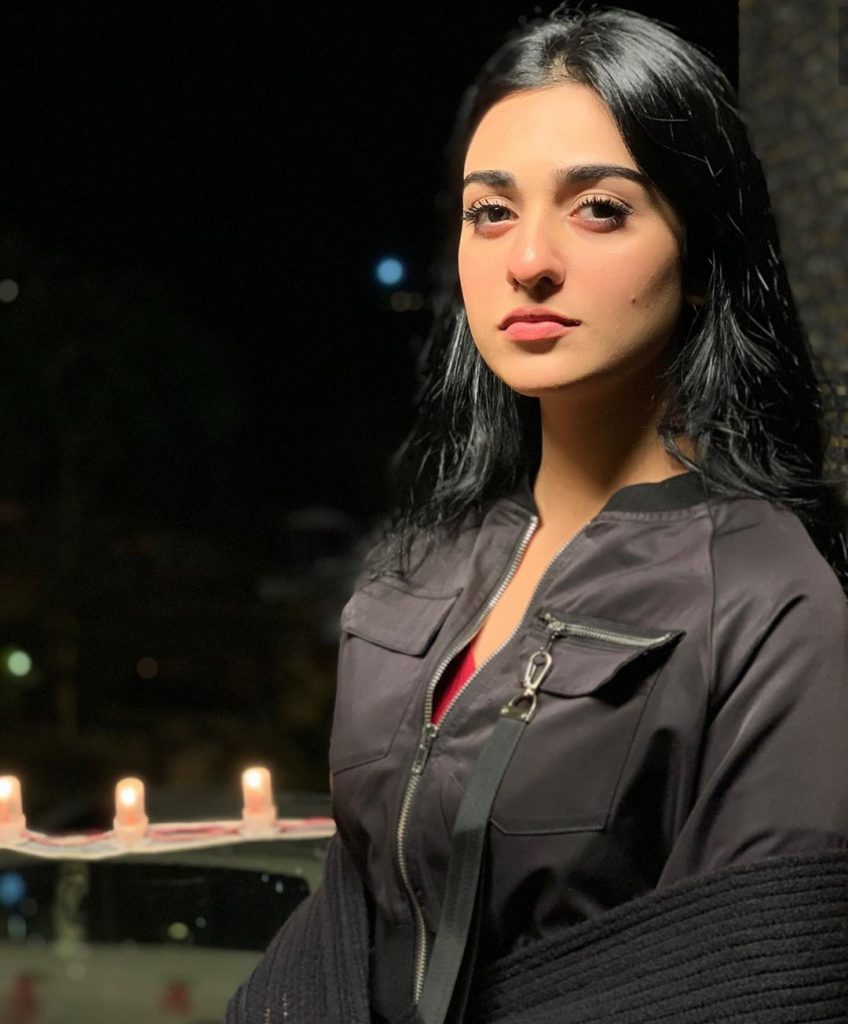 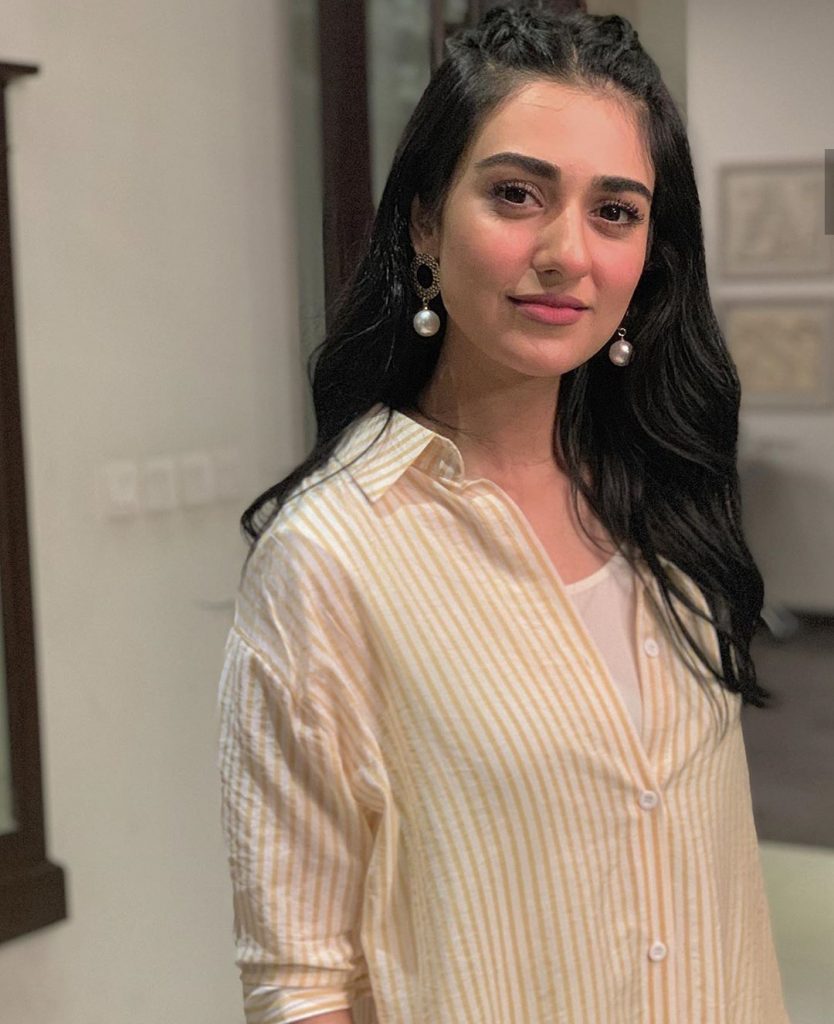 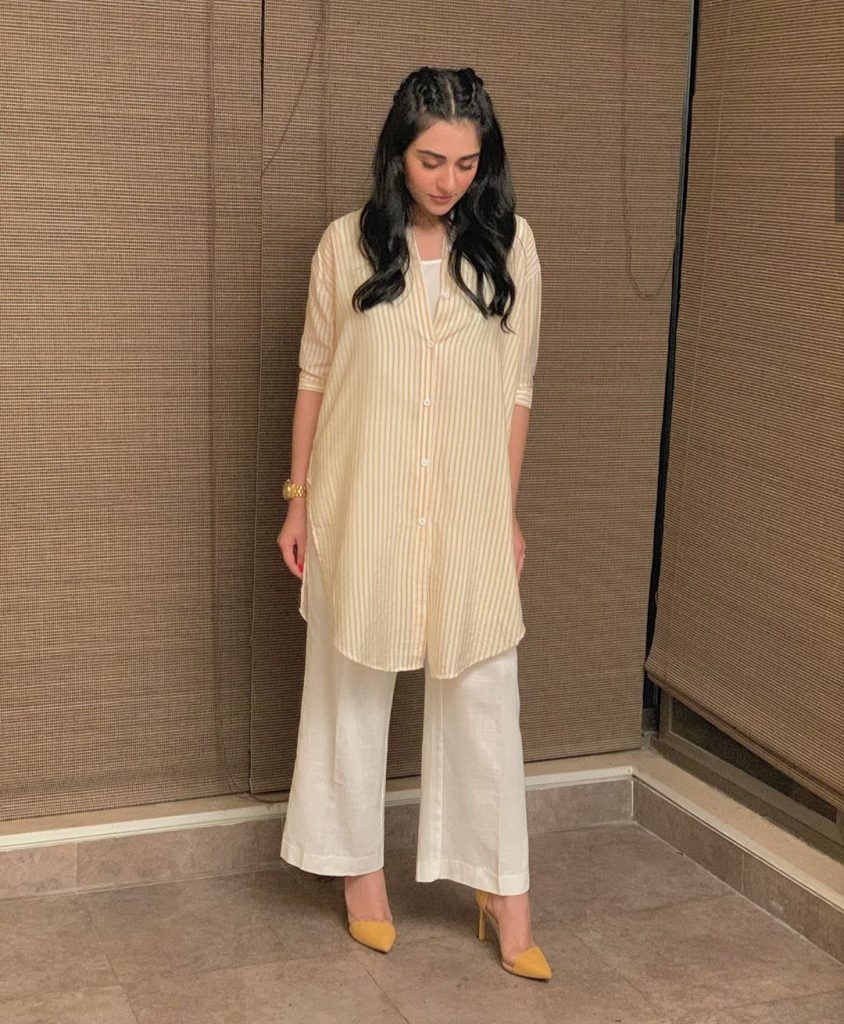 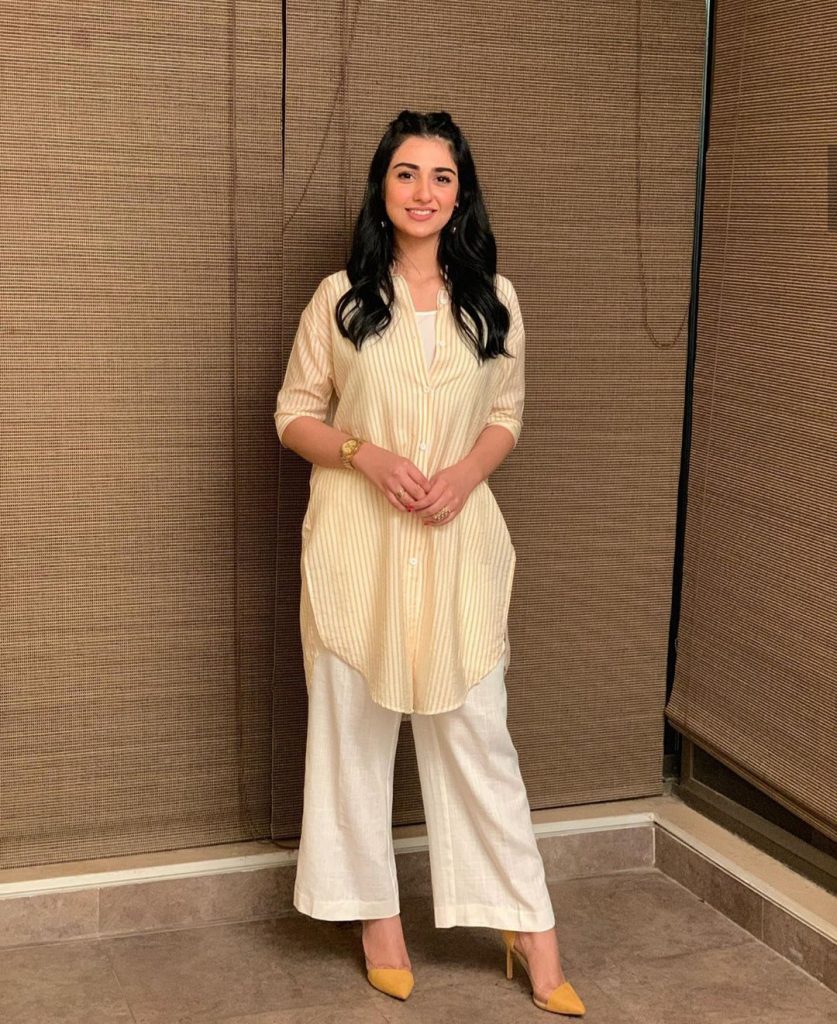 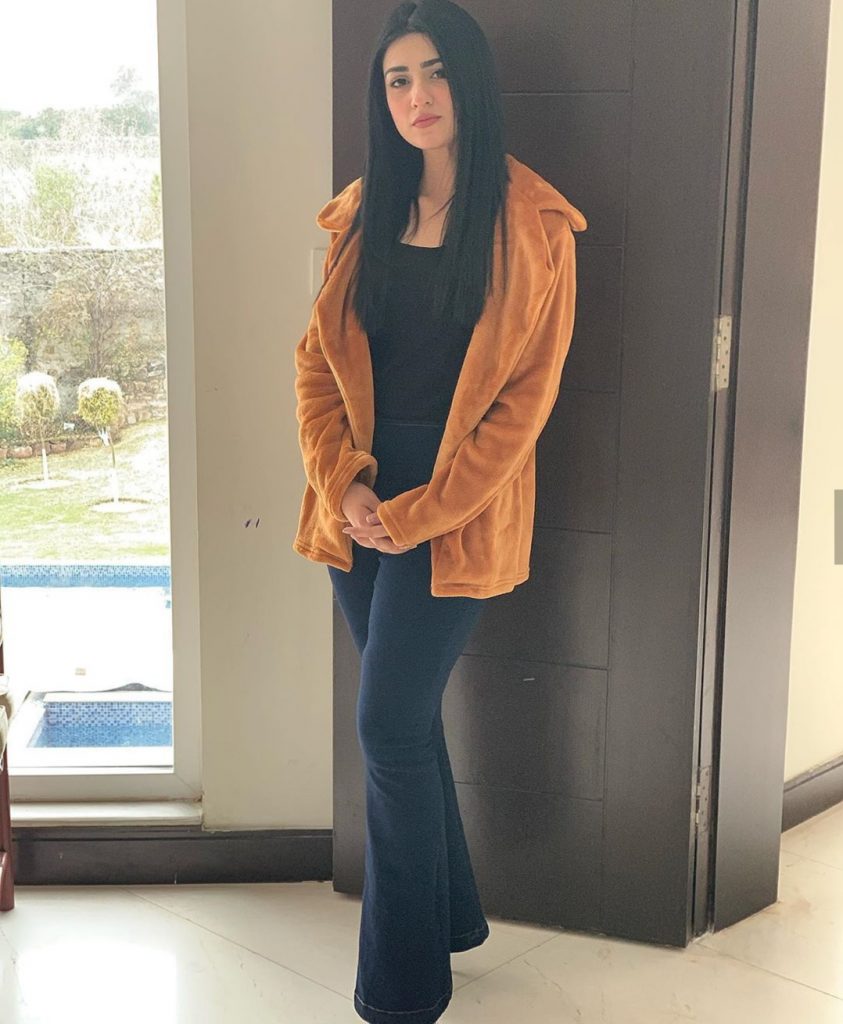 When Sarah Khan first started, she was mostly typecast as a wretched girl, who is always sobbing and crying. Sarah showcased her versatility as an actress when she had a chance to play a negative role in a drama serial called Alvida.

Later on, she was cast to play a unique character in a supernatural series called Belapur Ki Dayan. However, recently it is her role in the drama Sabaat that has everyone talking. Sarah Khan plays the role of Meral, an evil and psychotic person. Sarah surprised everyone as she nailed the role.

While everyone is used to feel sympathy for her, no one was prepared to see this pretty actress deliver just a tremendous performance. Be sure to check her out in Sabaat.

Did You Know Sarah Khan Once Slapped A Film Director? 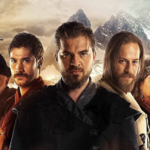 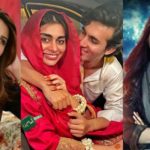