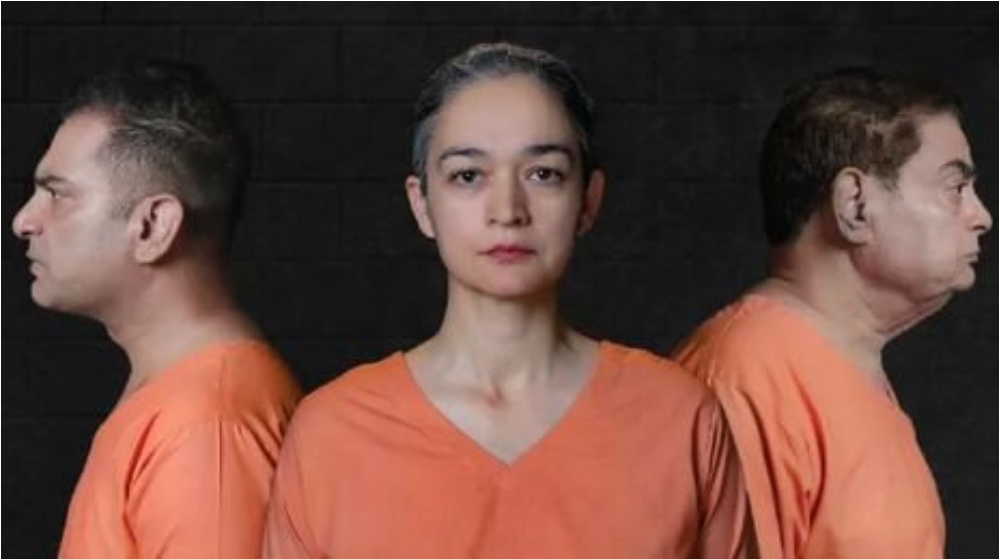 The eye-opening production Limbo – A Dramatic Reading of Letters of Prisoners on Death Row, starring Sarmad Khoosat, Erfan Khoosat, Samiya Mumtaz, and Hassan Waji, will be performed at the Pakistan National Council of Arts (PNCA), Islamabad, on 10 October.

In it, Sarmad Khoosat, Erfan Khoosat, Samiya Mumtaz, and Hassan Wajid Baig will read out letters by inmates incarcerated in Pakistan’s penal system. The excerpts will be alternated with passages from George Orwell’s essay A Hanging, and regulations from the Pakistan Prisons Rules. 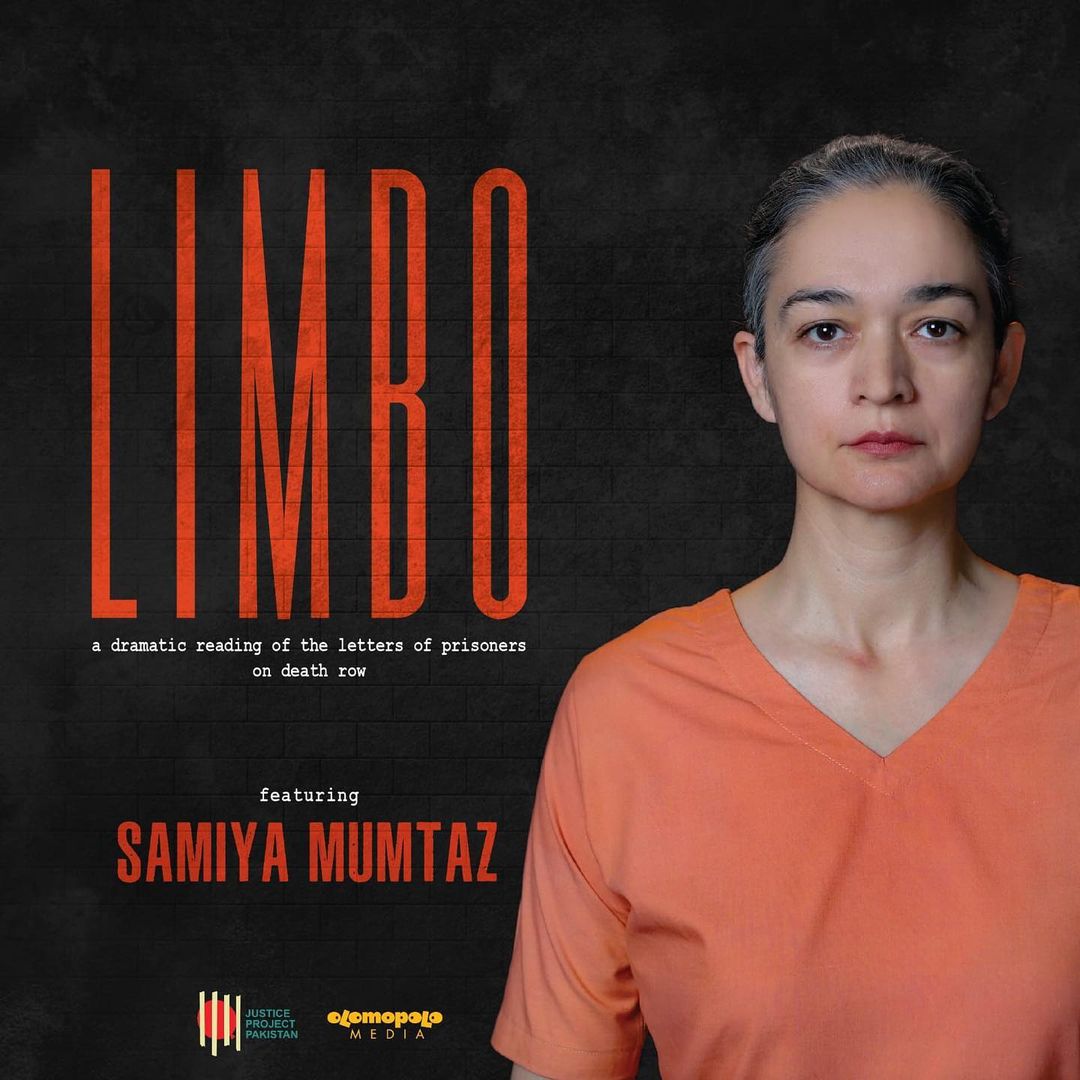 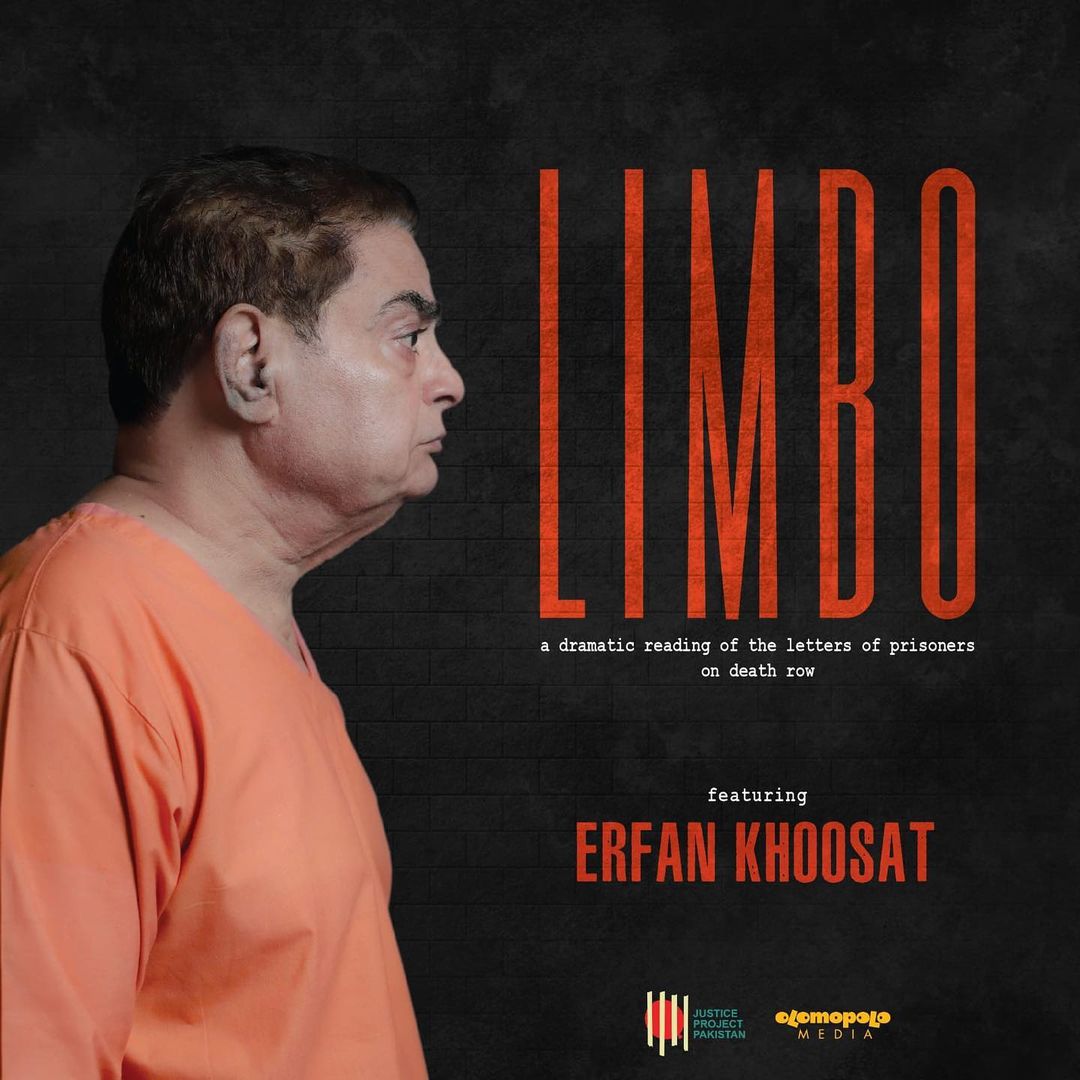 The dramatic readings are aimed at highlighting the various shortcomings of the Pakistan justice system like torture, false confession, and juvenile detention, and shine a light on the humanity of those behind bars. 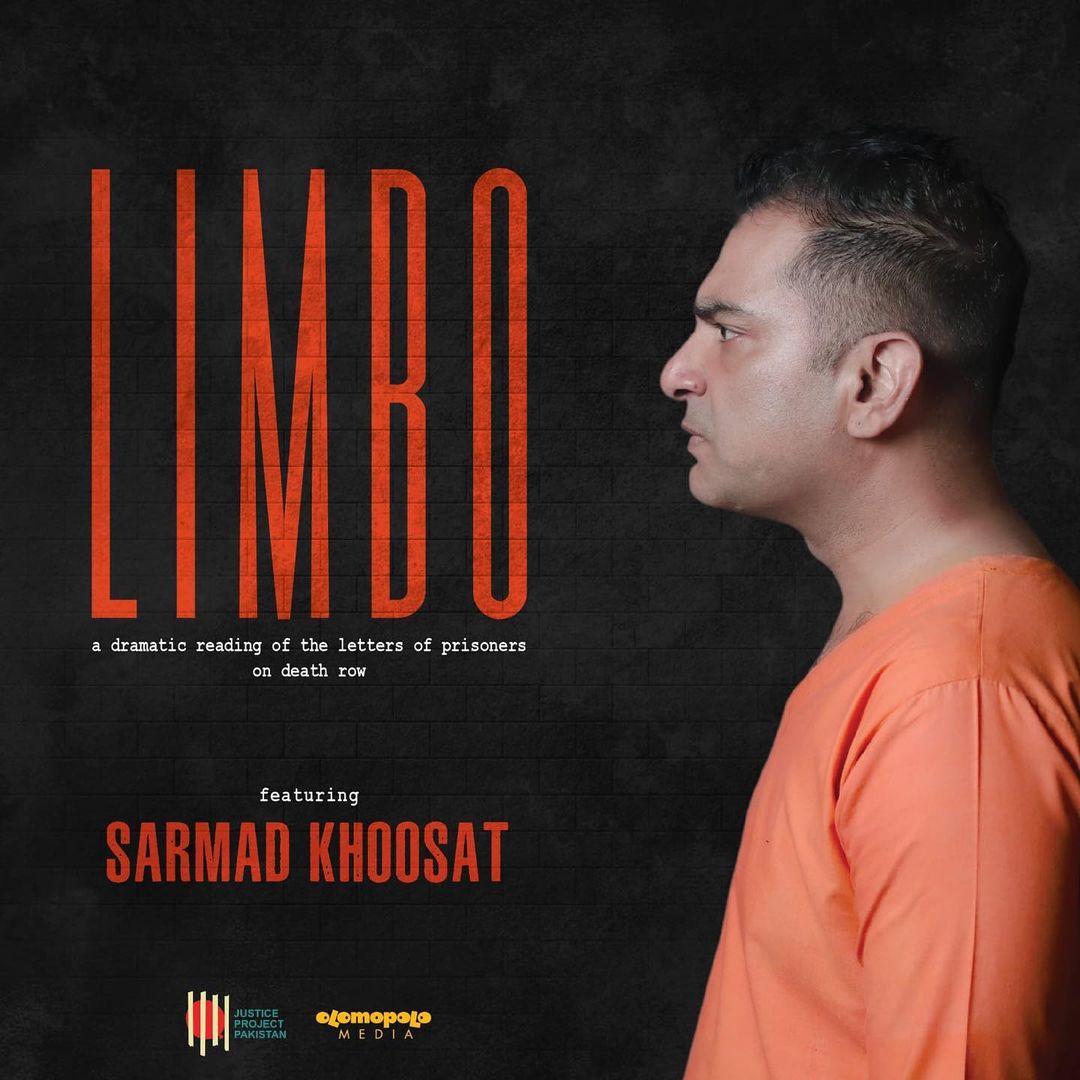 The overwhelming concept, which is often ignored in our society, was conceived by Kanwal Khoosat, and is produced by Olomopolo media and Justice Project Pakistan

Additionally, Limbo is directed by Talha Mufti, with Agha Haider as the sound designer. 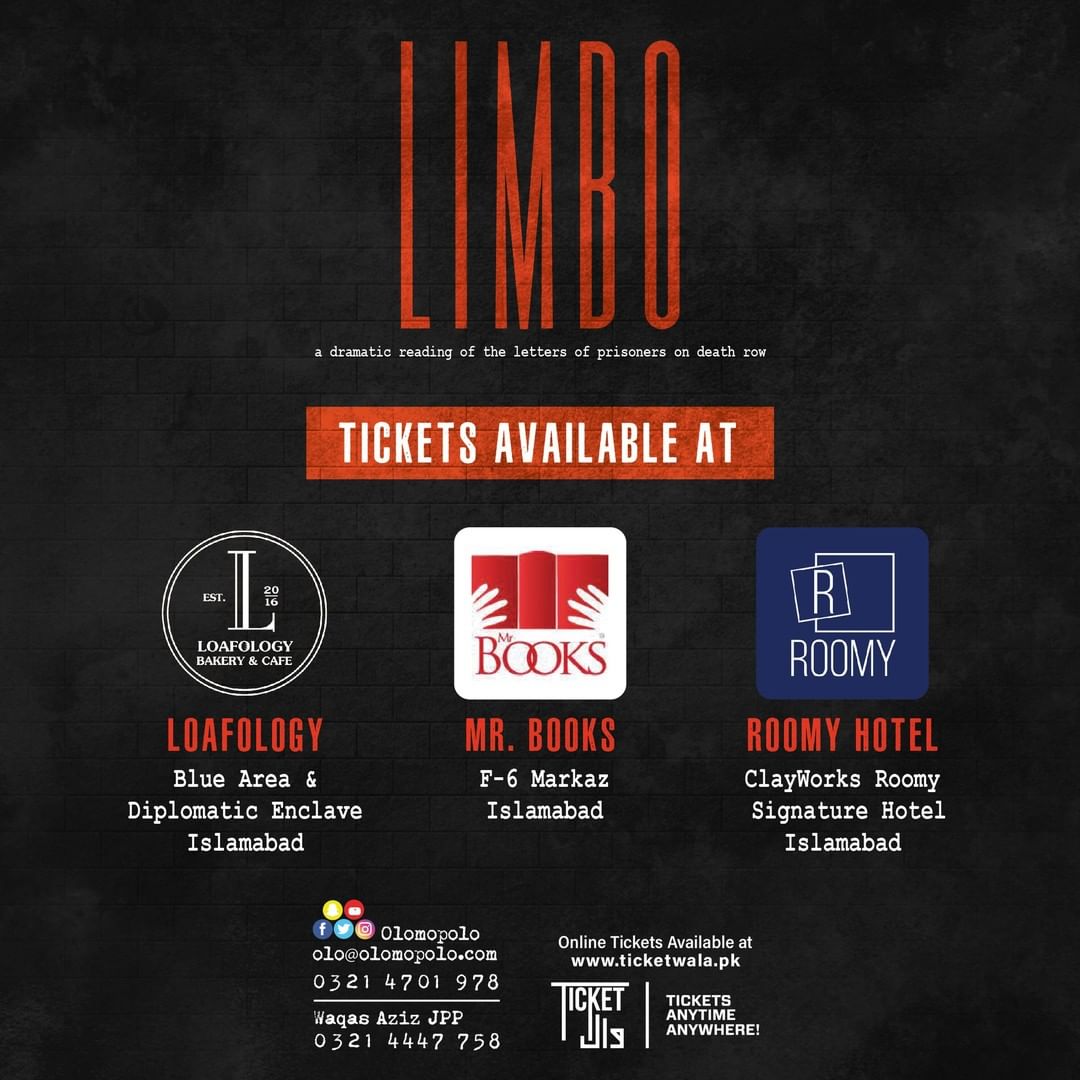 The tickets cost Rs. 1,500 each and are available at the PNCA and on ticketwalapk.

He is considered to be one of the best South Asian filmmakers for his film Zindagi Tamasha that was selected as Pakistan’s entry for the Best International Feature Film at the 93rd Academy Awards.