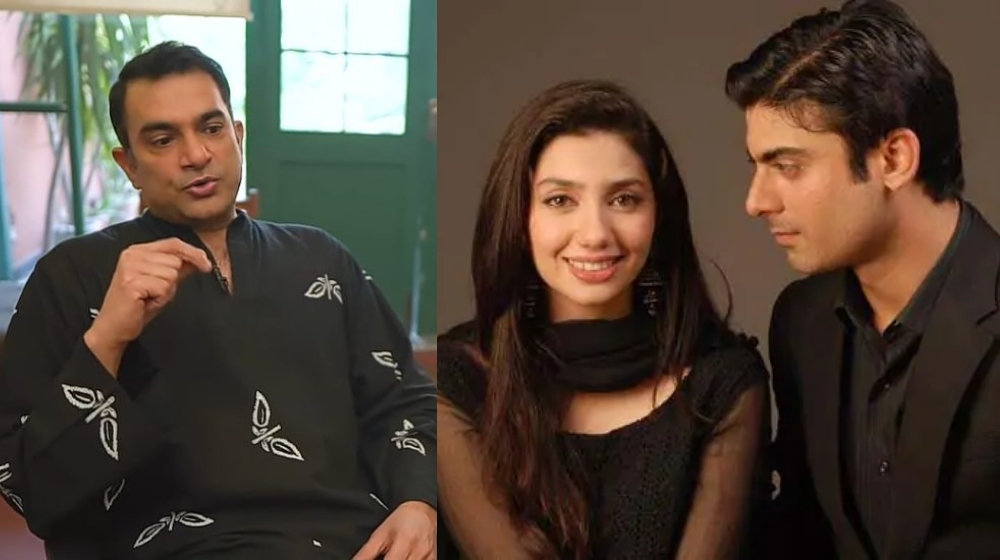 Ace Sarmad Sultan Khoosat recently opened up more about the onscreen chemistry in his directorial Humsafar. It wasn’t always as intense as we saw on-screen.

In a recent interview, the Manto actor talked about Humsafar and the chemistry between the lead actors Mahira Khan and Fawad Khan. That sizzling chemistry we saw on screen was initially dry as sand.

The Pardes actor said that his debut drama is a very special project. Even saying that it is one of his most memorable projects, not because of its success but because of its process,

He even shared insights about some of the blooopers that happened on set.

“Mahira Khan slipped in that popular ‘Rain scene’, we completed the scene in one day as Mahira said that she will be doing it, it was her passion for the work and we did that scene on the same day. Mahira’s passion was commendable and the scene came out to be amazing”.

Director Sarmad Khoosat has delivered several masterpieces over the course of his career from his debut Humsafar to progressive works like Pani Jesa Piyar, Manto, Zindagi Tamasha, and Shehr-e-Zaat.

Currently, the actor and filmmaker is set to release his new movie Kamli starring Saba Qamar as the lead.