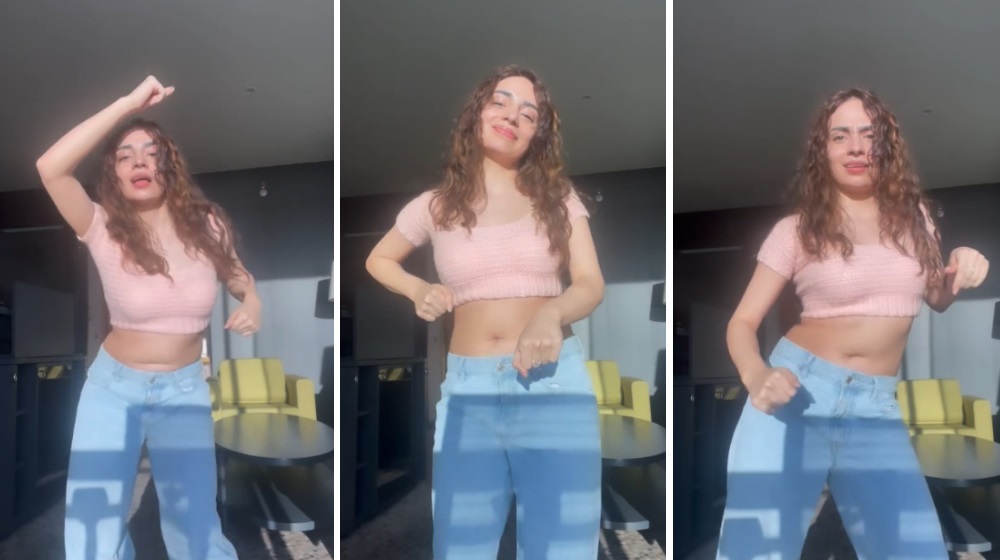 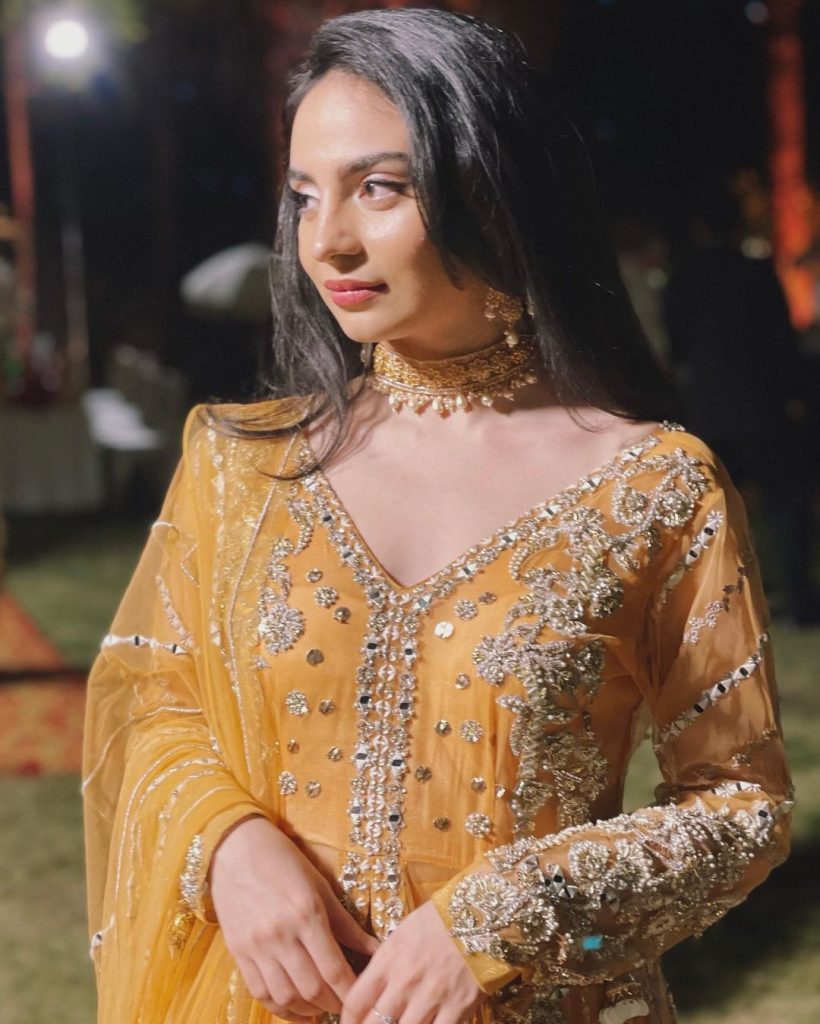 Mehar Bano is a popular showbiz diva who has been part of the industry since 2011. The actress and model made a name for herself starring in hit drama serials like Daagh, Balaa, Churails and the recent mini series Qatil Haseenaon Ke Naam.  Aside from acting, she  is also a dancer. The 27-year-old owns her own studio in Karachi “Sway Dance Project” where she trains young people in dancing and acting. 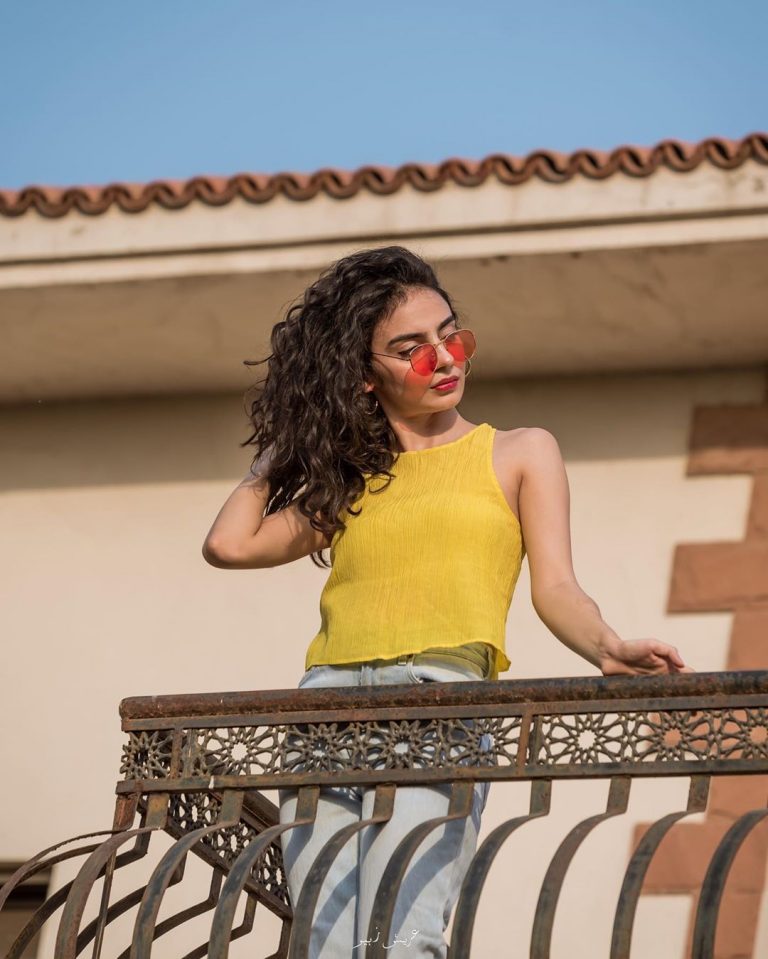 Dance is a sensitive topic among the Pakistani awaam. While people have no problem with celebrities doing “item numbers” in big budget films. But when the same celebrities dance in their home, and upload it on social media – everyone attacks!

Recently, Mehar Bano took to her Instagram account to upload a video of herself dancing to the popular song “B. D’OR” by Burna Boy and WizKid. The actress also wanted to showoff a pink crop top her mother-in-law made for her.

People did NOT like the dance video and the pink top her mother-in-law made for Mehar Bano. Netizens took to the comments to bash the actress for dancing “provocatively”. Some even trolled Mehar Bano, calling her a “sasti Nora Fatehi“. 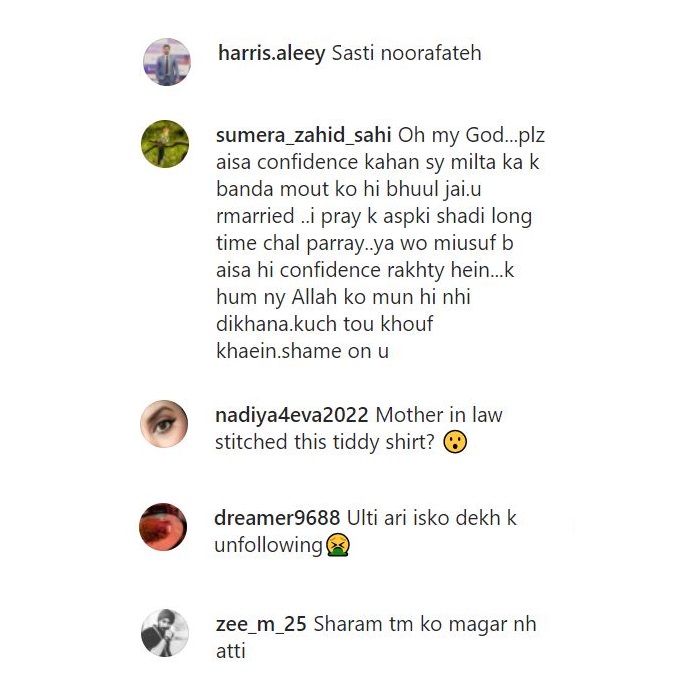 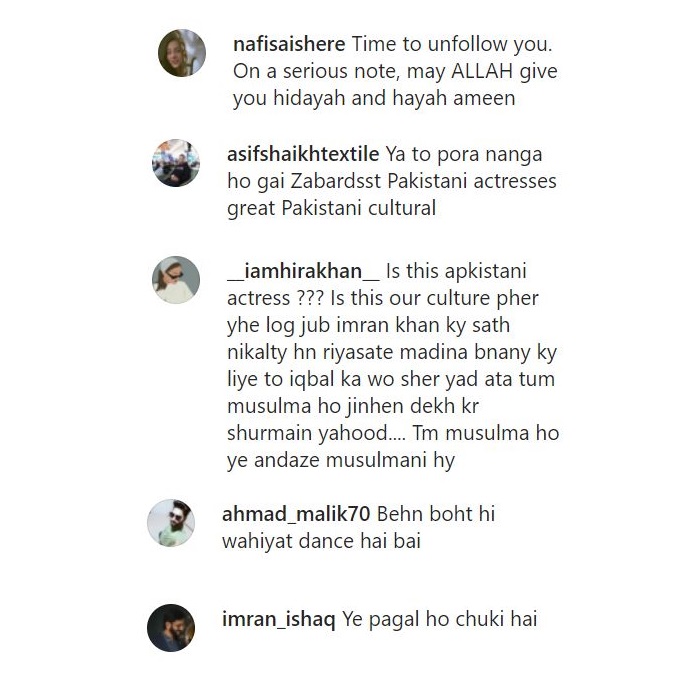 Recently, Mehar had an intimate engagement ceremony with producer Shahrukh Kazim Ali. The two have been in a relationship for a longtime. The actress had a private engagement event where the two exchanged rings among close friends and family.