Saudi Prince Turki bin Mohammad bin Fahd Al Saud is not having a good day, as his insanely expensive superyacht nearly sunk at a dock in Greece. The huge luxurious vessel is estimated at around $79 million. 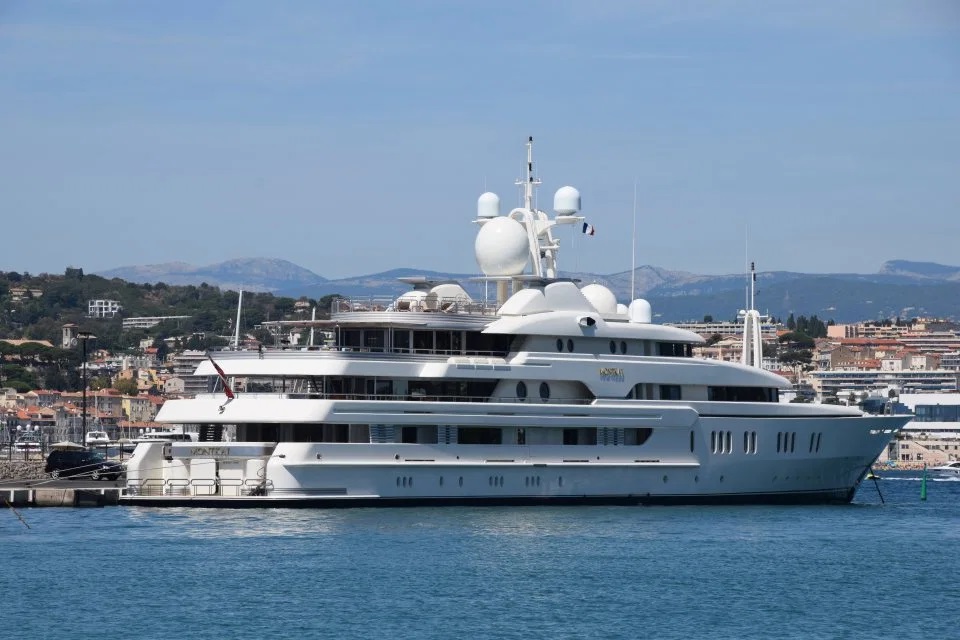 According to reports, the Saudi prince’s superyacht was docked in Greece when it capsized and partially sunk.

Known as the Nourah of Riyad, the yacht is over 230ft in size.

The luxurious liner was at a repair yard at the Megatechnica shipyard in Perama, Athens in Greece. The accident happened around midday on Sunday as it was undergoing anti-fouling works. The ship had to be lifted out of the water for that sort of repair when it suddenly turned at a 45-degree angle and started to partially submerge in the water. 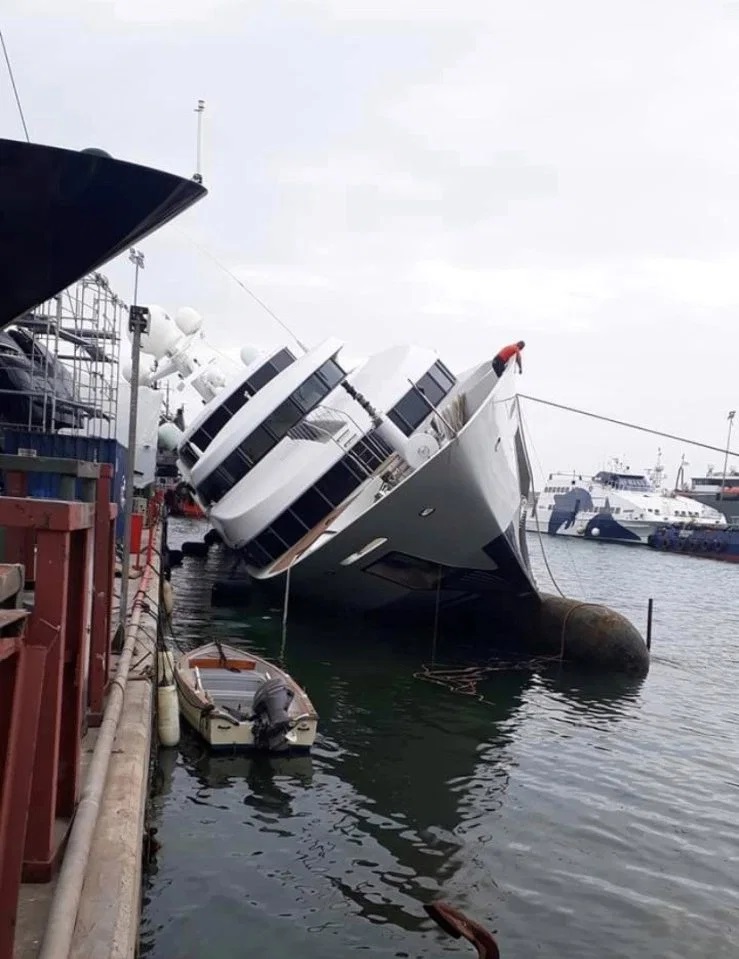 The crew and workers present during the repair of the superyacht are said to be safe and that nobody was injured when the expensive liner capsized and sank. Also, no marine life was harmed during the incident as the yacht did not pollute the water.

Bernie Sanders is Publishing Ads in Urdu and Oh Our Heart! [Pictures]

There’s no word from the Saudi Prince Turki bin Mohammad bin Fahd Al Saud about the incident yet. 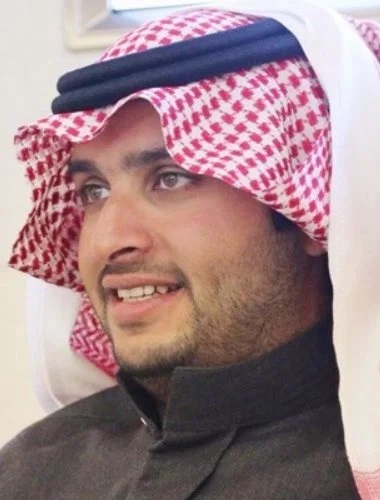 We can guess that this the Prince’s face moments before finding out about the yacht. All we can assume for now is that the prince would definitely be upset about his precious superyacht and the costly amount of damage it may have sustained.

But on the bright side, it could’ve been worse. Just ask this guy:

Meera Jee Requests For A Video To Be Deleted, It Goes Viral Instead 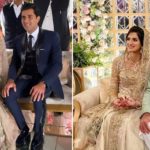 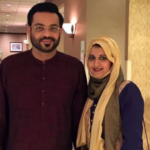