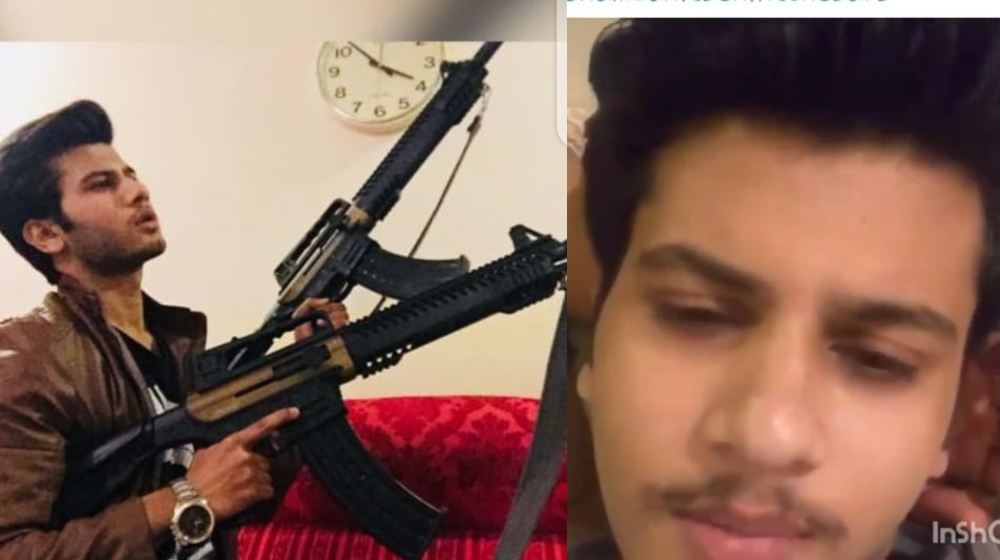 Looks like the social media campaign against Ibsham Zahid has finally paid off. The Federal Investigation Agency has filed a case against Ibsham for threatening a girl named Fatima with rape and murder.

Not only that, he has finally been arrested.

Over the past several days, social media has been buzzing with outrage as a man named Ibsham Zahid roamed free. Despite an FIR filed against him for attempted kidnapping and threatening a girl and her family with rape and murder, he was not behind bars. Despite the mountains of evidence (which is available online), police failed to fulfill their responsibility for crime prevention.

Why are Harassers Like Ibsham Zahid Still Free from Jail?

People questioned how this man walked free and allowed to continue harassing Fatima and her family despite an FIR. It was alleged online that Ibsham Zahid is the son of an influential real-estate tycoon.

As the news went viral, the FIA Cybercrime Wing was compelled to take action. FIA booked Ibsham Zahid and his mother over the alleged rape and murder threats against a young lady named Fatima.

According to ARY News, FIA lodged the case on the complaint of the victim’s father. FIA cybercrime wing then carried out raids to arrest the accused.

It is pertinent to mention that this incident took place in Lahore. The incident cast further mistrust on Lahore police particularly after their comments on the Lahore motorway rape case.

Man Stabs Young Lady For Rejecting His Proposal in Lahore

In a Twitter thread shared by a friend of Fatima, it was revealed that Ibsham began harassing her after she refused his advances in 2016. Despite seeking legal prosecution against the graphic and malicious threats leveled by Ibsham, police allowed the matter to escalate.

It was only when #IbshamZahidBehindBars became a viral trend on social media, that the FIA stepped in.