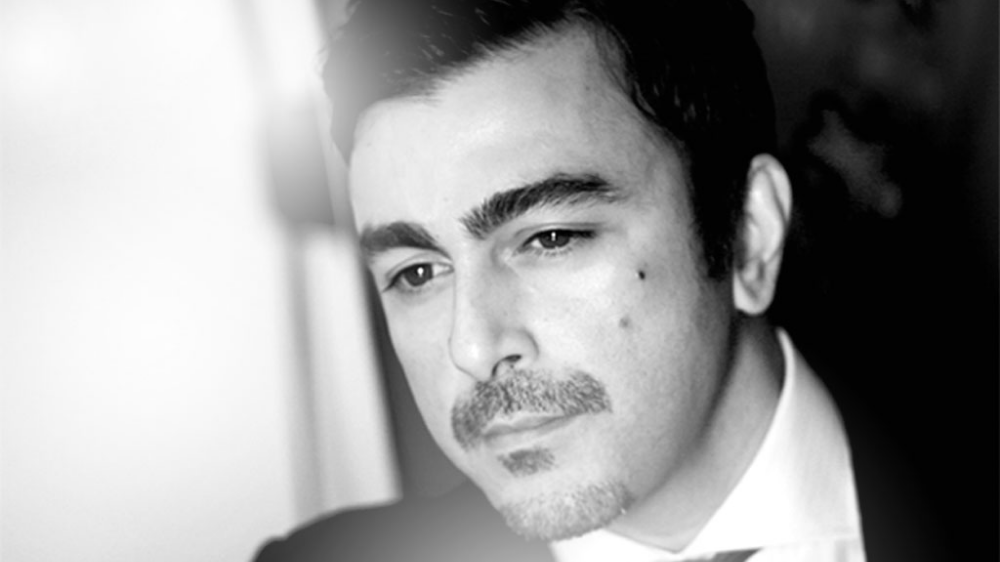 Pakistani entertainment industry’s most famous star Shaan Shahid reminisced his old days on social media recently. He shared pictures with his mother and film actress Neelo on his Instagram profile.

The actor shared a throwback picture of his mother and himself on his Instagram account and wrote:

“My guru, my life, my mentor, the one that guides me every step of the way. Ami jan you are my jaan”.

Neelo, or Abida Riaz as she is commonly known, is renowned as the Princess of Romance during her acting career. She made her acting debut in the 1956 Hollywood movie Bhowani Junction when she was just 16 years old.

She became popular after her performance in the song Aaye mausam, rangilay suhanay in the 1957 film Saat Lakh. The song became immensely popular and is still played in Pakistani wedding ceremonies accompanied by dhol and a handful of claps.

Since then, she has appeared in many great Pakistani movies and has received awards for her wonderful performances.

Her son, Shaan debuted as an actor in 1990 by starring in Javed Fazli’s film Bulandi, where he played opposite to the very beautiful and talented Reema Khan.

As an actor, Shaan Shahid has made a name for himself and has given Pakistani film industry some genuinely good movies. The actor has received numerous awards in Pakistan for his performance, including the Pride of Performance.

Madhuri Dixit Is Making Her Comeback On Netflix