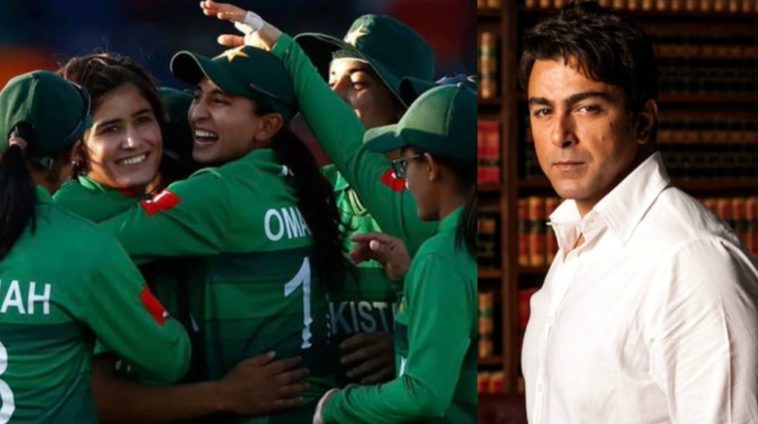 In the midst of PSL season, Shaan Shahid suggests that Pakistan Cricket Board come up with a similar tournament for the Pakistani women’s cricket team.

With PSL, Pakistan has brought domestic cricket back in a big way. It’s only fair that our best cricket team has some part in this too.

”#womeningreen so proud of you for bringing us pride honour and joy. Keep shining. #pcb must support the #women’s cricket in Pakistan more women’s domestic cricket, ”

So far our women’s cricket team has never failed to bring pride and glory to their green uniform. Shaan Shahid has a point, now that PSL V kicks off with a bang let’s think about a domestic women’s cricket tournament.

As for further suggestions, the O21 actor has us covered.  He’s even thought of a name for the champion’s trophy, ‘Fatima Jinnah Cup‘ which would serve as an equivalent to the ‘Quaid-e-Azam trophy‘.

The Pakistan women’s team defeated one-time champion West Indies with an incredible effort on Wednesday. From Diana Baig to Javeria Khan, a collective team effort is being this winning strike for Pakistan.

This marks their first win in the ongoing ICC Women’s T20 World Cup. We hope they keep up this streak throughout the rest of the tournament.

The international cricket tournament is being held in Canberra, Australia. 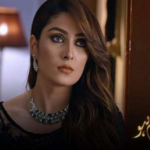 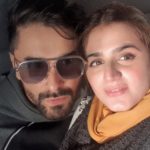