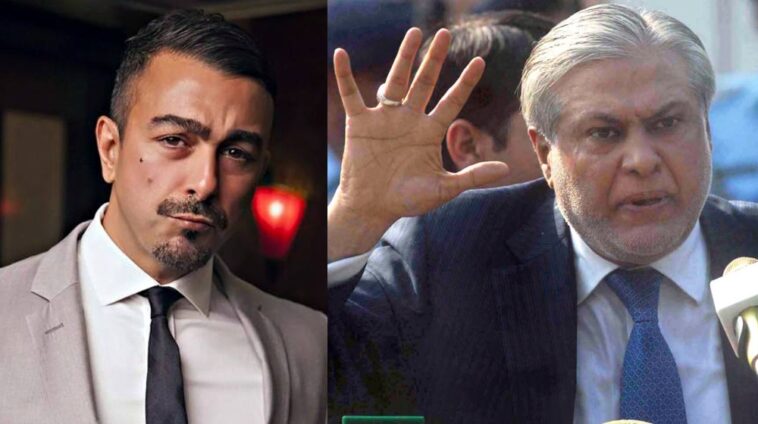 While Ishaq Dar has become a viral meme following his confounding interview on BBC’s HardTalk, Pakistani actor Shaan Shahid is not amused. The veteran actor says that corrupt politicians like Ishaq Dar should be considered as a disgraceful stain in Pakistani political history.

Pakistan’s anti-corruption body alleges former finance minister Ishaq Dar has assets "beyond his known sources of income"@stephensackur asks Ishaq Dar just what does he own? And will he return to Pakistan to answer these allegations? pic.twitter.com/jzEpJ9JriN

Shaan Shahid slammed such politicians for not only shamelessly refusing to show remorse for the wrongs they have done but also for seeding doubt about Pakistani values. He asks that whether corruption something of an achievement? Will Pakistan’s political landscape constantly remain corrupt despite new leaders?

The Waar actor sure doesn’t hope so and wants such people prosecuted to the full extent of the law.

In his tweet about Ishaq Dar’s interview with the British broadcaster, he said,

“Shameless to the core … I wish Pakistani authorities were strong on accountability as these people not only are a bad image for Pakistan but also they question are values as corrupt as the new successful… corrupt should be made an example of.”

Not only did the Yalghaar actor suggest that assets built via embezzlement be seized from such people, but the public should also be informed of their crimes.

Shaan Shahid said that a ‘wall of shame’ should be constructed and the names of politicians like Ishaq Dar engraved in the stone as an example of people that cheated and plundered the nation.

“Should be put behind bars and all property and wealth which they have made by selling their souls should be taken back from them. Their lies are such that they undermine the footsteps of truth. It is a disgrace to Pakistan’s political history.”

These are the Richest Pakistani Billionaires in the National Assembly

The actor talked about why this is necessary to make a statement that wealth will not let you evade the law. What do you think about Shaan’s idea? Is it worth a try or too much? Let us know in the comments below. 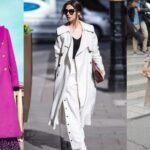 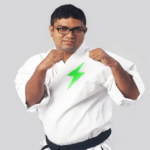