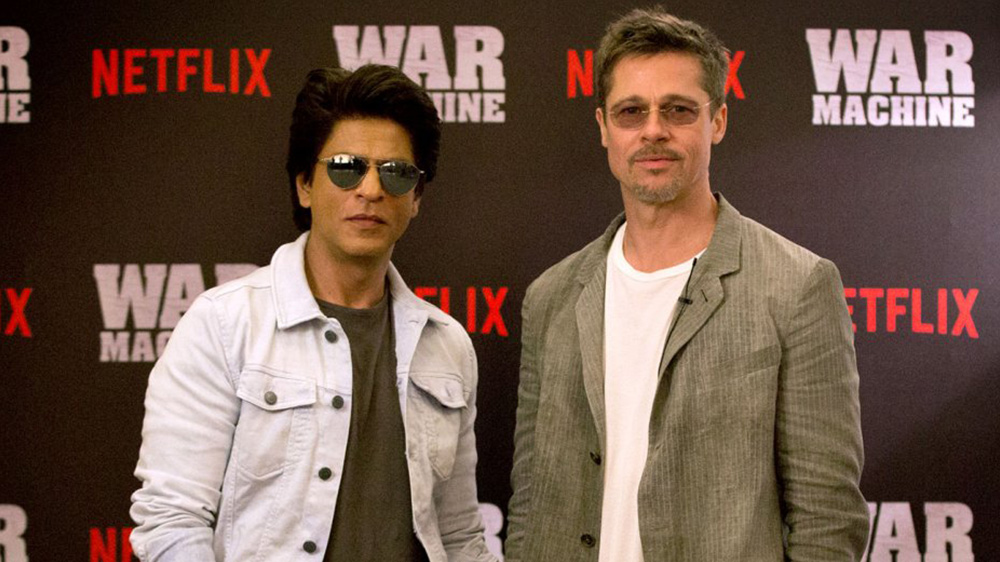 Bollywood Superstar Shahrukh Khan has agreed to co-produce a horror series for online streaming giant Netflix. As per the available details, the Netflix horror series will be called Betaal.

As per reports, Patrick Graham has written the horror series. He will also be co-directing it with Nikhil Mahajan. Gaurav Verma, Netflix and Red Chilies Entertainment will team up to produce “Betaal”.

It is worth mentioning here that Red Chilies Entertainment belongs to Shahrukh Khan. The film production and distribution company was established by King Khan and his wife Gauri Khan back in 2003.

With very little details known so far, it has been reported that Vineet Kumar Singh and Aahana Kumra will be the lead cast of the horror series. Although, an official announcement is yet to be made but it is likely to be announced very soon. 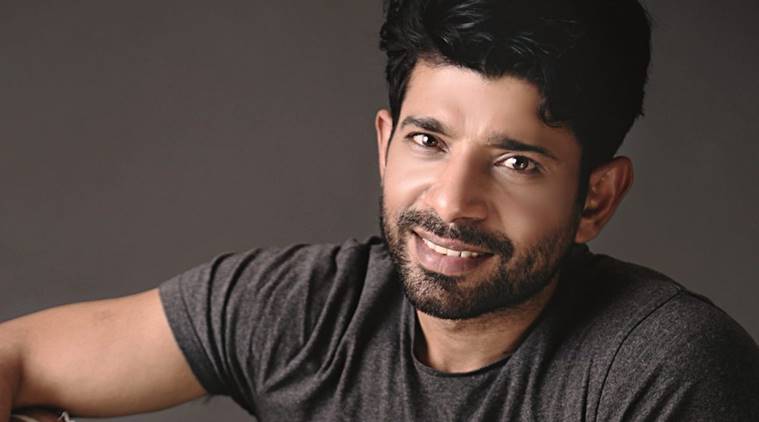 This isn’t the first time that the two entertainment giants have teamed up for a project.

Netflix and Shahrukh Khan’s production company have co-produced “Bard of Blood” and “Class of 83” together.

Bard of Blood and Class of 83 features Emran Hashmi and Bobby Deol as the leads respectively. 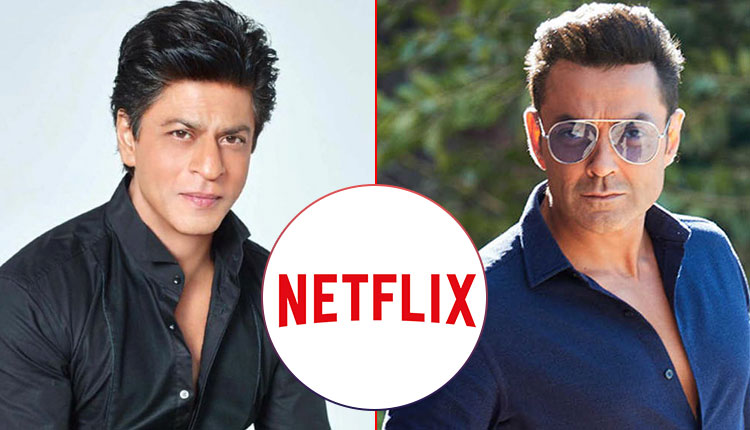 This movie will mark Bobby Deol’s debut on Netflix. It has been directed by Atul Sabharwal.

The movie revolves around an honest policeman-turned-instructor whose students grapple with the complexities of honor, morals, and devotion to the nation.

This seven episode series by Ribhu Dasgupta tells the story of four officers from the Indian Intelligence Wing (IIW).

Bard of Blood is based on the best selling novel from Bilal Siddiqui of the same name.

The series includes Emran Hashmi in the lead role with Amit Bimrot, Vineet Kumar Singh and Sobhita Dhulipala among others. The Netflix original series will premiere on 27th September this year.