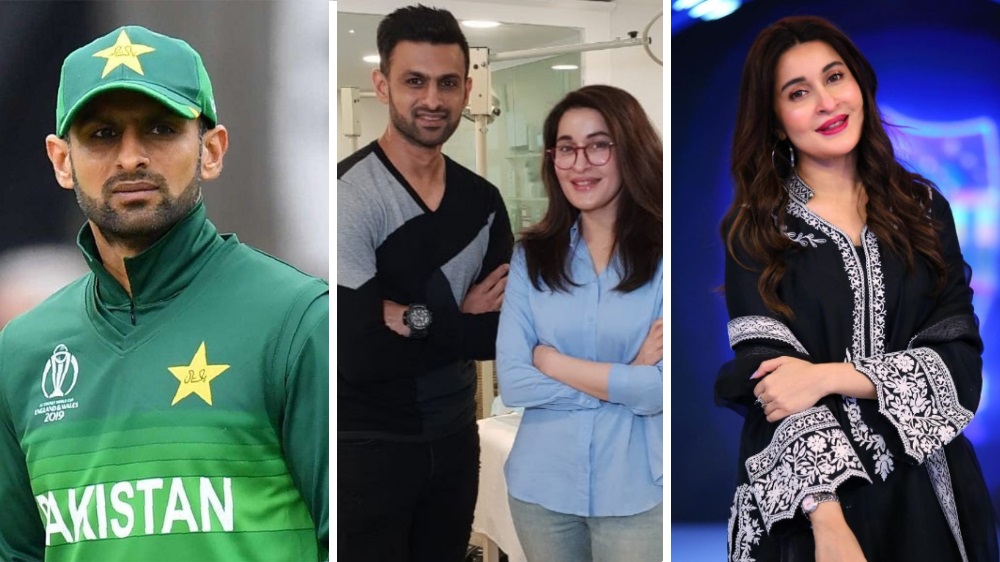 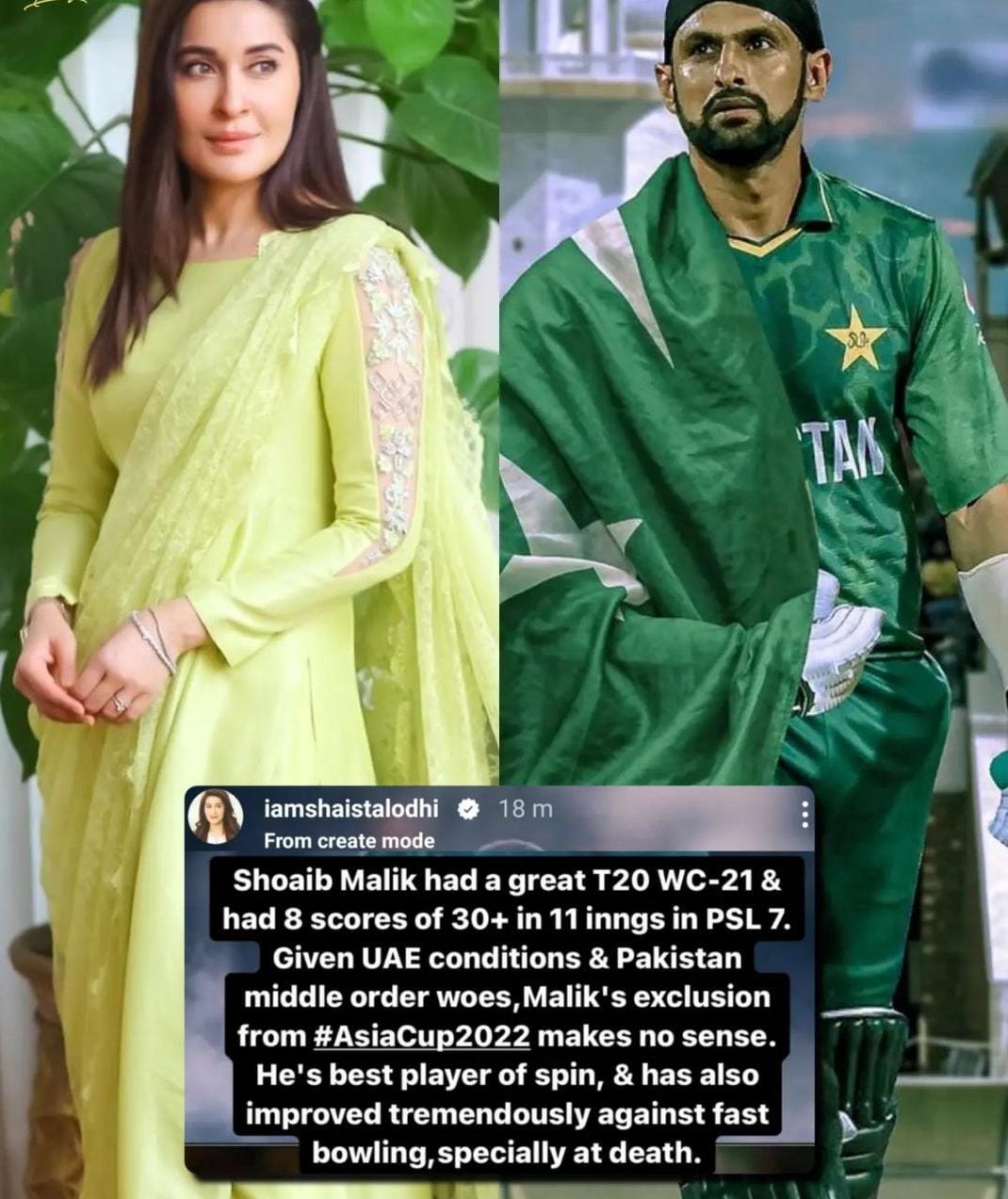 Asia Cup 2022 is just around the corner as Pakistan Cricket Board (PCB) makes preparations for the tournament. PCB has officially announced the squad that go to the United Arab Emirates (UAE) for the all-important Asia Cup. Here is the squad. 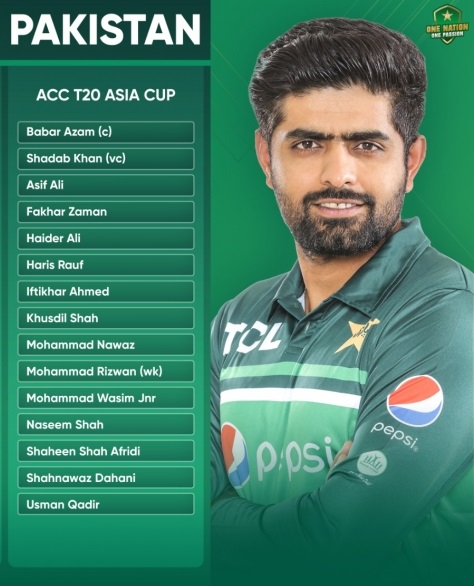 Some exciting players got their callup to the squad while some big names have been dropped from the team including Hasan Ali, Shan Masood and Shoaib Mailk. The latter did not sit well with many fans, cricket pundits and even Shaista Lodhi! 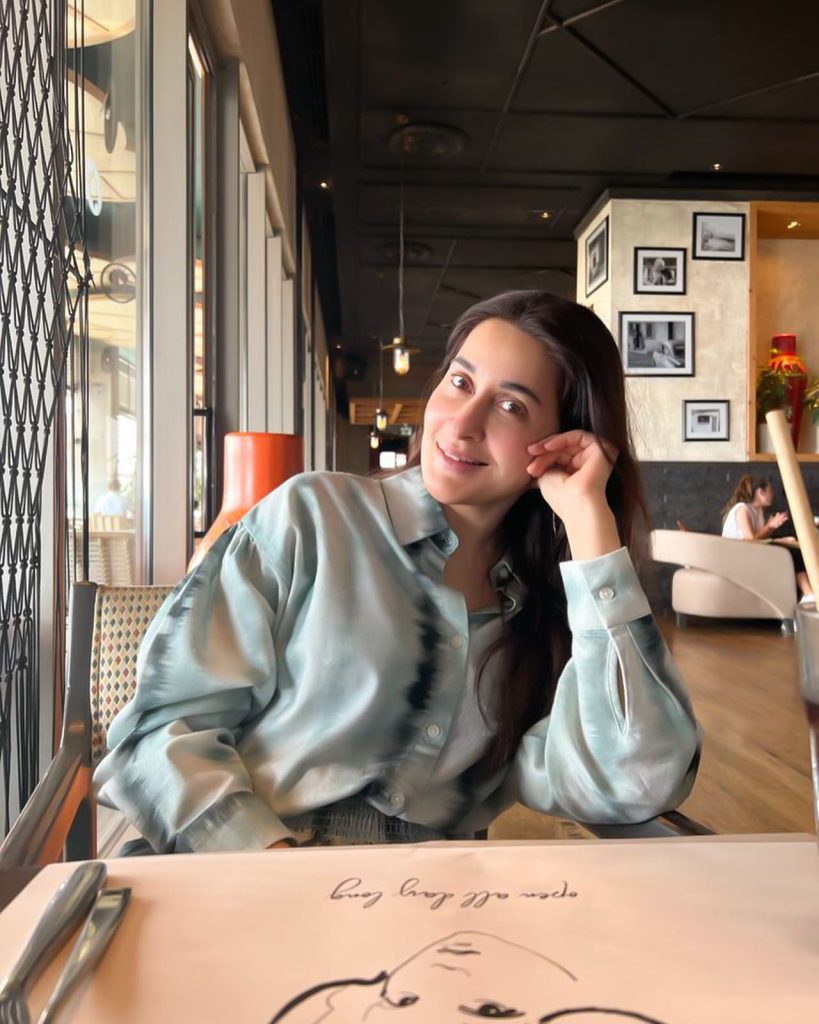 Shaista took to her Instagram to school PCB for Shoaib Mailk’s exclusion from the side. The TV host appears to know her cricket as she makes some very strong points.

“Shoaib Malik had a great T20 WC-21 and had 8 scores of 30+ innings in PSL 7,” Shaista wrote. “Given UAE conditions and Pakistan middle order woes, Malik’s exclusion from #AsiaCup2022 makes no sense. He’s best player of spin, and has also improved tremendously against fast bowling, specially

Shaista Lodhi is a well-known anchor, TV presenter, and actress in the entertainment industry of Pakistan. Apart from working in the showbiz, she is also pursuing her career as a doctor and runs the Aesthetic Clinic. She has been hosting morning shows since 2001, working with different TV channels, and has a lot of fan following.