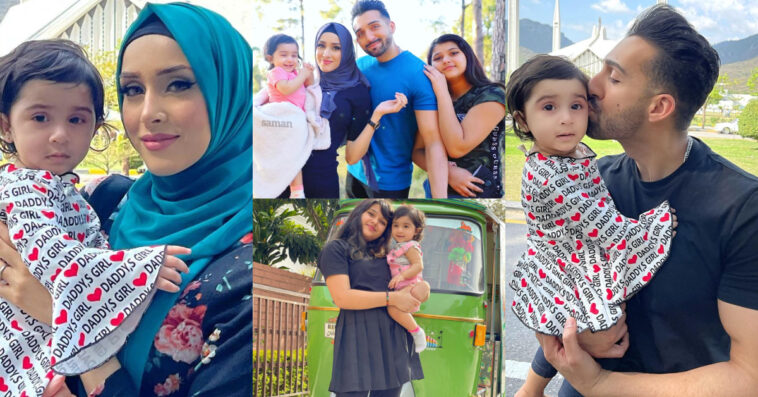 Popular YouTube star Sham Idrees and Froggy took to social media to share fun family vacation clicks with fans. The social media couple, along with their children Sierra and Dua Idrees (from Sham’s first marriage), spent their holiday in Pakistan. 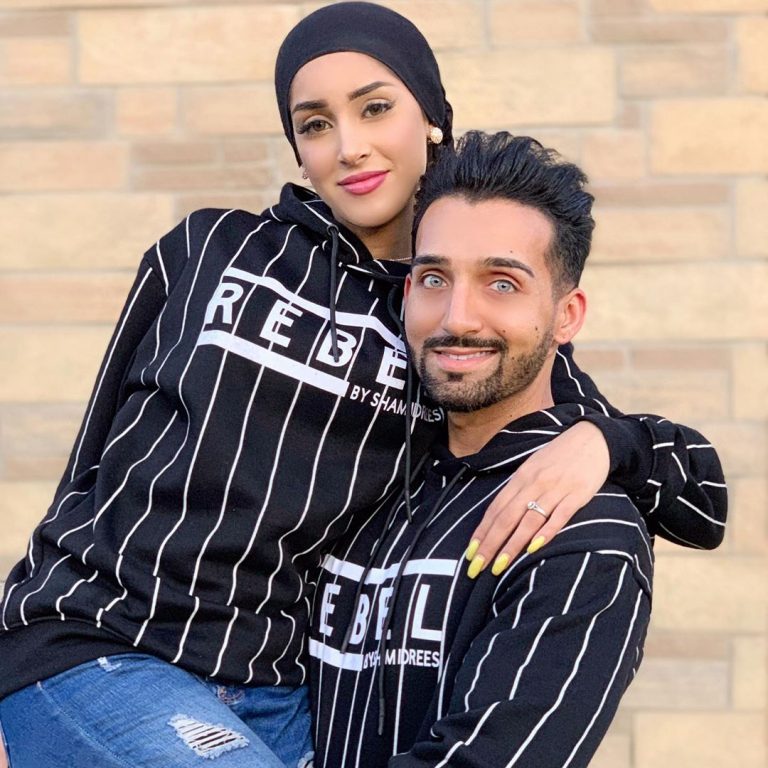 Sham Idrees is a very popular Canadian-Pakistani YouTuber and content creator on social media. He and his wife, Queen Froggy, are notorious for creating controversy on social media as well as their various pranks on YouTube. However, the couple has grown mature in recent times. In 2018, Sham and Sehar (aka Froggy) tied the knot in a beautiful wedding ceremony. The couple had a beauty baby girl in 2020. They named her Sierra Idrees. 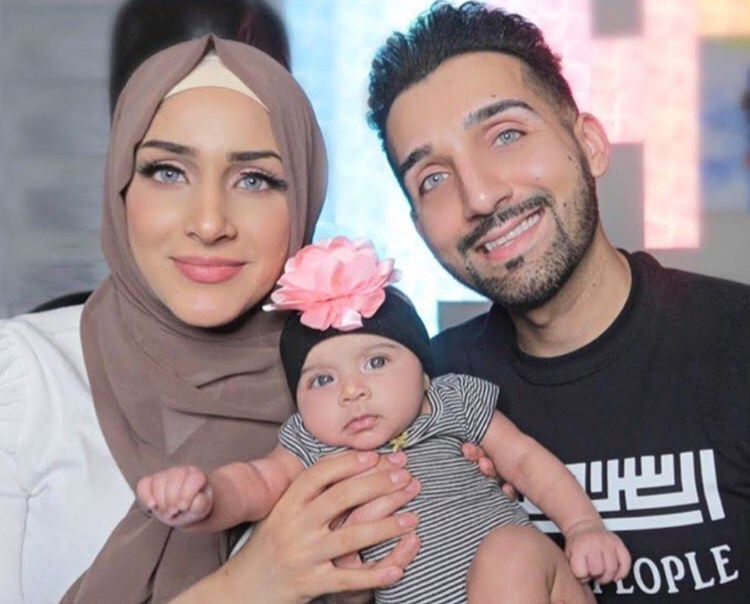 Recently, Sham and his wife got a chance to enjoy some family time with their daughters in Pakistan. The social media couple is seen, vacationing around Islamabad and various other places in Pakistan. The couple took to their Instagram to share beautiful family clicks with fans and followers. Check out these exclusive clicks of Sham and Froggy with their kids in Pakistan. 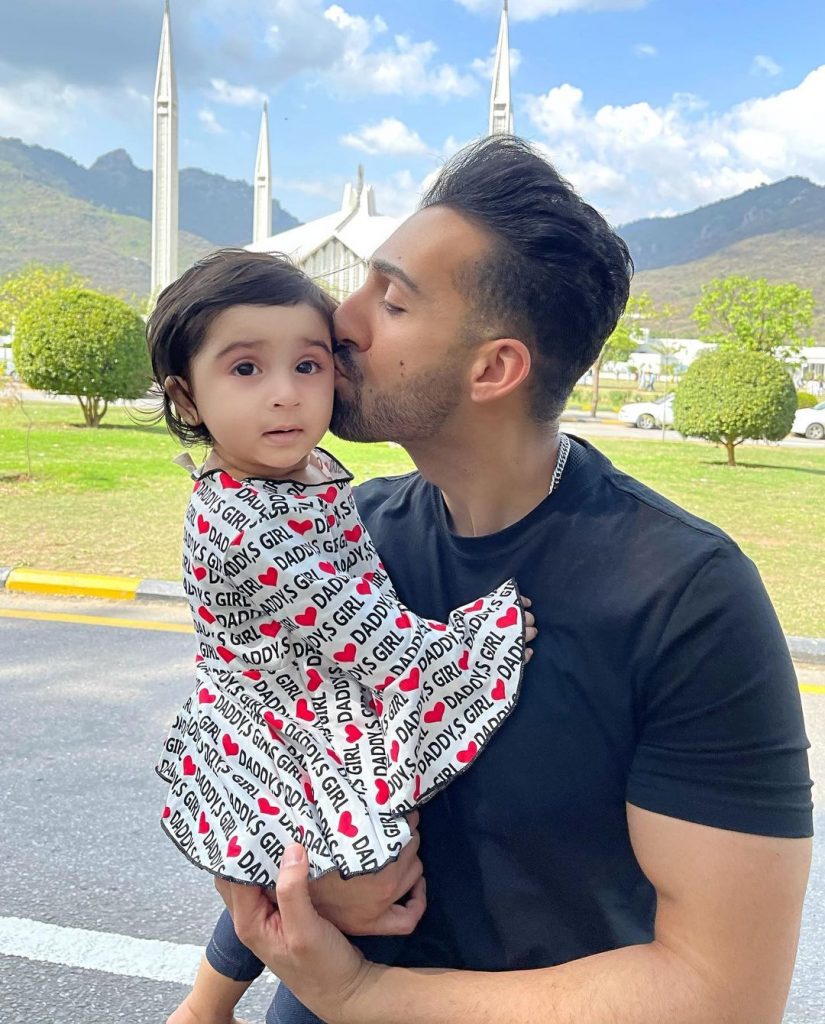 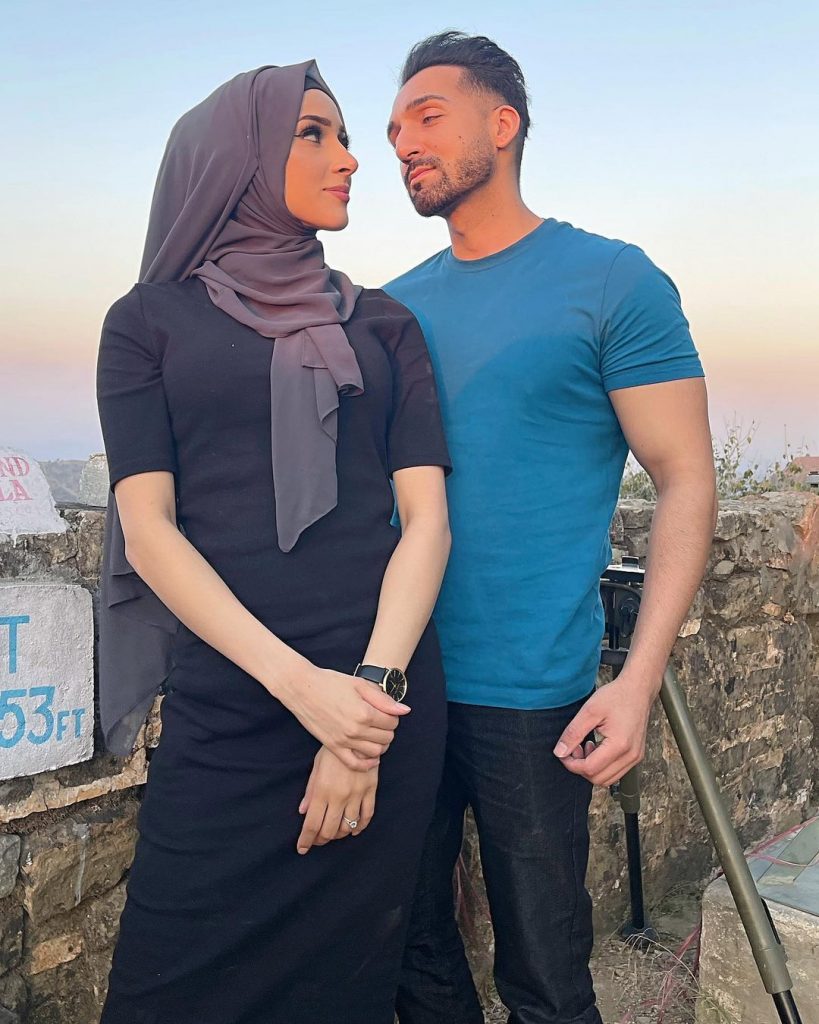 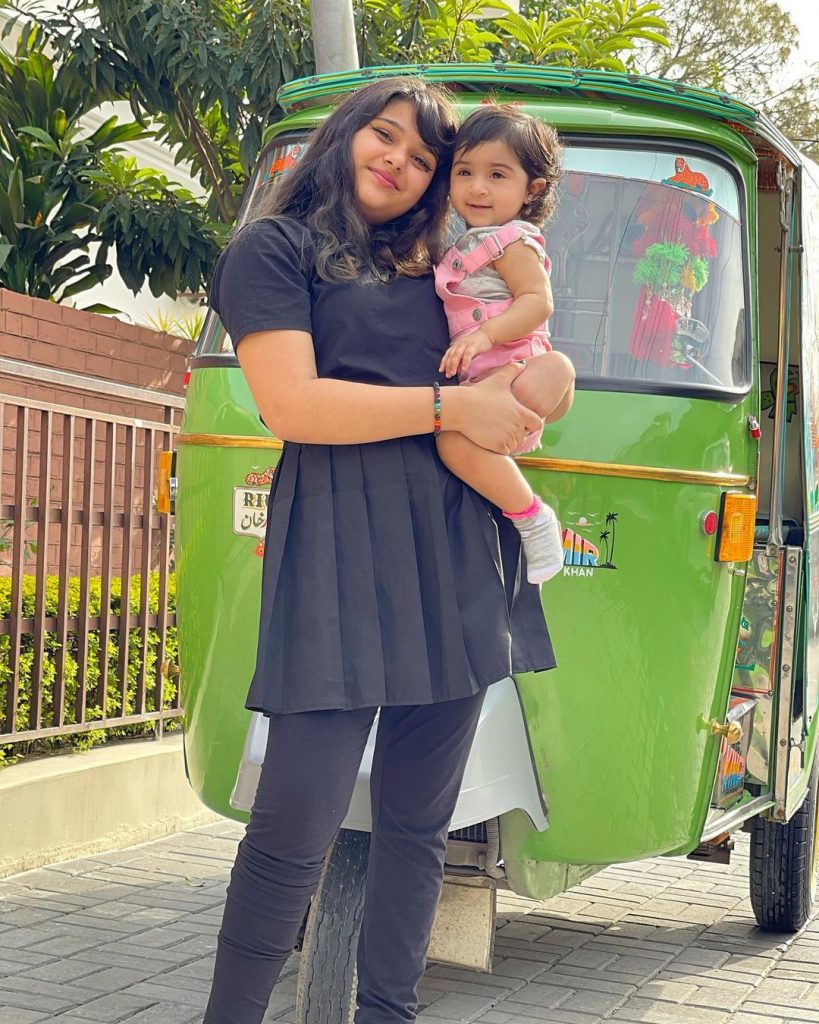 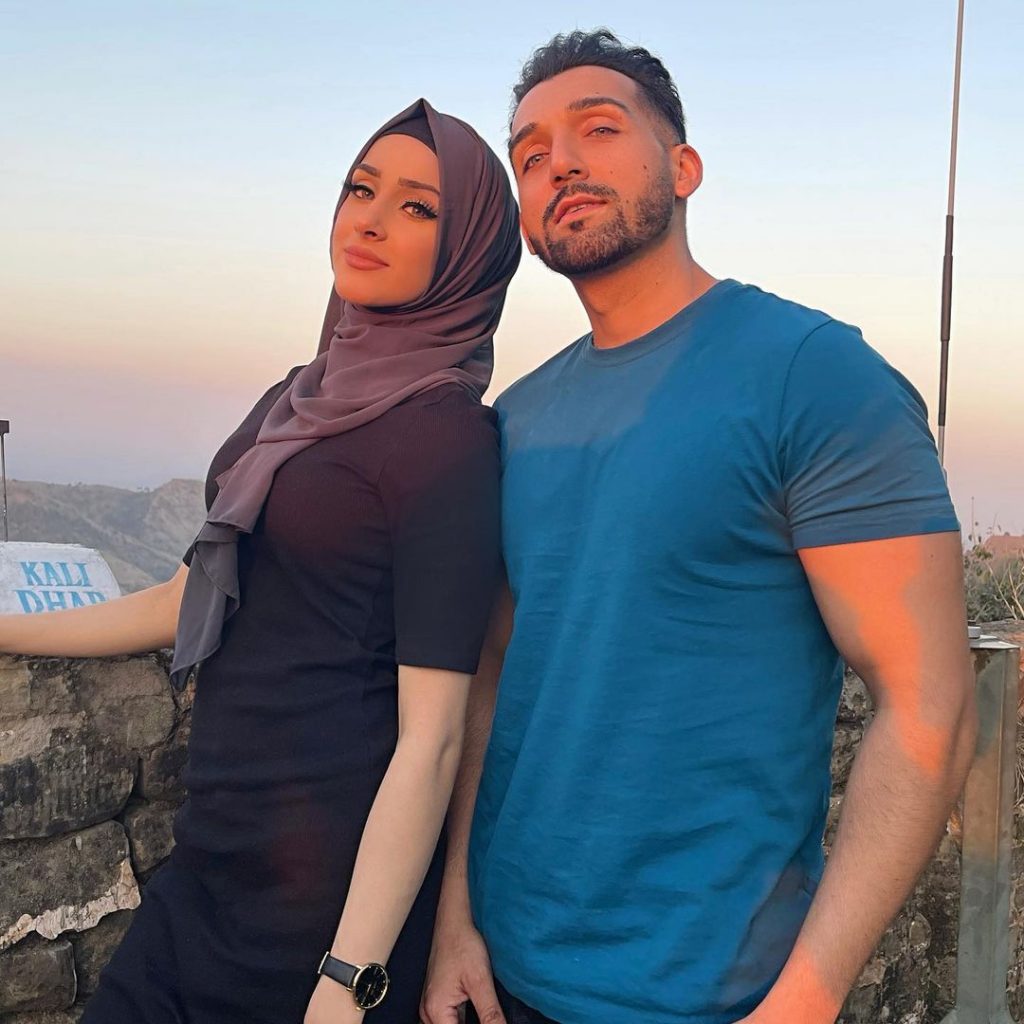 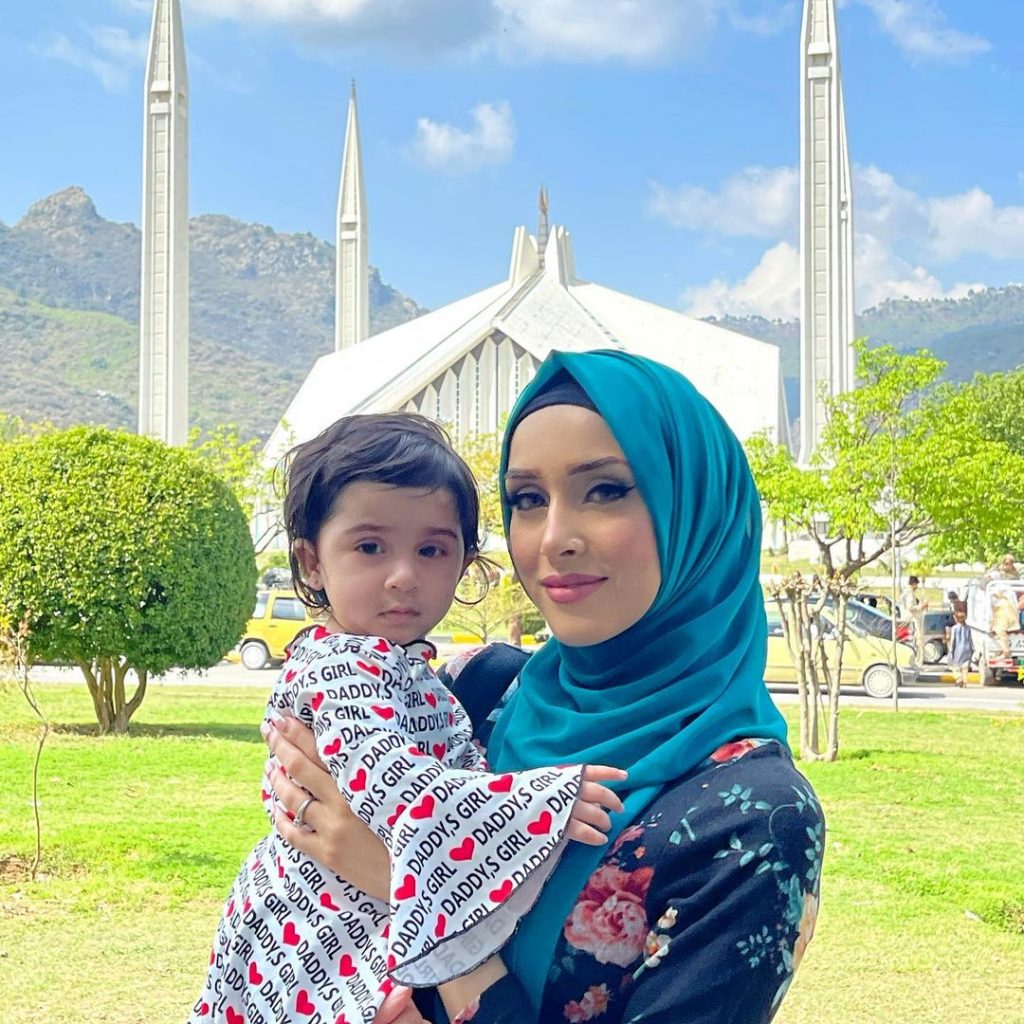 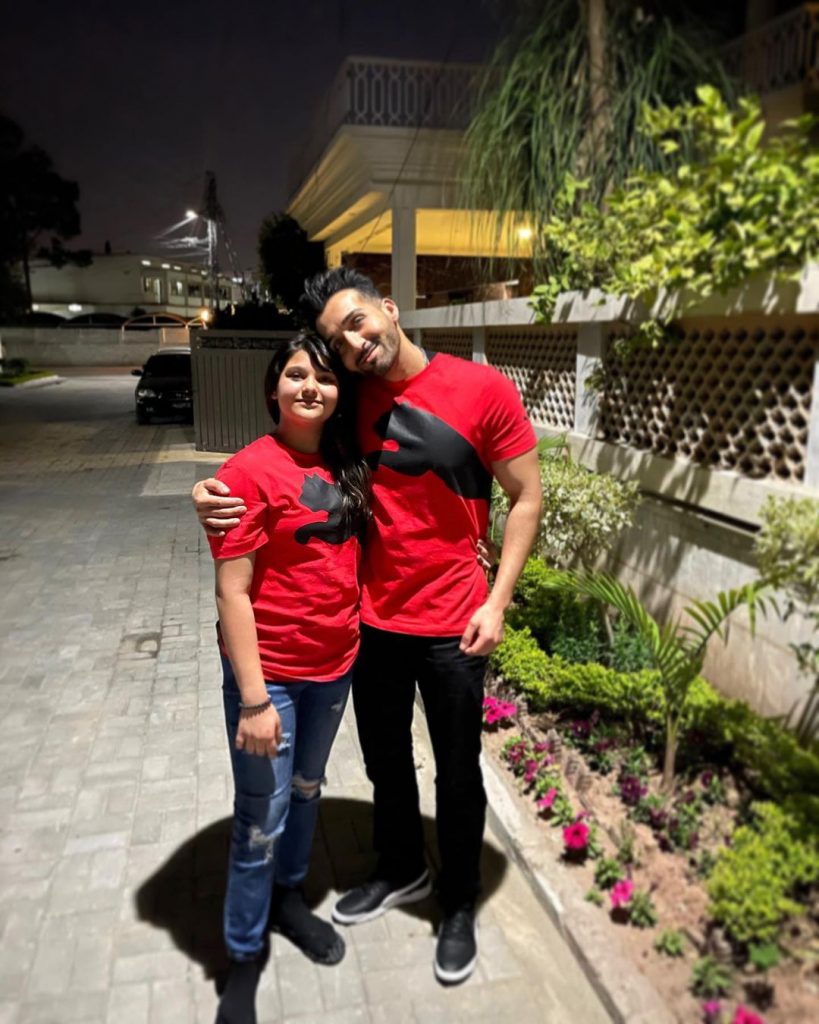 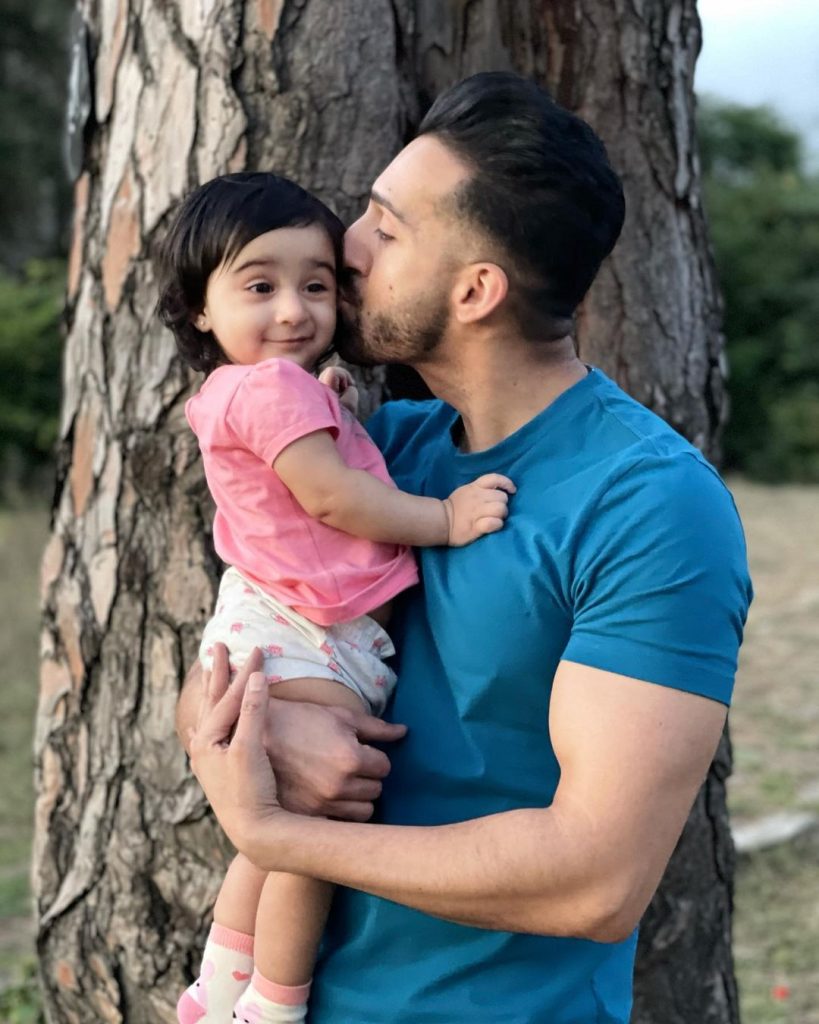 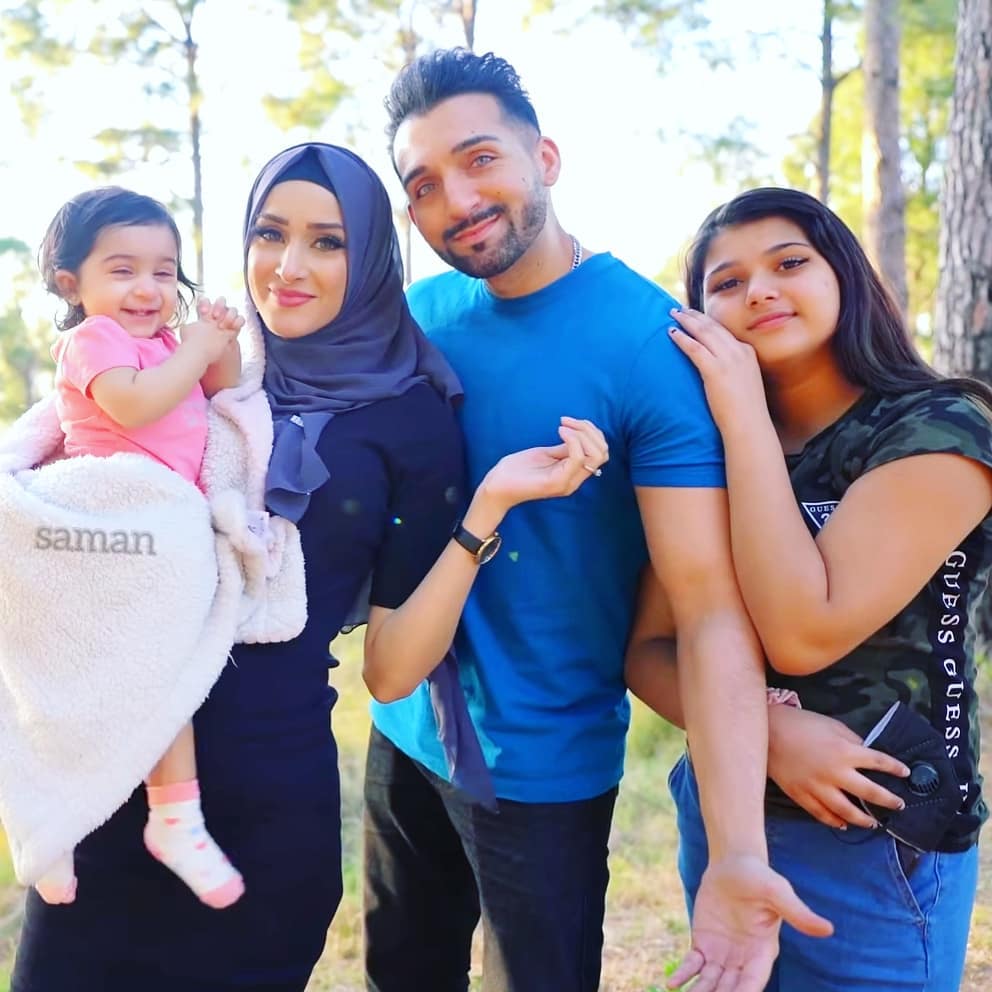 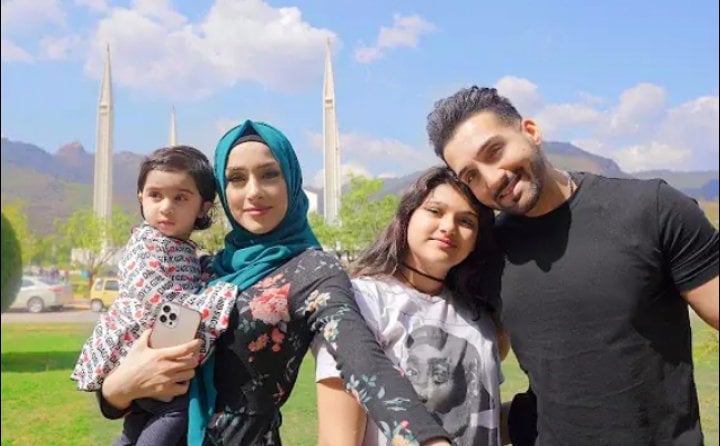 It is lovely to see the couple enjoying their vacation together in Pakistan. What do you think about Sham Idrees and Queen Froggy’s family clicks? Share your thoughts in the comment section below. 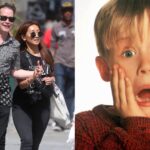 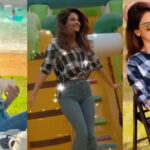