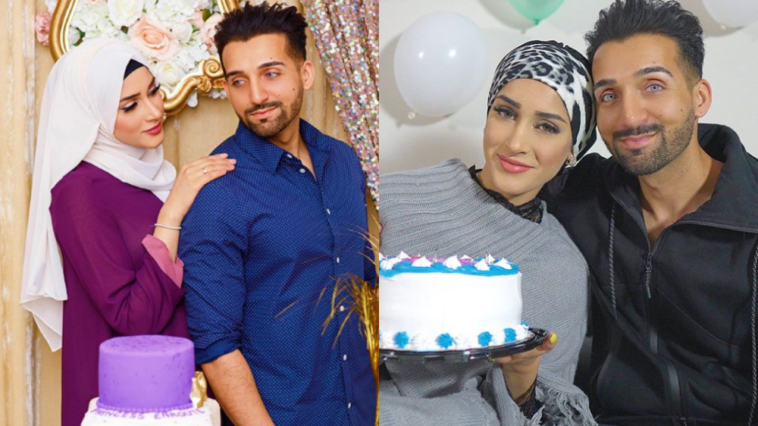 Canadian based Pakistani YouTubers Sham Idrees and Froggy are expecting their first child and they are desperately waiting to welcome her. And yes, it’s a ‘her’!

Sham Idrees and Froggy tied the knot in December 2018 and the wedding ceremonies were held a few months later. The couple has been sharing their love life and adventures on social media and in August 2019, they announced that they are going to become parents soon.

We wanted to share some beautiful news with you all. We are becoming parents. Alhamdulillah. Keep us in your prayers ❤️

Following the announcement, Sham and Froggy also shared the pictures from the gender announcement party of their baby.

Today we found the gender of our little baby. We truly feel blessed. Alhamdulillah I can’t wait to meet our little angel ??#ShamOSaherBaby

Last night, the couple shared some more pictures from the baby shower and we can see how much they are anticipating the birth of their daughter.

“Inshaa’Allah we get to meet our little baby girl soon all happy and healthy. Say Mashaa’Allah.”

While Saher, aka Queen Froggy revealed that they have decided to name their little girl Sierra.

“We promise to be the best parents we can be Sierra. We can’t wait to hold you very soon,” Froggy’s Instagram caption read.

We promise to be the best parents we can be Sierra ❤️?? We can’t wait to hold you very soon ?#Blessed #AlmostThere ?‍?‍? ?: @marzphotography Special thanks: @rubysdecor @caketoronto @balloonsbypacha @sweethearts_sugar_carts1 for making this event so beautiful! Swipe left to see their awesome work!

Sham Idrees, Froggy Release Their Wedding Vlog And It Has A Surprise! [Video]

The theme of the party was purple, however, some shades of white, pink and golden can also be seen. Have a look at these cute photographs from Froggy’s baby shower.

Sham also shared a video of the baby shower on his YouTube channel where the two have a fun time with their friends and family. 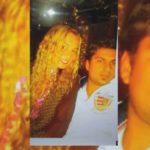 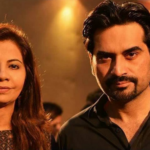