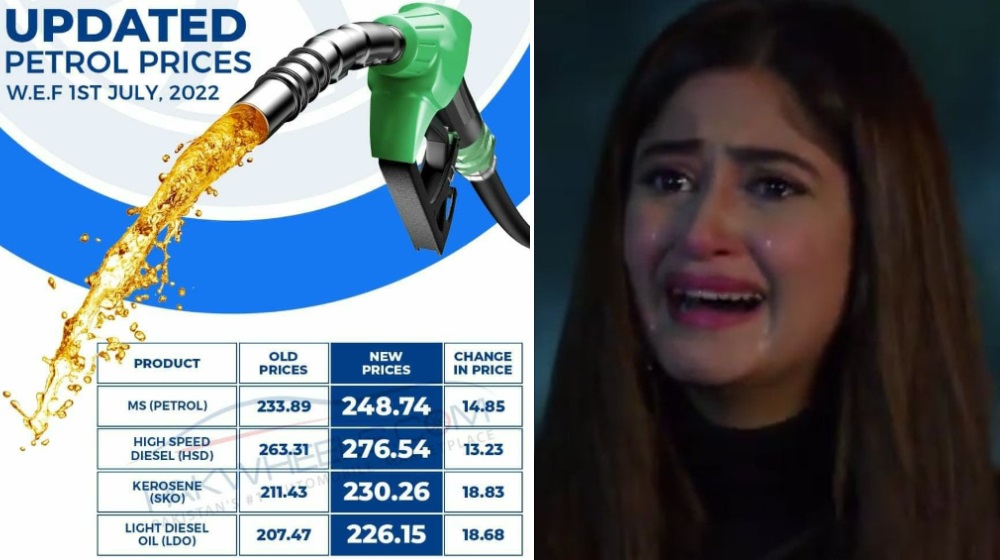 Actress Sajal Aly is furious with government for hiking up the price of petrol. The Khel Khel Mein starlet “shames” the government for making life extremely difficult for the awaam. 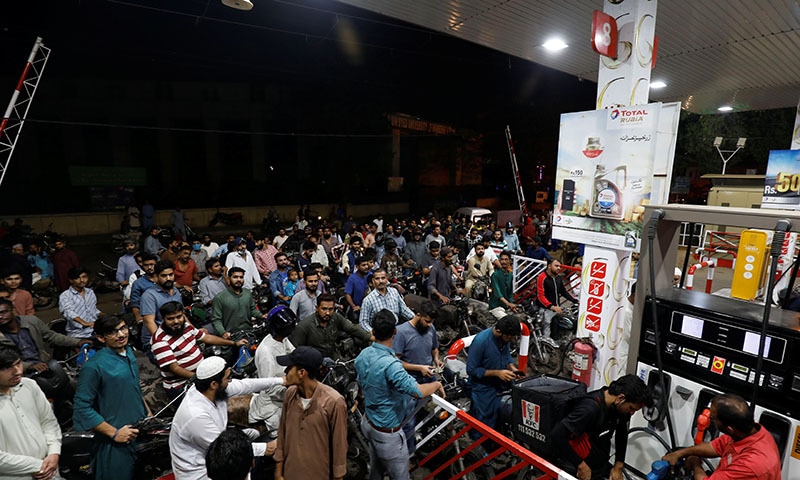 It is total pandemonium out here as people rush to their nearest petrol pump to refuel ahead of nationwide strike. From rickshaws to buses, to motorcycles and family sedans, everyone is in panic mode. 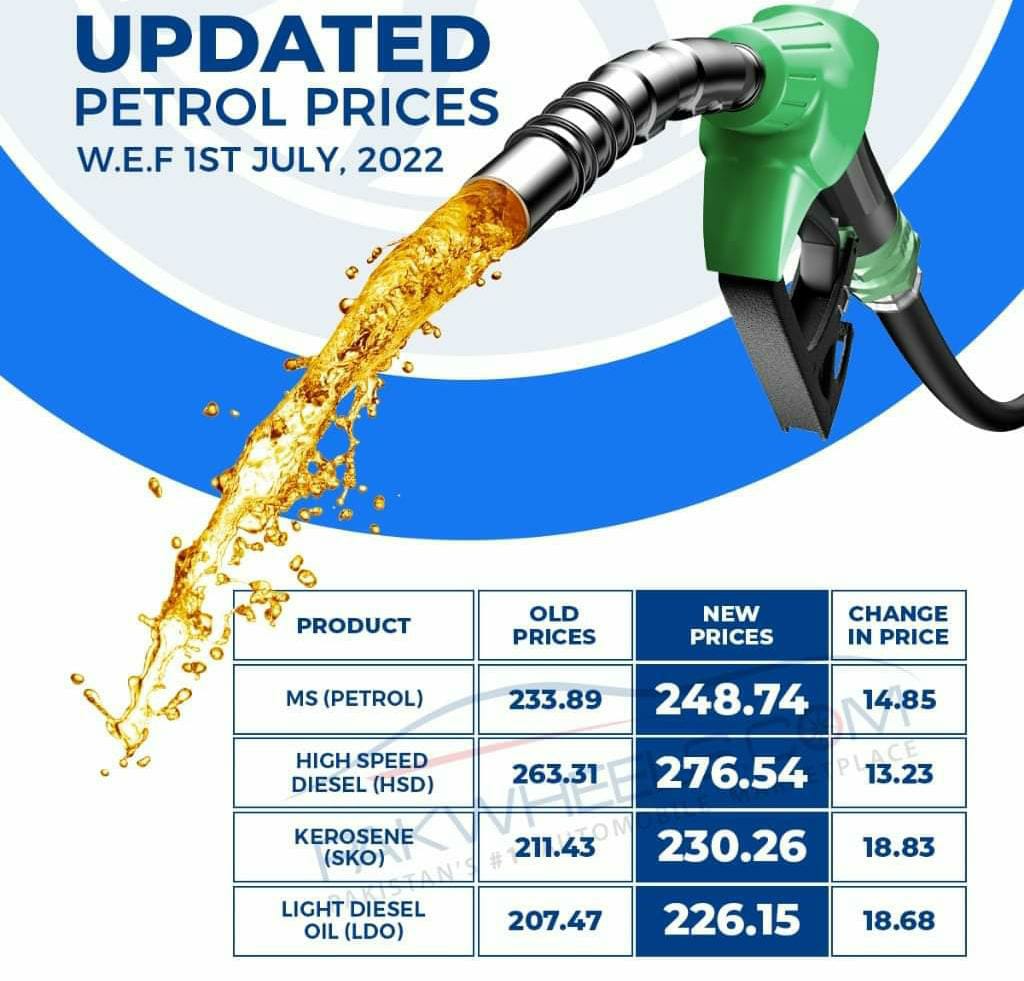 The situation is only getting worse and worse. Recently, the government made an announcement to hike up the price to RS.14.85 per liter. This means that the current price of petrol is now RS.248.74. Just a couple of rupees short of 250!

People are calling out the government for this ridiculous price hike, including several showbiz celebrities. One of these celebrities is the actress Sajal Aly.

The Khel Khel Mein starlet took to her Instagram to “Shame” the current government for making people’s life miserable with this announcement. 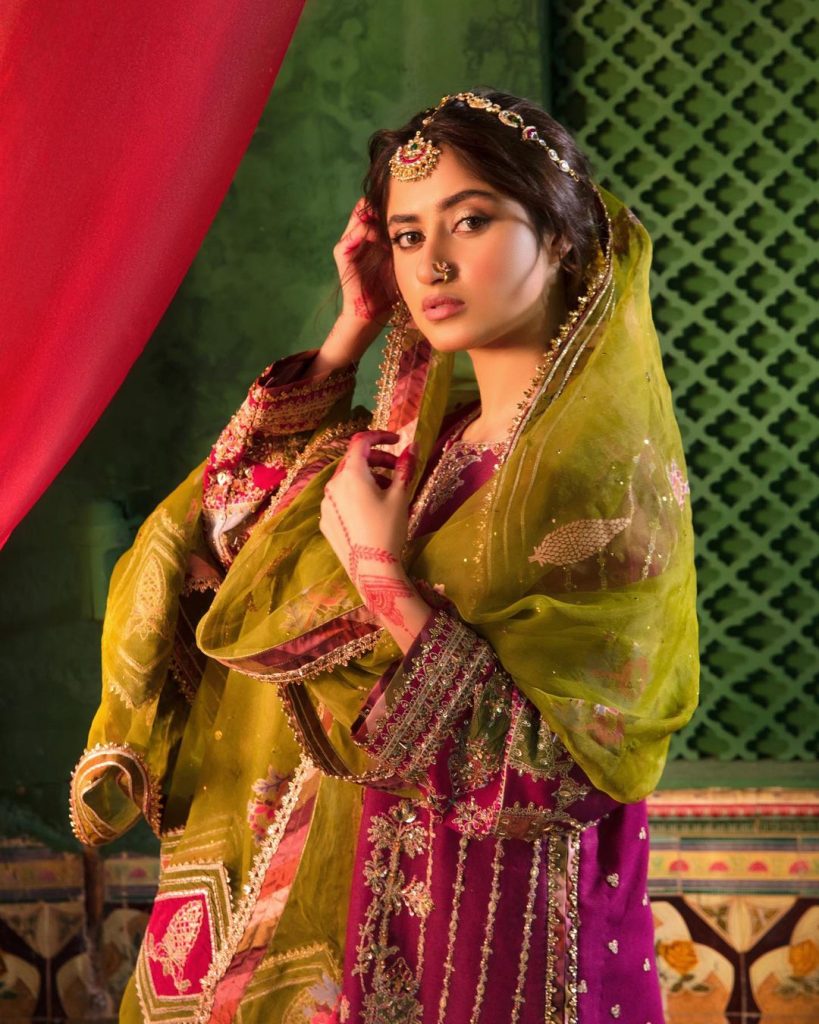 Sajal Aly is one of the top stars of the Pakistan showbiz industry. She is not only prominent in Pakistan but also across the border and even in Hollywood. Her recent film Khel Khel Mein was a blockbuster hit all over the country. The star is soon going to be seen in the Hollywood rom-com film What’s Love Got To Do With It. The Dhoop Ki Dewaar star is also honored to be in the top 10 Asian stars in 2021.