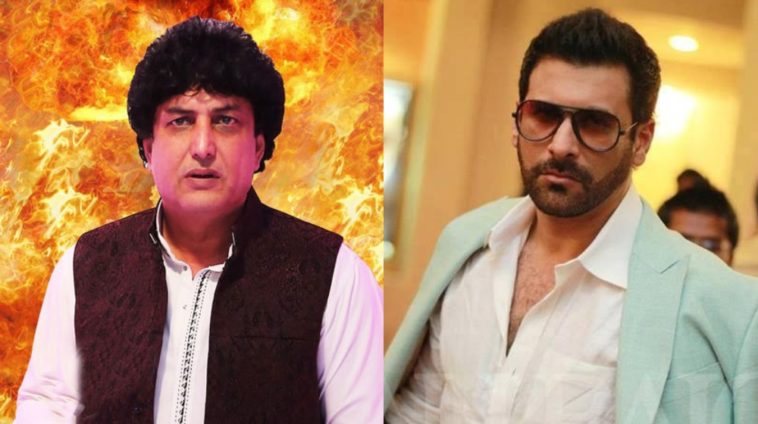 While Meray Pass Tum Ho has a wide fan-following, many are tired of the writer’s basic, misogynistic portrayal of women. And that’s not all. Writer Khalil-ur-Rehman Qamar’s recent misogynistic remarks have caused him to lose a lot of fans including Shamoon Abbasi.

Plenty in the entertainment fraternity are calling out Khalil-ur-Rehman Qamar’s sexist and misogynistic remarks. Celebs such as Iffat Omar, Armeena Khan, Ali Gul Pir, Osman Khalid Butt and now filmmaker Shamoon Abbasi are one of them.

The Durj creator took to Facebook to call out how the writer did not need to degrade women ‘to sell his product’.

“Khalil sahab drama tou wese bhi chal jaata aapka. Khawateen ko itna nicha dikhane kee zururat nahi thee (Khalil your drama would have aired anyway. There was no need to degrade women so much) … To hell with the misogynists that want to sell their product”

Netizens agreed with Shamoon Abbasi’s take on the situation.

Both Shamoon Abbasi and netizens were referring to Meray Pass Tum Ho. While both Shehwar (Adnan Siddiqui) and Mehwish (Ayeza Khan) had betrayed their spouses and carried out an affair, the drama serial projects the lesson that it is the woman who must suffer.

While Mehwish suffers after her divorce from Danish (Humayun Saeed), Shehwar’s life remains for the most part unaffected. Even as new plot developments show that Shehwar suffers for it (losing his business, etc), all of those plot threads are left in the background for the most part.

Meanwhile, Mehwish must spend the rest of her days wallowing in despair. People get divorced when they are no longer in love, ans they grow to become different people. Patronizing divorced women is something that’s also not OK.

Shamoon Abbasi’s criticism in this makes sense as the filmmaker has always presented strong female characters in his works like Main Rahun Gi and Durj.

In fact, his film Durj does touch on the subject of a man’s infidelity and the price he has to pay for it. His next project is a film is a biopic about Indian spy Kulbushan Jadav. 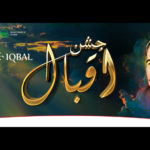 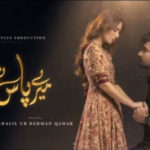