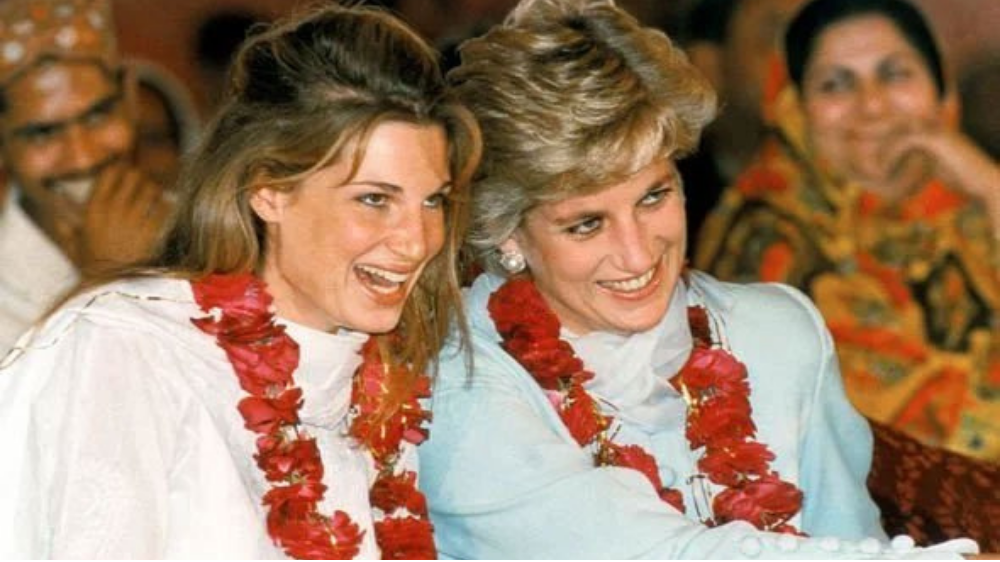 Environmentalist activist and former cricketer Wasim Akram’s wife Shaniera Akram took it to her Twitter and commended Jemima Khan on being ‘a true friend’.

Shaniera was referring to Jemima being a sincere friend to Lady Diana because she recently cut ties with the English Netflix show ‘The Crown’, based on the life of the British royalties. Goldsmith said that she decided to pull back her support after Diana’s story was not handled “as respectfully or compassionately”. 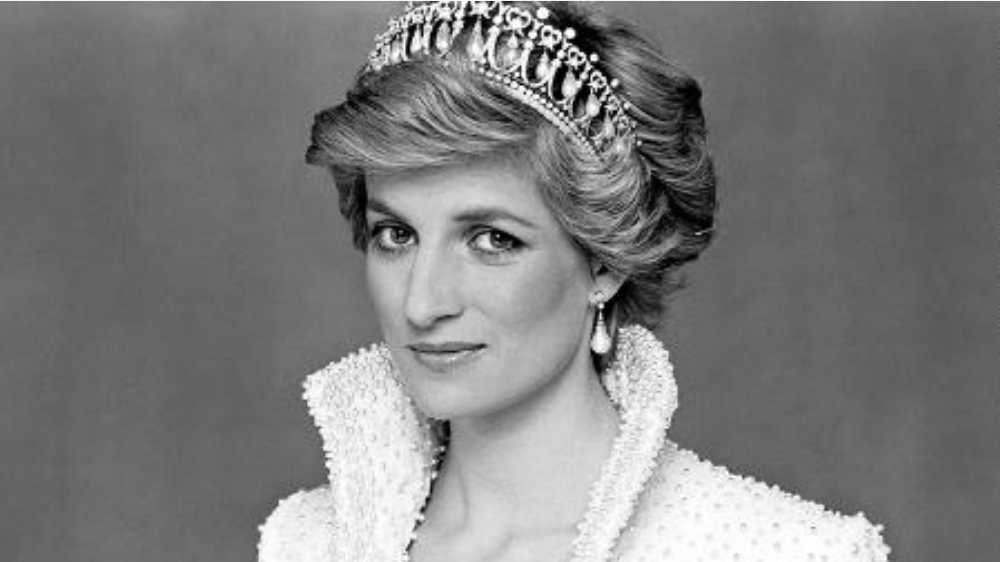 “It was really important to me that the final years of my friend’s life be portrayed accurately and with compassion, as has not always happened in the past,”

She went on saying;

“In 2019, Peter Morgan asked me to co-write on the fifth series of ‘The Crown’, particularly those episodes which concerned Princess Diana’s last years before she died,” she said. “After a great deal of thought, having never spoken publicly about any of this before, I decided to contribute.”

Talking to a British publication she said

“I requested that all my contributions be removed from the series and I declined a credit,” 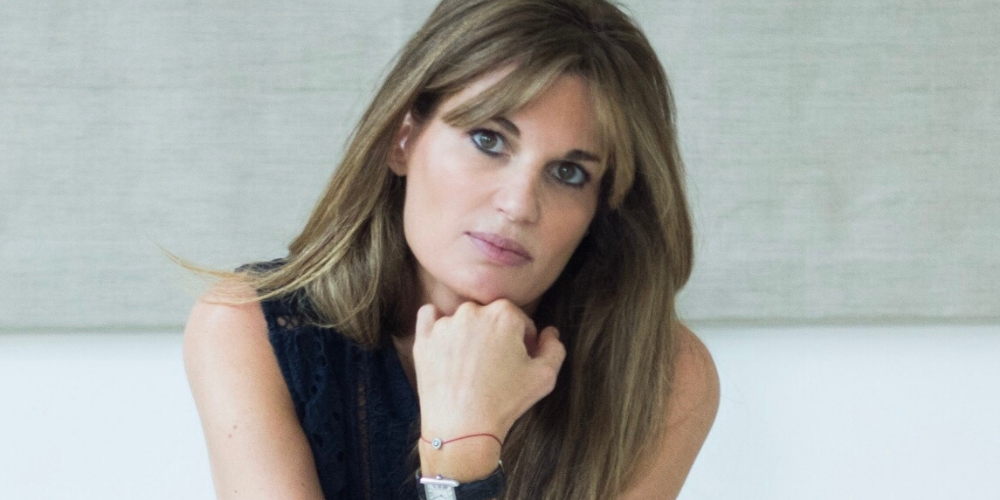 But on behalf of The Crown, a spokesperson claimed that Jemima has never been contacted as a writer on the series.

“Jemima Khan has been a friend, fan and a vocal public supporter of ‘The Crown’ since season one. She has been part of a wide network of well-informed and varied sources who have provided extensive background information to our writers and research team, providing context for the drama that is ‘The Crown’,” he said.

Australian Actor Elizabeth Debicki is set to play Lady Diana in the next series which is expected to premiere in November 2022.