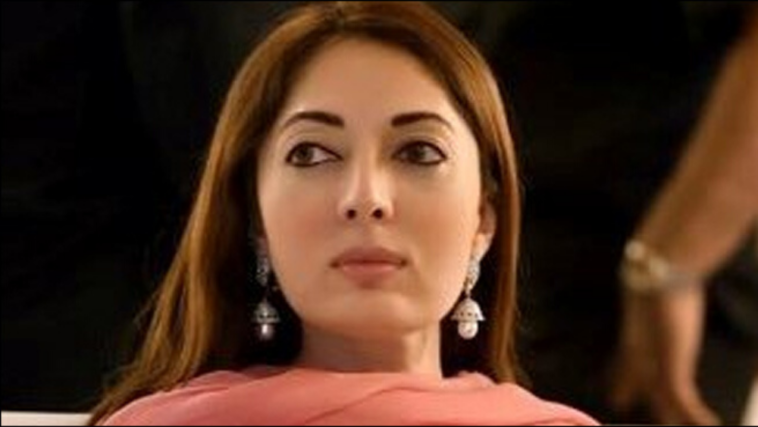 We’ve all known Sharmila Faruqui as a well-known political figure. She’s been appearing on live TV to defend her party; Pakistan People’s Party. Sharmila is known for serving as an adviser to the Chief Minister of Sindh for three years. So, it goes without saying we expect her to be extremely astute.

Recently, Sharmila Faruqi did an online cooking gig. She was giving instructions on how to make a delicious fish fillet.

People on social media are cracking up about this blooper, and can’t seem to get over it. Let’s take a look:

She begins by telling us she’s making chicken fillets. For this recipe she’s using red snapper/white fish?? What?? 😂 pic.twitter.com/5x85pRasEj

Everyone was hysterical about what she did, and the news of her ‘chicken’ fish fillet traveled across Twitter.

Sharmila Farouqi's 'chicken fish' fillet video has backfired almost as bad as Maria B's video. Relieved to see middle class has its priorities straight regarding what they are willing and not willing to tolerate from the elityas during the pandemic.

But, it seems like Sharmila Faruqi was not embarrassed. In fact, she owned up to her mistake and in good humor!

Yes, my simple slip of tongue, at the start I just said chicken fillet instead of fish & that has created such hysteria 😛 chalo at least there’s something else to talk about except death and misery https://t.co/zaCSCgtnhY

What do you think of her ‘chicken’ fish fillet recipe? Let us know in the comments below! 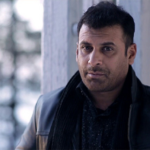 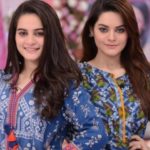