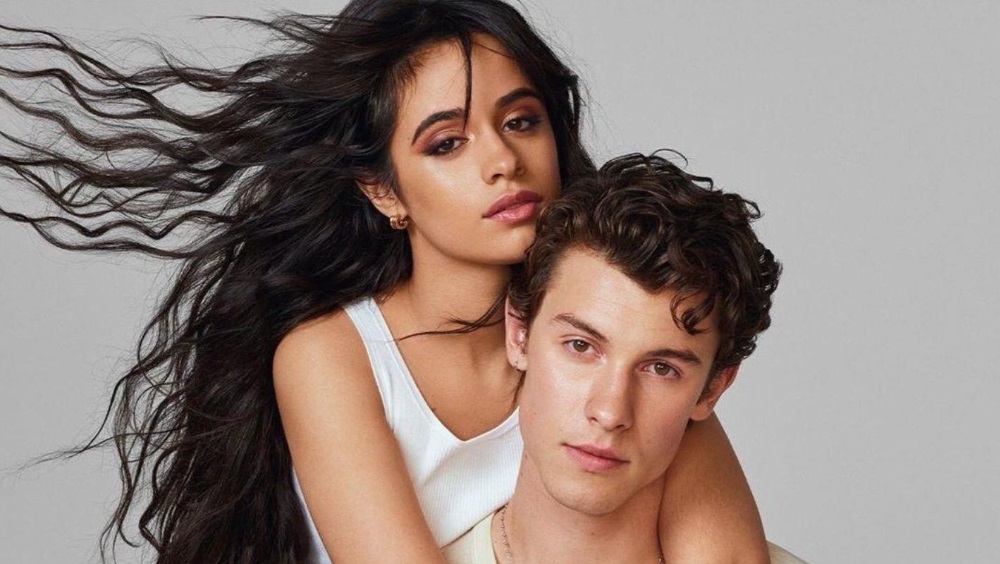 Popular celebrity couple Shawn Mendes and Camila Cabello have parted ways after two years of dating. Netizens are losing their minds over the shocking news as fans share sad memes on Twitter, while other spark rumors that the duo’s “relationship” was just a publicity stunt. 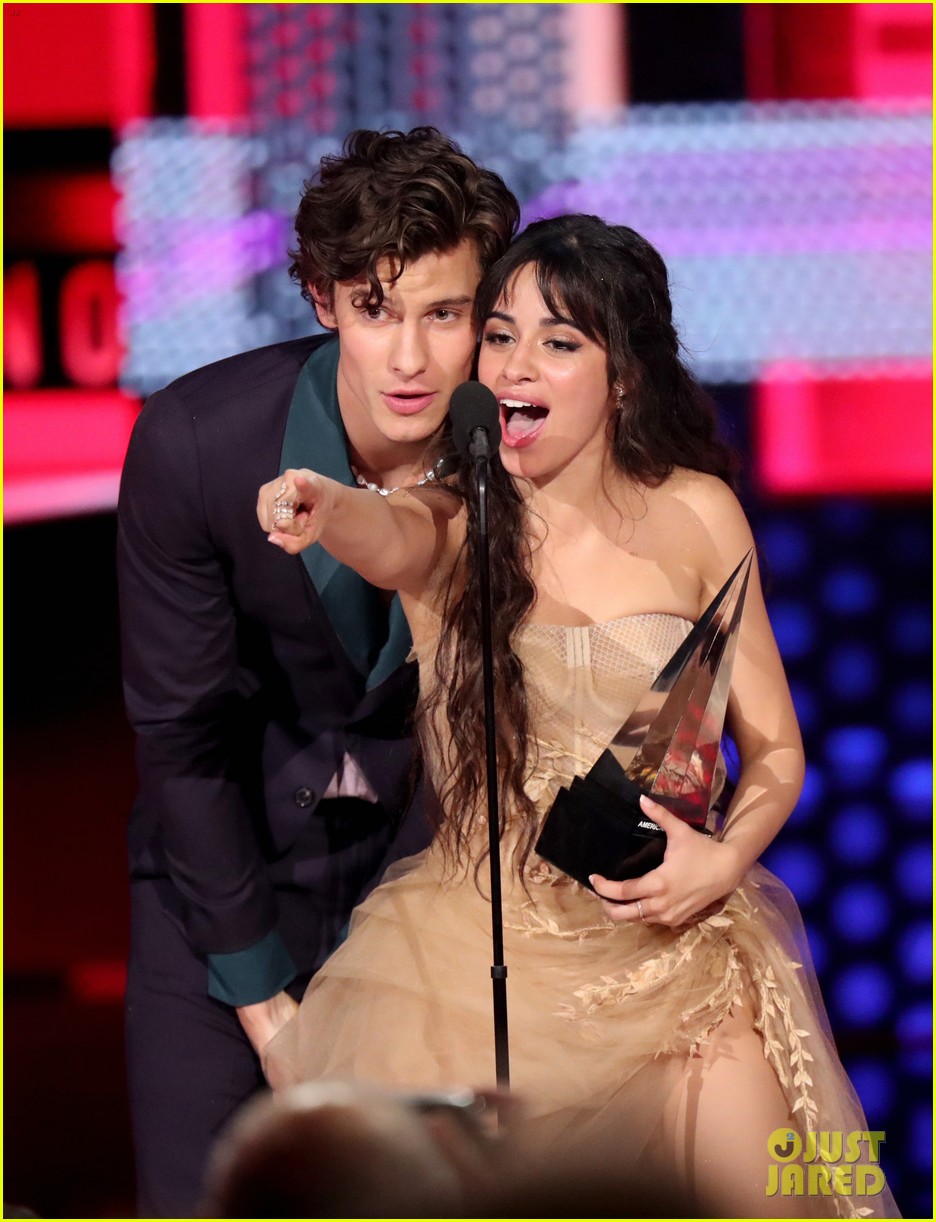 2021 is a strange year, especially for celebrity couples. From Zayn and Gigi Hadid’s breakup to Kim Kardashian and Kanye West (or Ye), another couple bites the dust. Hollywood popstars Shawn Mendes and Camila Cabello have called it quits after two years of relationship. The two music artists took to social media to announce their breakup to the public on their respective Instagram accounts. 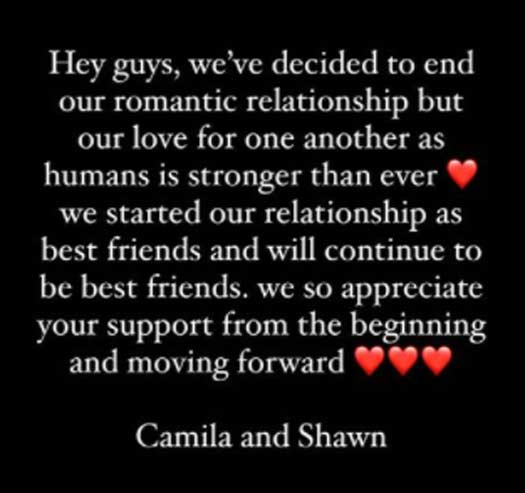 “Hey guys, we’ve decided to end our romantic relationship but our love for one another as humans is stronger than ever,” Shawn and Camila wrote. “We started out our relationship as best friends and will continue to be best friends. We appreciate your support from the beginning and moving forward.” 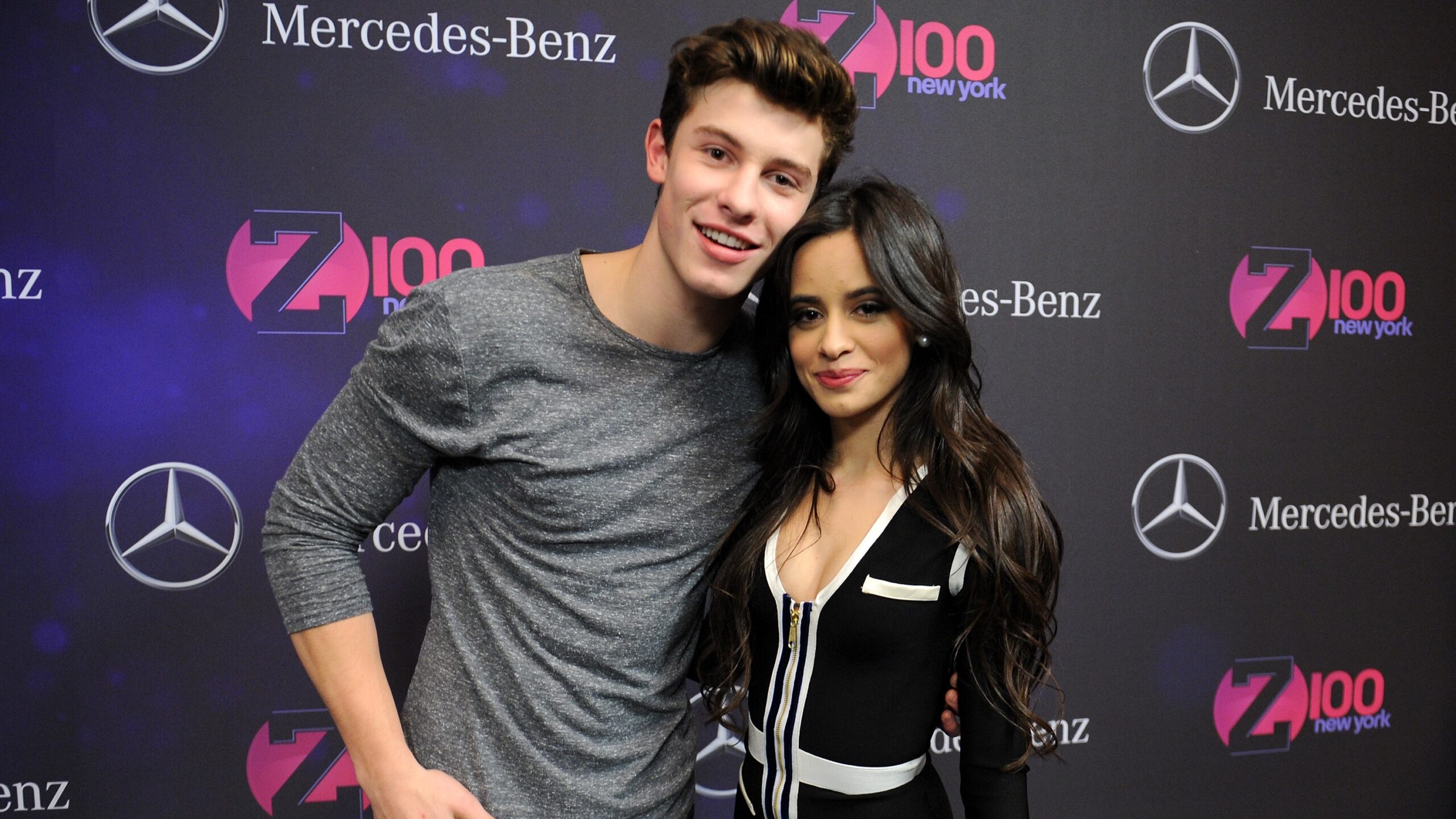 The couple’s announcements gave fans an impression of a “mutual” breakup, which remains to be seen if it is true or not. Regardless, the breakup sparked countless memes on Twitter. From diehard fans crying, screaming “love is dead”, to cynical people claiming they knew all along that this was all a PR stunt. Here a few hilarious meme reactions of Shawn and Camila’s breakup.

Get all your Camilla jokes out now, it’s a brand new day in the world. #CamilaCabello pic.twitter.com/AUN8qJEvlR

Twitter users on their way to give opinions on Shawn and camila break up #ShawnMendes #camilacabello pic.twitter.com/b7RKaYGdsZ

shawn and camilla broke up? well i guess i don’t believe in real love after all #Shawn #ShawnMendes pic.twitter.com/GWJ9JrlK3B

So Shawn and Camila Cabello's fake P.R relationship is over???

My condolences to their P.R agents. pic.twitter.com/VmkDYrBssK

What do you think about Shawn Mendes and Camila Cabello’s breakup? Share your thoughts in the comment section below.