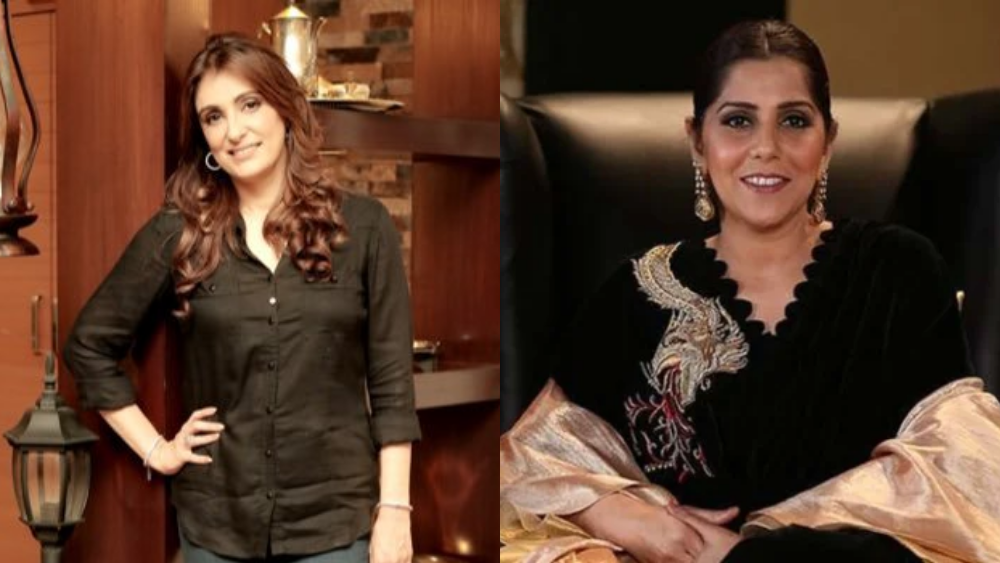 Drama and film producer Shazia Wajahat has announced the pre-production of her next drama serial. She revealed that this project is really close to her heart because it is late Asma Nabeel’s final script.

Taking to her Instagram, Shazia Wajahat shared a few photos of herself with her team at Showcase Production and announced that the project is in memory of late screenwriter Asma Nabeel who passed away in July this year after a prolonged battle with cancer.

“Alhamdullilah pre production started of our next drama serial.. Although all our projects our close to our hearts but this one is extremely special and we are starting this with a heavy heart as it’s penned down by my dearest friend Asma Nabeel who left the world writing the final episodes.”

“We started developing this story together in Jan 2020..and during this period it became her mission to write the script as close to reality as possible doing all the relevant researches that she could..I wish I could share her excitement that she shared with me through calls and voice notes after every episode she wrote. She even cried when writing some scenes and made me cry too..and Iam sure the audience will relate to those scenes too,” she added.

The producer shared that it was Asma’s wish to have Wajahat Rauf direct one of her plays before she died and they fulfilled it. However, they were unable to work on this one earlier due to unforeseen reasons.

“We are extremely happy that the last project we finished was Asma’s script and our next one is her’s too.” she wrote.

Shazia hopes that the drama is made just as Asma had imagined it to be. Furthermore, she said that she is going to miss her on-set and amid shoot discussions.

ALSO READ
Atiqa Odho: ‘Many Mothers with Sons Sympathize with My Character From Humsafar’