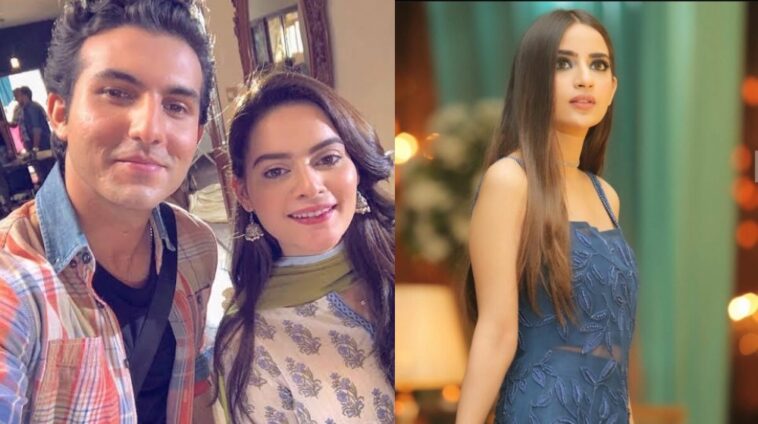 Acclaimed actress Minal Khan shocked close friend Saboor Aly when she called her and revealed that her former co-actor from Nand and Hassad, Shehroze Sabwari has been bugging her for quite some time. This revelation left her best friend Saboor speechless and she suggested Minal firmly tell Shehroze that she won’t tolerate this. Saboor was quite concerned for her best friend until she got to know the truth.

Minal Khan actually played a prank on Aly. The starlet was given a fun task during the show ‘Choti Car Bara Star’ where she had to prove her acting skills. Minal was asked to call her colleague and best friend, Saboor, and make her believe that Shehroze is nagging her and she is unable to fix the problem.

Did Syra Yousuf Just Hint at the Reason Behind Her Divorce with Shahroz Sabzwari?

As expected, Saboor instantly fell prey to Minal’s prank and believed her within a few seconds. Saboor said,

“Tell him you can’t meet him.”

How did Saboor React to Minal Khan?

The conversation was about to become quite serious when both the host and guest just could not control their laughter and revealed the truth. One extremely funny moment was when Saboor hinted Minal to let Shehroze know about her “status”.

As we all know Minal has recently been engaged to long-term beau Ahsan Mohsin Ikram and her social media feed indicates that they are head over heels in love with each other.

On the other hand, Shehroze Sabzwari happily married Sadaf Kanwal. Some time back Sadaf even hinted towards starting a family. Thankfully there was no trouble in paradise after this rather controversial interview of Minal Khan.

Choti Car Bara Star is an online talk show hosted by Sarah Ajmal. The show has a very unique concept, the guests on the show go on a car ride with Sarah and answer her steamy questions. Some of the most popular celebrities such as Neelam Munir, Ushna Shah, Ali Tariq, and Shehzad Sheikh have become a part of the show.

Here’s the link to the prank video 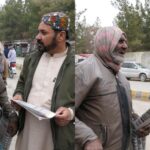 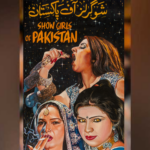