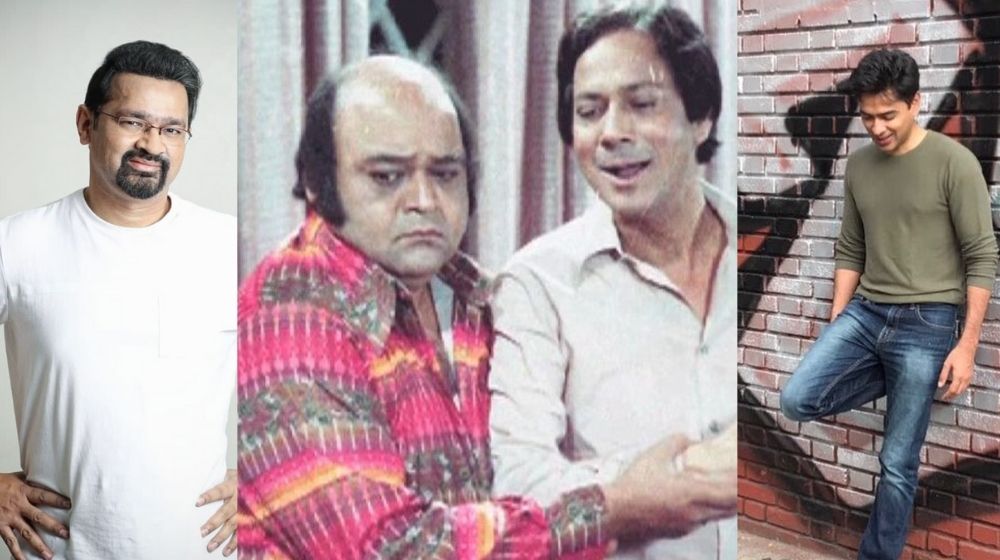 First released in 1965, the hit comedy Alif Noon quickly gained a fan following across the country. Now, the much loved pairing of Allan and Nanha will be reprised by Shehzad Roy and Faisal Qureshi is a satirical remake of this sitcom.

The show initially was aired in black and white and later transitioned into color with repeat telecasts into the 80s as well. Kamal Ahmed Rizi featured as Allan and Rafi Khawar portrayed the role of Nanha.

Shehzad Roy uploaded an old video to his Instagram about the song Laga Reh to explain why he and Faisal Qureshi will be acting in the remake.

In the upcoming Alif Noon remake, Faisal Qureshi will portray the role of Nanha and Roy as Allan.

Faisal Qureshi will also be writing and directing the film as well. The plan is to make it a thought-provoking, satirical action comedy revolving around the two main leads in present times. They will be dealing with the challenges of modern society.

We hope this new remake introduces a new generation to the classic that was Alif Noon.