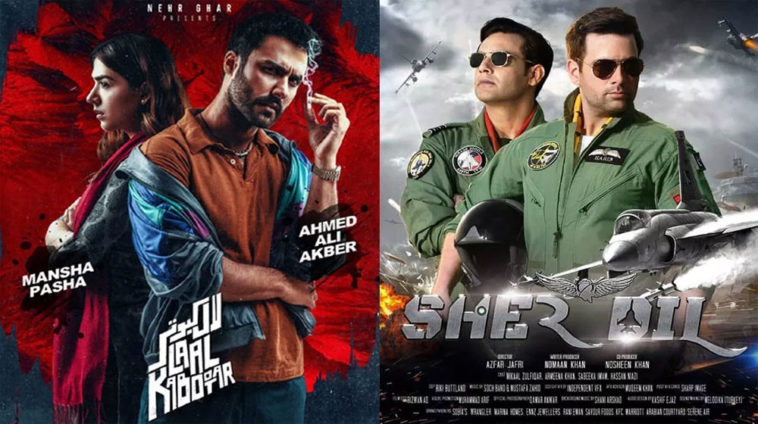 The latest Pakistani movie Sherdil has outperformed Laal Kabootar at the box office in the first week of the release.

The two local releases have collectively piled up more than Rs. 500 million in just five days, with Sherdil enjoying a lion share of the collection.

While Laal Kabootar is Kamal Khan’s debut film – a Karachi-based crime drama, Sherdil has a patriotic fervor. This makes the two films entirely different from each other, something which usually means business for both movies because both attract a different audience.

Interestingly, both movies did well for unique reasons.

With the release date being March 22, here’s how much each film have made so far.

Initially, the movie did not impress the critics and was expected to be a failure but it turned out to be a big success as the opening week rolled on. According to available data from EntertainmentPK, the movie has amassed Rs 4.15 crores by the end of its opening weekend.

Industry experts believe that the recent tensions between Pakistan and India helped Sherdil’s cause big time.

Take a look at how much the film earned on its first weekend.

According to data available from the box office, Laal Kabootar collected Rs. 77 lakhs by the end of the opening weekend.

Good news is that the tickets are still selling and it expects even better results by the end of the second week. Here’s how much the film has earned so far.

With the fans enjoying these two Pakistani flicks on big screens, cinema-goers are also pumped for the upcoming superhero-themed Project Ghazi. The sci-fi, superhero movie will hit Pakistani cinemas on March 29. 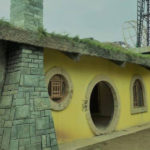 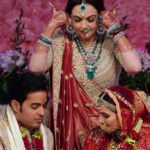