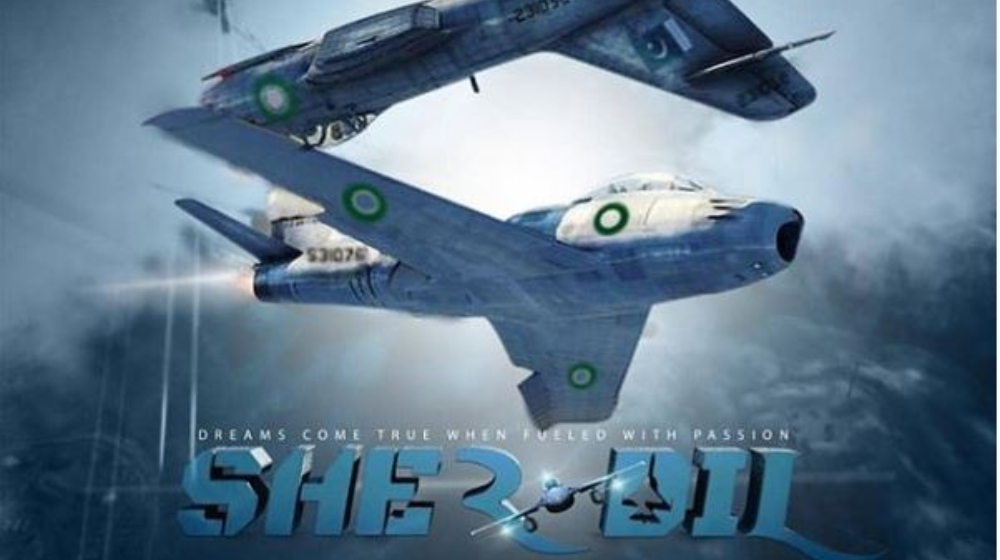 Pakistani action flick Sherdil, featuring Mikaal Zulfiqar and Armeena Khan in the lead, will be returning to cinema screens this Independence day. The film, which was released on March 23rd earlier this year, will be re-released on August 14th.

Sherdil is a patriotic-themed movie and the decision has been taken keeping in view its subject matter. Sherdil will be re-released on Cinepax Cinemas as announced by Mikaal Zulfiqar on his Instagram account.

Sherdil Gets a Mobile Game and You Can Play as a PAF Pilot!

The lead actor announced that the film will be screened in specific cinemas on Independence day.

“Running again on 14th August in selected cinemas across Pakistan,” he posted.

Why a Sherdil Re-Release?

Sherdil was initially released on March 23rd and the film did quite well at the box office. The action flick collected over 12 crore Pakistani rupees at the box office. Now, the recent screening during Eid holidays will give another boost to the earnings of the film.

Pakistani films makers have recently shifted their focus towards patriotic-themed movies. The 2013 film Waar was the catalyst of this change. Recently released patriotic-themed movies include Yalghaar, Parwaz Hai Junoon and OperationO21. Another Pakistani movie Zarrar, which also stars Shaan Shahid, is gearing up for its release.

Sherdil was produced under the banner of NK Pictures, while it was produced and penned by Noman Khan. The directorial duties were performed by Azfar Jafri. Before Sherdil, Azfar
Jafri had directed films such as Janaan and Parchi.