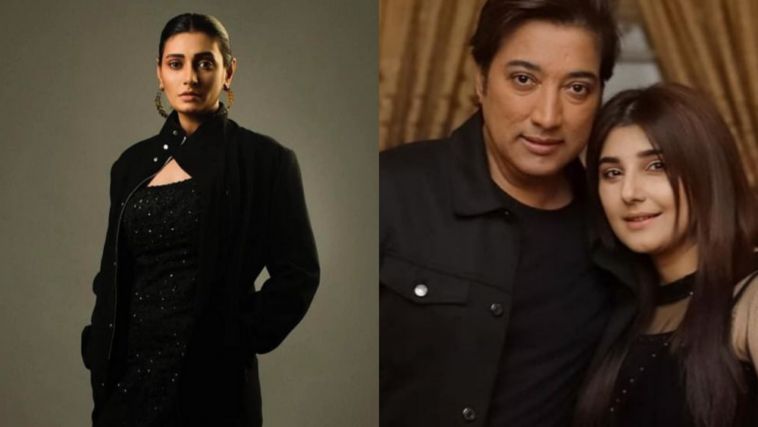 After Salma Zafar called out Javeria Saud and Saud Qasmi over not paying her dues, actress and model Sherry Shah also came forward with similar claims.

In a recent Instagram video, the Durj actress, who has been a part of JJS Productions’ ventures, said that the company owes her Rs 90 lacs, almost 1 crore.

“I have tried several times but they never responded properly its been 10 years now
it’s time to share the truth!“

Sherry Shah said that she could understand Salma Zafar’s pain because she herself went through the same experience.

“I have been a part of JJS Productions’ projects for many years. I have done two projects with them, Yeh Zindagi Hai was over 200 episodes and Ye Kesi Muhabbat Hai, which was over 400 episodes. And I haven’t received my payment for these dramas.”

The actress said that she was paid a small amount in investments and the most she ever received was Rs. 3.5 lacs. However, she is yet to be paid the full payment which is approximately Rs 90 lacs.

“I asked countless times for my dues. I had my own struggles but money is an important part and you can’t neglect a large sum of 90 lacs. It was my hard earned money. They wouldn’t answer my calls. When I visited their house, they wouldn’t meet me.”

She further said that she hopes this issue is resolved quickly.

“I made this video after watching Salma aapa’s video because I felt that someone is raising their voice against this issue. And I’m making this video in hope that this issue will be resolved quickly.”

Sherry Shah also claimed that Javeria has received a huge sum from Geo Entertainment and advised that this money should be used to pay the actors and the staff.

Responding to the allegations, Javeria Saud has said that she will be taking legal action against Salma Zafar for her ‘baseless allegations and derogatory remarks against the Saud family’. 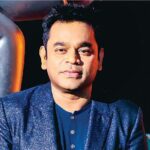 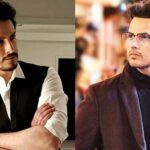