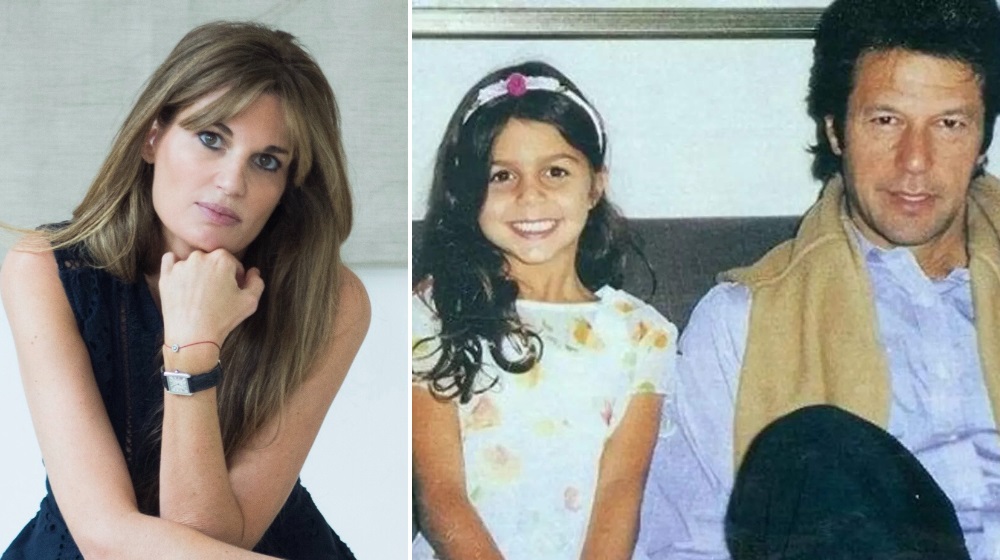 Jemima Goldsmith shares a picture of her two sons, Sulieman and Kasim, sitting next to Tyrian White, Imran Khan’s alleged daughter. The picture has gone viral on social media. 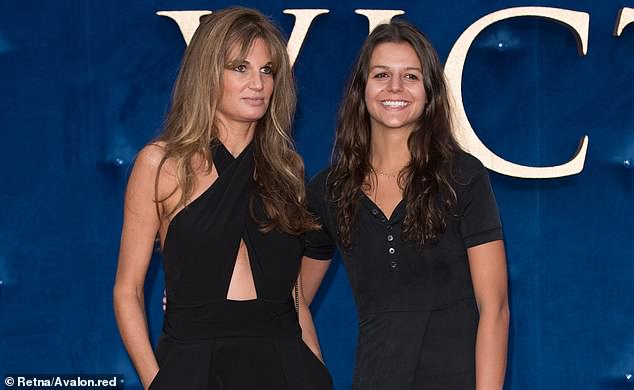 Recently, Jemima Khan Goldsmith took to her social media account on Instagram to share a picture of her two sons with Tyrian Khan-White. The young girl is the daughter of Sita White, who was once romantically involved with Imran Khan. 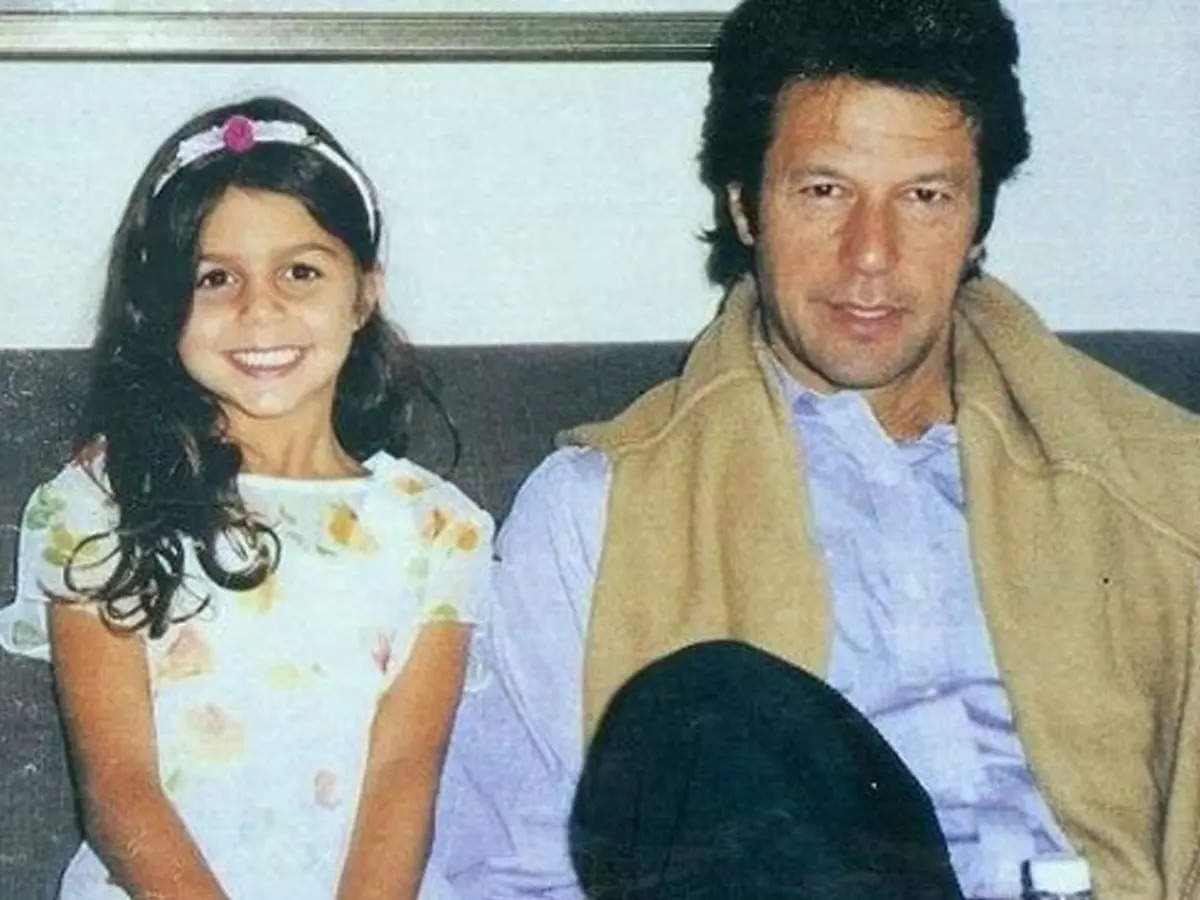 In the picture, Tyrian is seen sitting with Imran Khan’s two sons. 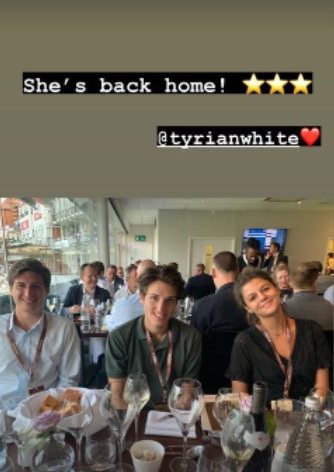 “She’s back home!!!” Jemima wrote in the caption.

Tyrian is part of Imran Khan’s controversial past. For years, Imran has denied allegations of being a father to Sita White’s daughter. The scandal is often used by Khan’s opposition to tarnish his public reputation. However, a Californian judge declared Imran Khan as her father. Not only that, Jemima has welcomed Tyrian as her step-daughter. 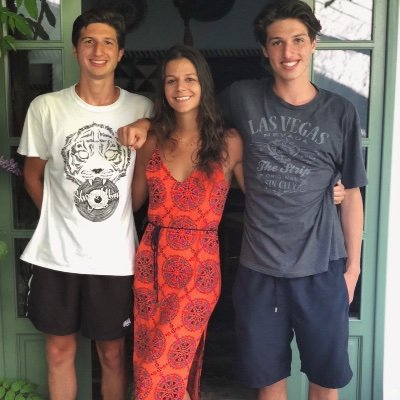 Jemima Marcelle Goldsmith (or Jemima Khan) is a British screenwriter, television, film and documentary producer and the founder of Instinct Productions, a television production company. She is the ex-wife of former Pakistani cricketer and Prime Minister Imran Khan. 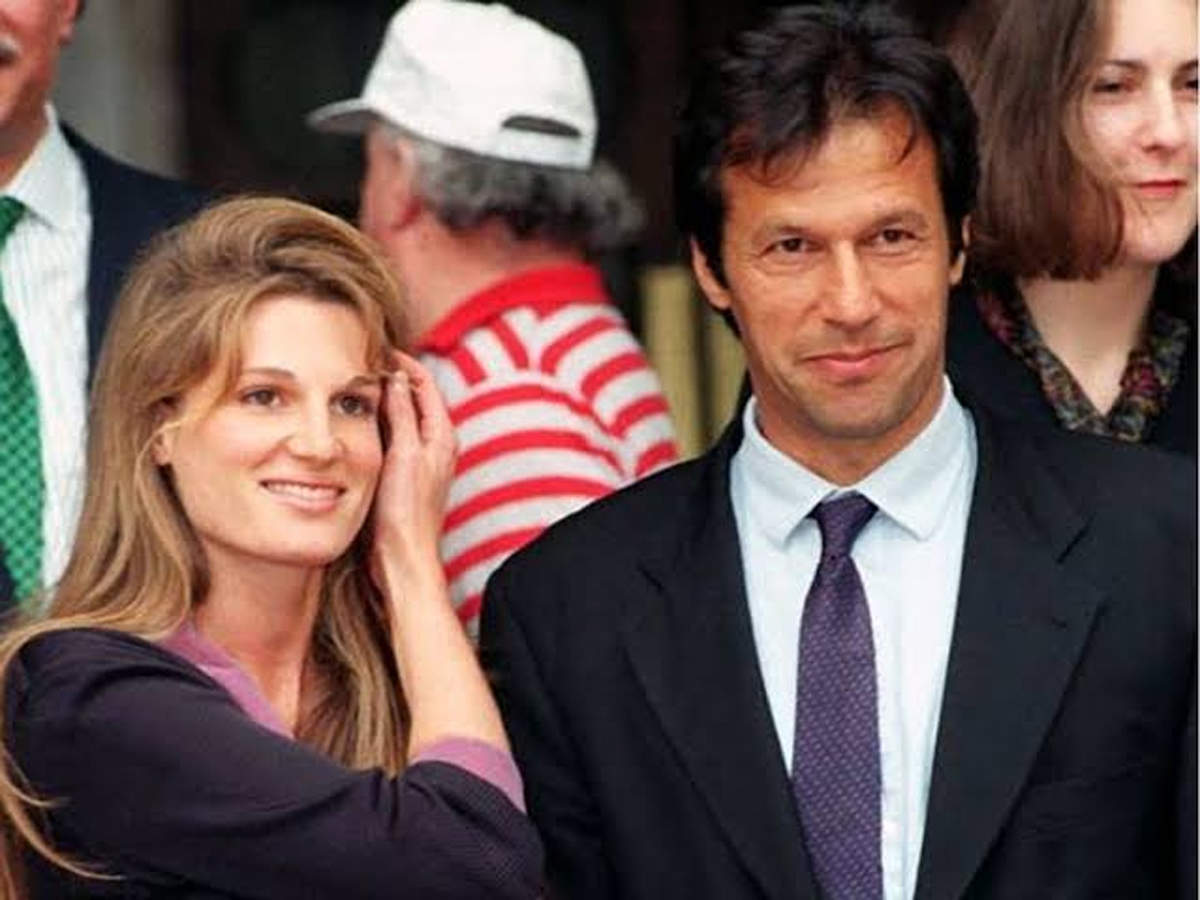 The couple tied the knot back in 1995 and are parents to two kids, Sulieman Isa Khan and Kasim Khan. Despite their divorce in 2004, Jemima remains a beloved figure in Pakistan. The 48-year-old continues to support her ex-husband and his political party Pakistan Tehreek-e-Insaaf (PTI). Both of Khan’s children live in the UK with Jemima and her parents.