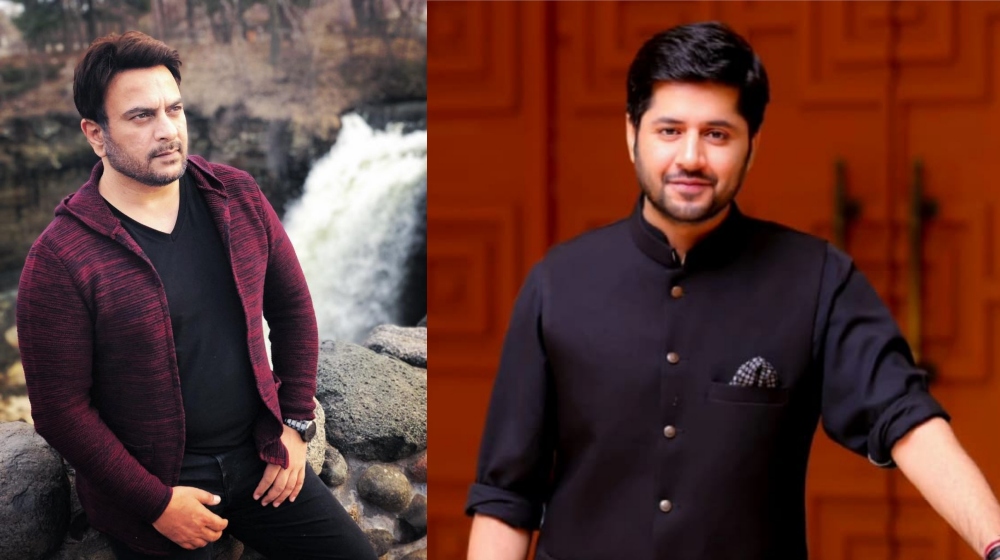 As Imran Ashraf’s Dum Mastam tanks at the box office, someone thinks he’s just not moviestar material. Singer Shiraz Uppal made the remark when asked about the Ranjha Rankha Kardi actor’s film debut.

In his appearance on ‘Woh Wala Show‘, when asked about Imran Ashraf the Tu He Tu singer voiced some strong opinions. The host basically asked Shiraz Uppal;

“People say that Imran Ashraf is not suitable for films, what do you think?”

He even opined how people want to see the usual faces onscreen.

“We all want to see Humayun Saeed, Fahad Mustafa, Shaan in movies, …. Fawad is another great actor of big screen.”

Popular 90s singer and composer Shiraz Uppal produced many hit Pakistani songs till date. From many popular films’ songs to radio hits. Additionally his voice is associated with the soundtrack of  many mainstream films. It’s no wonder he also lent his vocals to Punjabi rom-com Dum Mastam.