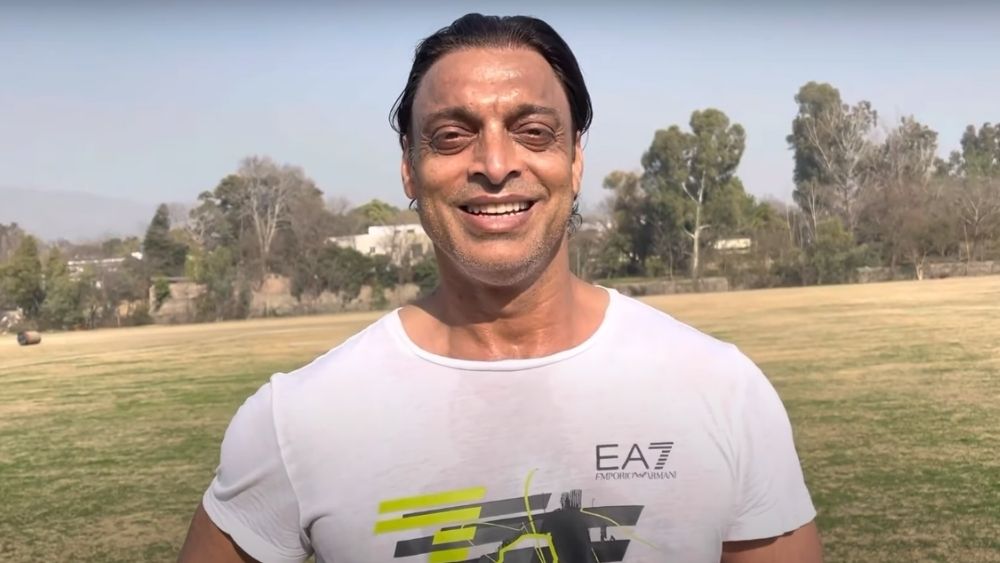 The PSL 6 anthem has upset a vast majority of Pakistanis. Many have been made to wonder; who came up with the idea for this song? No disrespect to the singers, it was the lyricist who is being questioned – and judged. And now, even Shoaib Akhtar has sided with the public. In his recent YouTube video, the former cricketer bashed the so-called creativity put forth. ‘What even is this Groove Mera?‘ 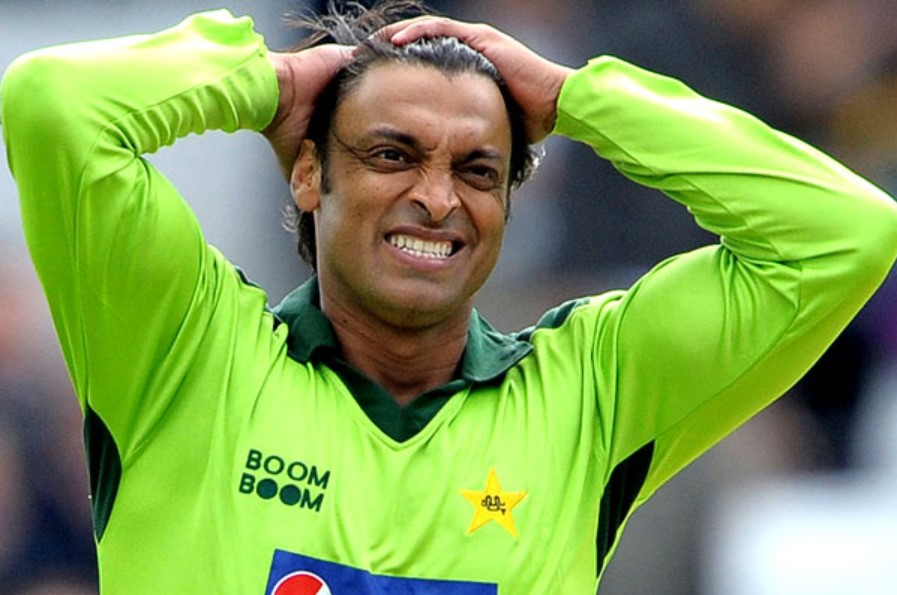 The PSL 6 anthem has once again created hype – perhaps not the good kind. The songsters – Naseebo Lal, Young Stunners, and Aima Baig – have put their best foot forward. However, the public is extremely disappointed with the lyrics.

Haven’t heard the song yet? Let’s give it a listen:

The PSL 6 song caused havoc on social media. ‘Groove Mera?‘ ‘What does groove even mean?’ The song might sound catchy and ‘groovy‘, if you will, but the lyrics did not make sense to the public. Here are some of the thing netizens have said about the song:

No offense, Aima baig, Nasebo Lal, Young stunners all of them are my favorites but honestly Peek freans sooper's ad song was better than. #GrooveMera pic.twitter.com/sg85Ryfbws

Do you think these reacts are savage? Wait till you hear what Shoaib Akhtar has to say.

Shoaib Akhtar has been known to stir the pot from time to time. He has given some extremely controversial statements in the past. And, by looks of his recent video, the YouTuber has no plans of stopping now.

In his latest video, the fastest bowler shared his two cents on the PSL anthem. According to him, it made no sense, had no inclusiveness, and did not represent the spirits of cricket. ‘Noor Jehan’s soul might be in agony’, according to Shoaib Akhtar. He said:

Our [Pakistan’s] music industry is so rich. Do you guys have no shame, making a song as such? Make a better song next time and if you can’t do it, let me know. I’ll get the job done!

In addition to this, the cricket commentator also added that whenever he wants to scare his kids, he plays ‘Groove Mera’. Jokingly adding that he will file a case against PCB. Shoaib Akhtar also shared his opinion of the advertising industry. According to him, their videos make no sense. And we have to guess what they are selling.

Do you agree with Shoaib Akhtar? Share your thoughts in the comments section.