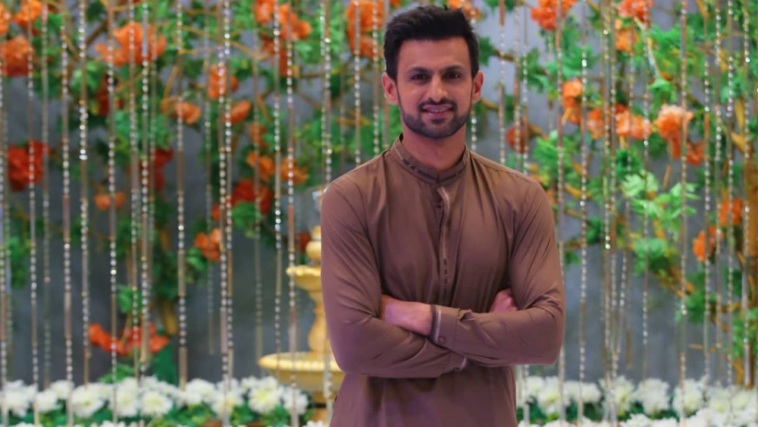 Cricketers transitioning to film is not all that uncommon in Bollywood but Pakistan’s industry hasn’t seen much of that. Now Pakistani cricketer Shoaib Malik is set to make his acting debut.

While wife and sports star, Sania Mirza is getting her own biopic film, Shoaib Malik is all set to make his drama debut. In his appearance on ‘Time Out with Ahsan Khan’ when the host asked the cricketer if he’s interested in acting, Shoaib revealed that he has already made his drama debut.

He shared that his drama stint is a surprise for audiences. Further revealing that we’ll soon see him grace our television screens.

Speaking about his experience he shared that he has recorded scenes at multiple places. He also mentioned that Sania Bhabi isn’t too keen about the cricketer being away from home too long for TV appearances.

“Of course, I love acting and my wife was also saying that you are going to many shows nowadays. But we must do new experiments in life.”

The Pakistani cricketer is married to Indian tennis star Sania Mirza. They both moved to Dubai after the wedding to avoid travel restrictions, as Pak-India ties fluctuate. As athletes they both travel frequently for work, and spending family time can be hard. However, the pandemic has brought families closer together amid the lockdown.

This year Shoaib made several appearances on television screens throughout Ramadan. He was on almost all the Ramzan transmissions this year.

On the other hand, Sania Mirza also had her screen moment with a digital debut. The sportswoman did not make her acting debut, because she stepped in as herself for a web series. The web series was aimed at spreading awareness about tuberculosis. 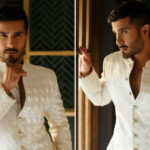 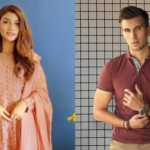