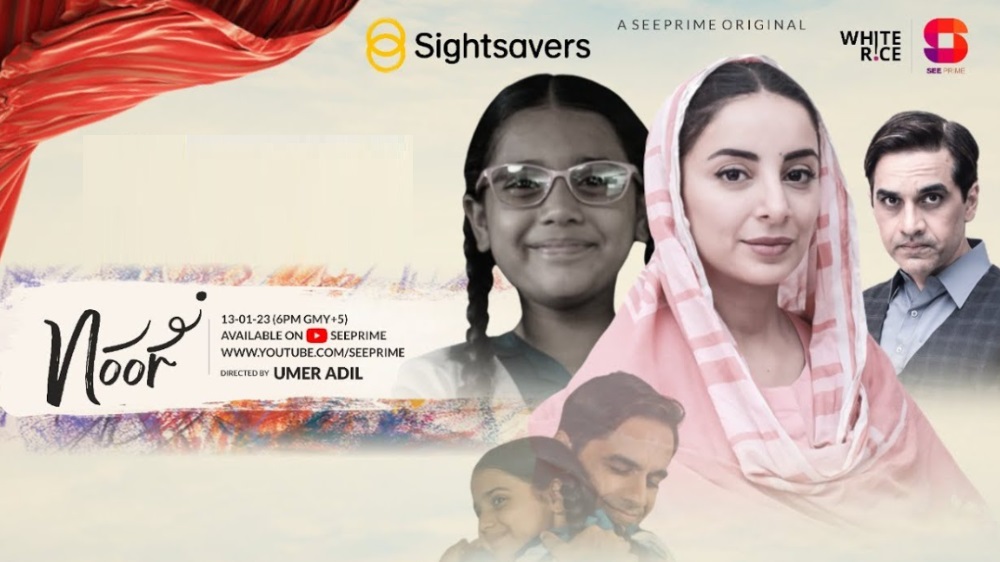 Noor, a film starring Sarwat Gillani and Umair Rana has been released by international development organization Sightsavers during a ceremony held in Islamabad. 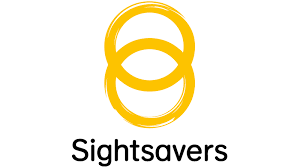 Over four million children in Pakistan are estimated to have Uncorrected Refractive Error (URE), which include short and long-sightedness and affect child development, future opportunities, and can lead to children missing school. With over 2 million children already locked out of learning due to recent devastating floods. The impact of poor eye health will only increase this number if we don’t act now. 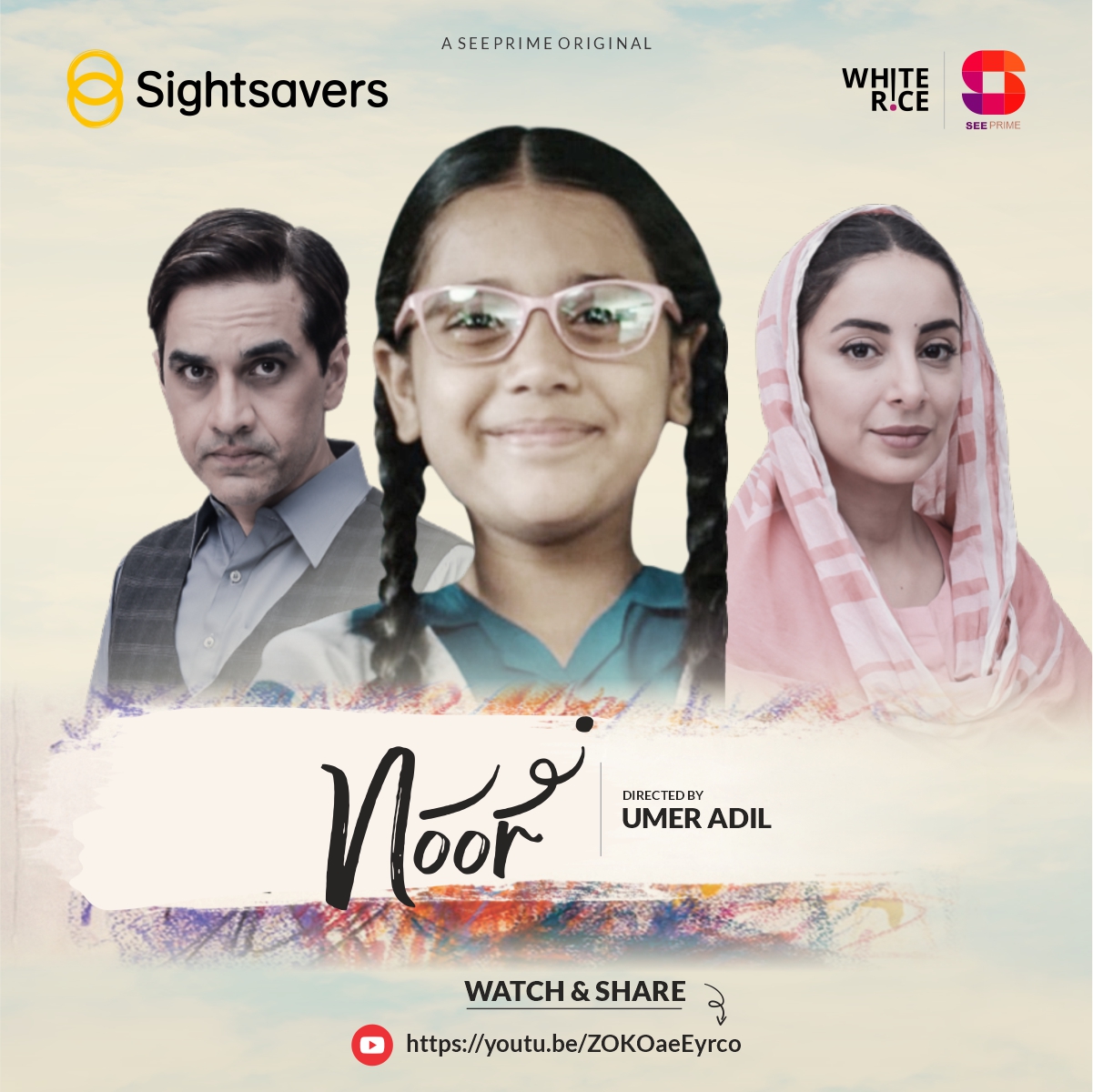 The film, produced in collaboration with SeePrime and WhiteRice, and directed by Umer Adil, reflects these issues, and revolves around a schoolgirl struggling with poor eye health and problems associated with it. It also focuses on the need to challenge societal stigmas associated with wearing glasses.

Zeb Jaffar, Parliamentary Secretary, Ministry of Education and Professional Training graced the occasion as chief guest and appreciated Sightsavers’s role in focusing on this important issue of eye health and linking it to educational outcomes and said that governments need to contribute and do their best for the future generations of our nation.

She ensured her commitment to work in coordination with health ministry to address the issues of URE, early identification of eye problems and its treatment at schools’ level.

Social drama films do more than raise awareness, they draw you into the story and lives of the characters. They can soften and dissolve barriers and prejudices, creating space for change to take place in the real-world. Good eye health equals opportunity and has a ripple effect on children, improving education, wellbeing, economics, and health outcomes. We hope that this film will encourage government, parents, and teachers to recognize the importance of eye health and play their role in managing and addressing unaddressed refractive errors.

Sarwat Gilani, lead actor and Ambassador of Special Olympics Pakistan, said in her video message that she hopes that the project will help build a better and brighter future and that coming together for this cause will help address the stigma many people face around wearing glasses.

Fellow cast member Umair Rana added that it is the responsibility of everyone to ensure good eye health in children, be it parents, teachers, or older members of society. Many people don’t realize the wider impact of vision impairment but projects like this play an important role in reaching out to as many people as possible and raising awareness so that no one is left behind when it comes to eye health.

The premiere event was attended and appreciated by development, education and health sector practitioners, diplomats, public sector officials, school principals and the film cast. It has also been launched digitally on SeePrime and Sightsavers social media channels. The audience liked the film and considered this concept of using film and emotions to promote awareness, a great step in the right direction.

Noor is an initiative in Sightsavers’ school health screening project, which trains teachers in basic eye health screening and provides services such as eye examinations, prescriptions, glasses, and surgery. It complements Sightsavers’ ‘Eye Health Equals’ campaign which calls on governments, organizations, donors, and communities to ensure eye health is prioritized.