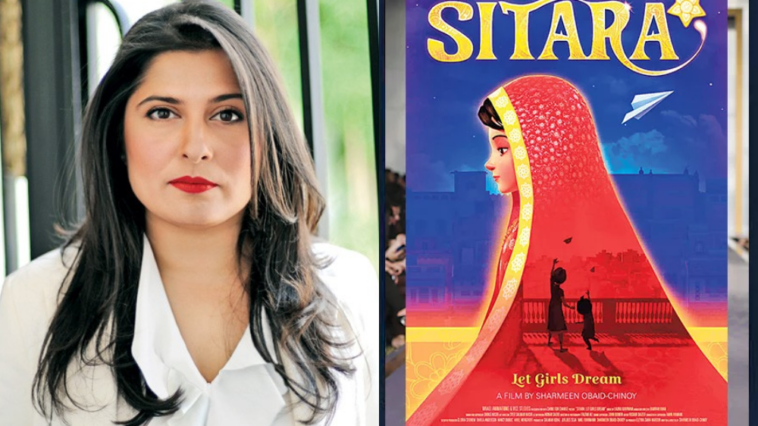 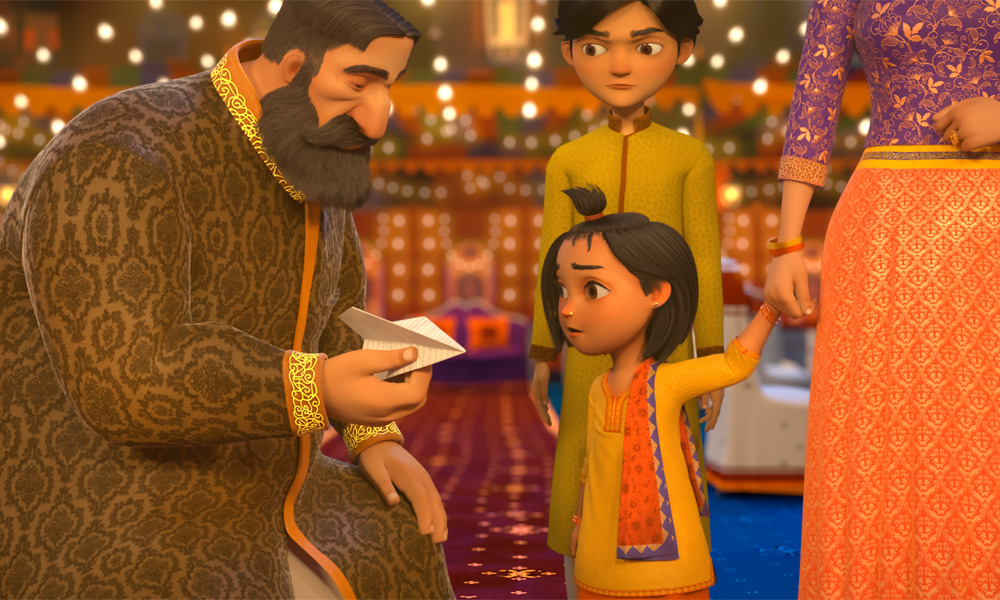 Sitara focuses on the issue of child marriages in Pakistan. The 15-minute silent short film tells the story of a young girl who dreams of becoming a pilot. The surprising part is that her story is told from the perspective of her younger sister. 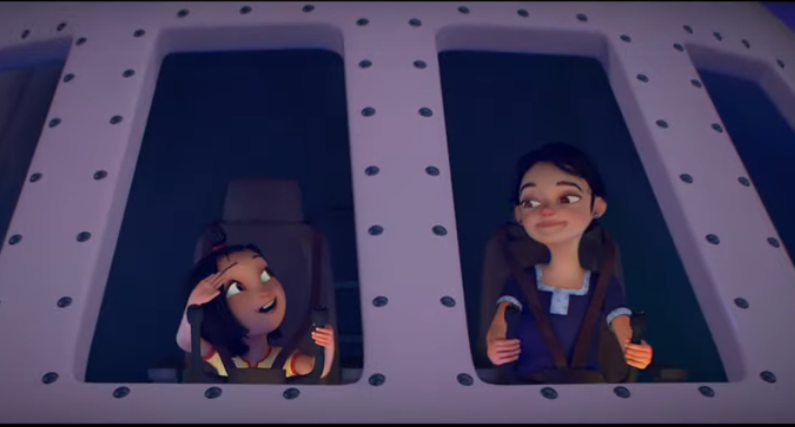 As it is a silent movie, the makers have put a lot of effort in the visuals and sound effects to tell the story largely through emotions. For the music, Sharmeen collaborated with Grammy and Emmy Award-winning music composer Laura Karpman.

Sitara will be distributed by Netflix USA and it will be available in over 190 countries. In a press statement, Sharmeen said,

“Waadi Animations is proud to create an animated short that is at par with the best of the world and we are delighted that Sitara will be available to a global audience on Netflix. We hope it will lead to thoughtful discussions as we also begin screening the film in schools and community centers around the world. We strongly believe that investing in the dreams of young girls will lead to a more equitable world.”

Teefa in Trouble is Now on Netflix! 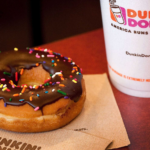 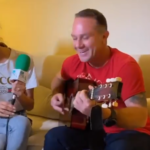