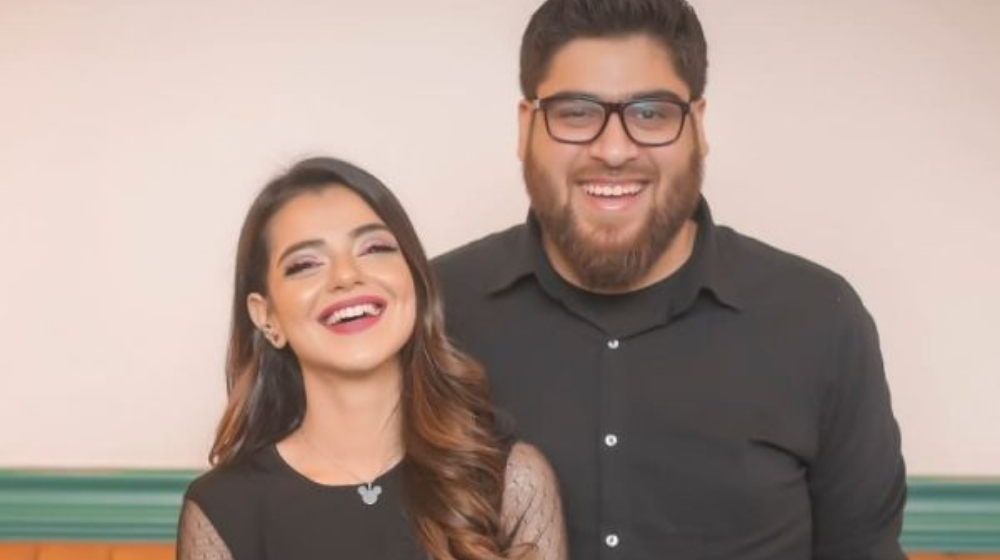 Actress Srha Asghar and her husband, Lala Umar, are one of the most favorite couples in the showbiz industry and often entertain their fans with cute Tiktok videos and pictures. The couple is now three after welcoming its firstborn child yesterday.

The couple shared a glimpse of their little son on social media and followers and the new mommy said, “Alhamdulillah, we have our little gem in our arms”. 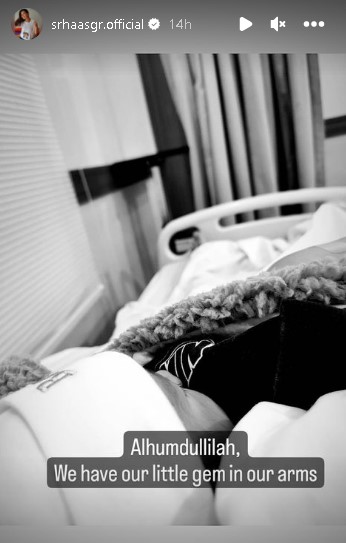 The actress and her husband had announced that they were expecting the baby with a transition reel in September. They had grooved to Carrying Your Love by David Morris in a video captioned, “Our Family is growing by 2 feet and 1 heart”.

Srha Asghar is a beautiful TV actress who quickly became a star in the showbiz industry. She has been part of the entertainment business since 2015. 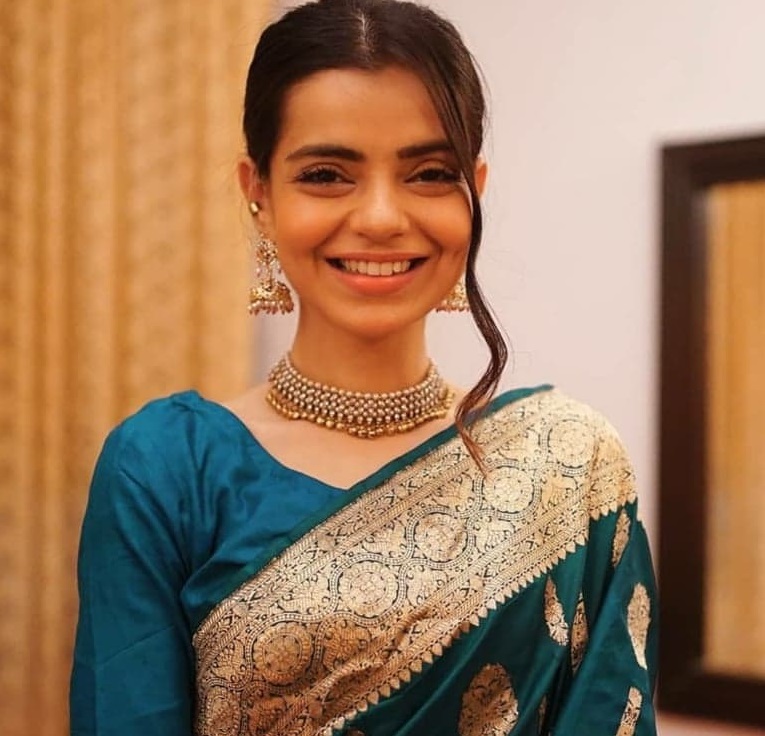 She began her career in acting with supporting roles in hit drama serials. Fans loved her brilliant performances and she soon became more of a household name.

Srha married the love of her life In 2020, and fans can’t get enough of them. 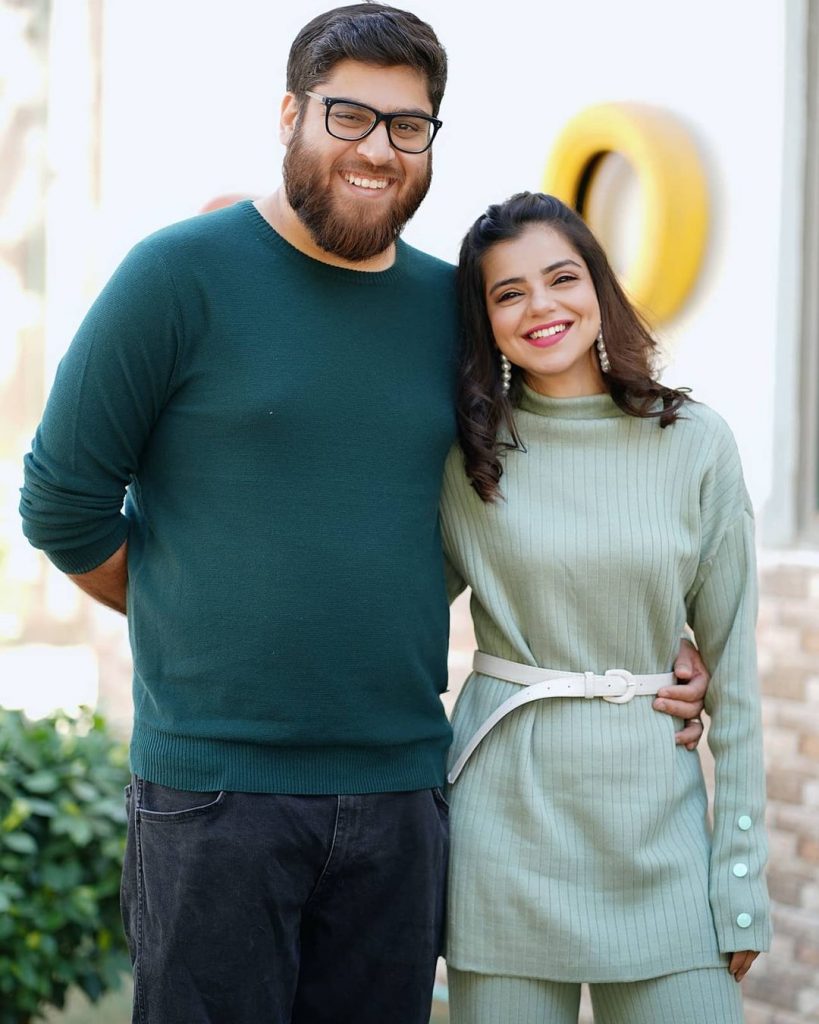 They initially met at a friend’s wedding, became Facebook friends, grew closer, and finally decided to spend the rest of their lives together.