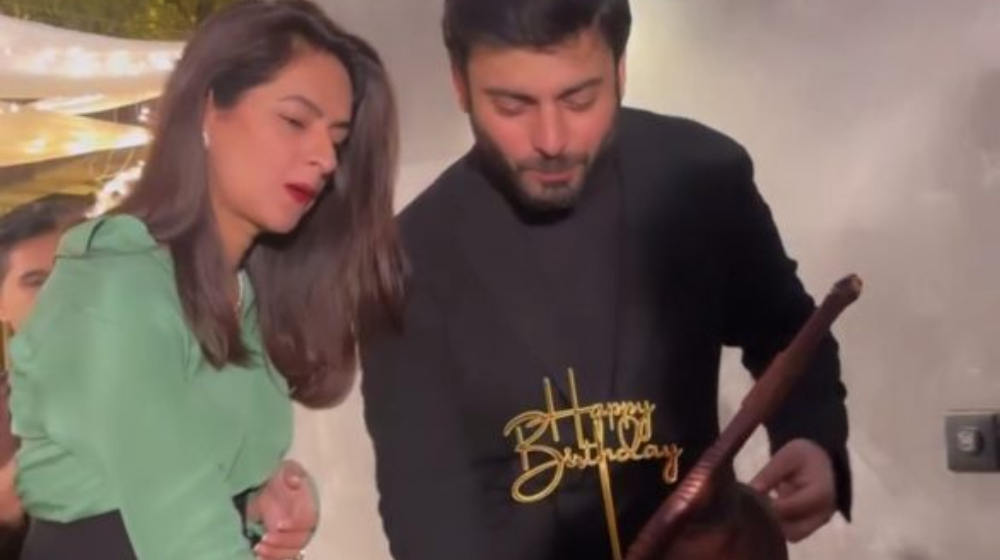 The ever-green and handsome Fawad Khan celebrated his 41st birthday in a star-studded gathering. The theme was none other than the blockbuster ‘The Legend of Maula Jatt’, and even the cake topper was his iconic axe.

Many celebrities, including Bilal Lashari, Sanam Saeed, Fariha Altaf, Khoji, and others, were in attendance.

Here are a few snippets from his birthday bash:

The lead actor of Pakistan’s most popular movie of the decade looked dapper in an all-black winter outfit while his wife, entrepreneur Sadaf Fawad Khan, is looking gorgeous in a modest green blouse and high-waisted black skirt.

Take a look at the impressive cake! It said “KEEP SMASHING” on the side as well. 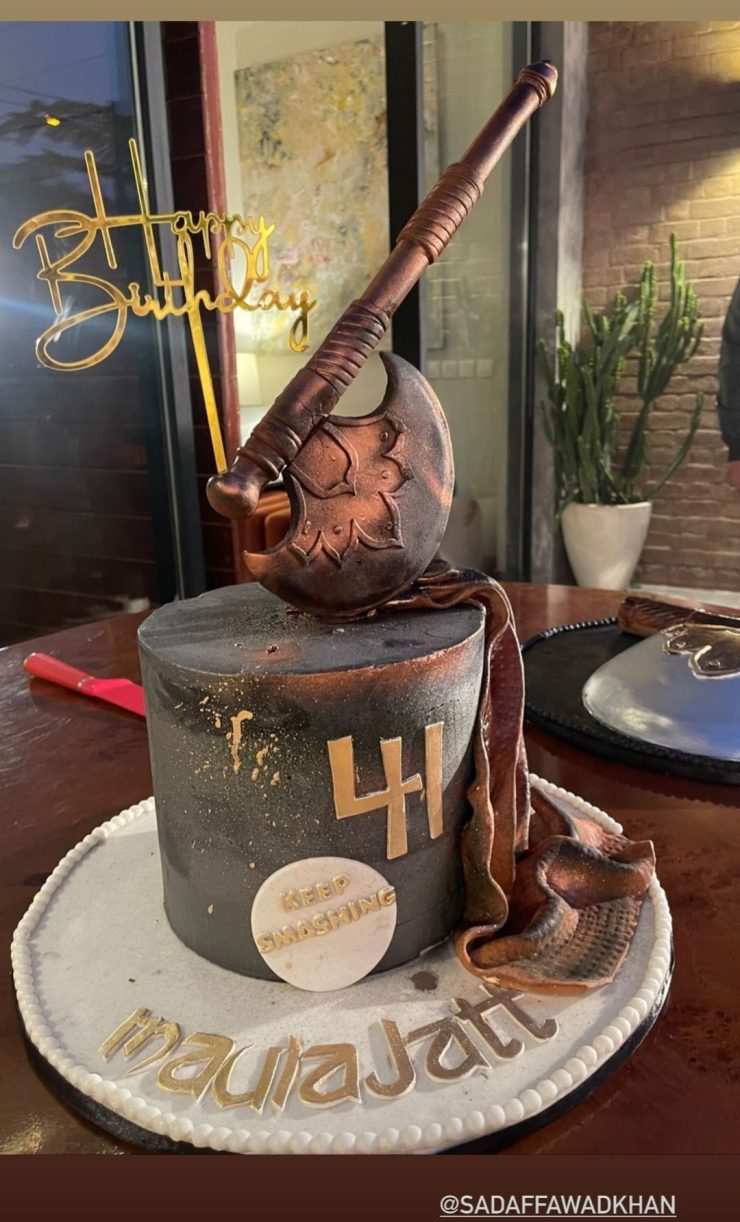 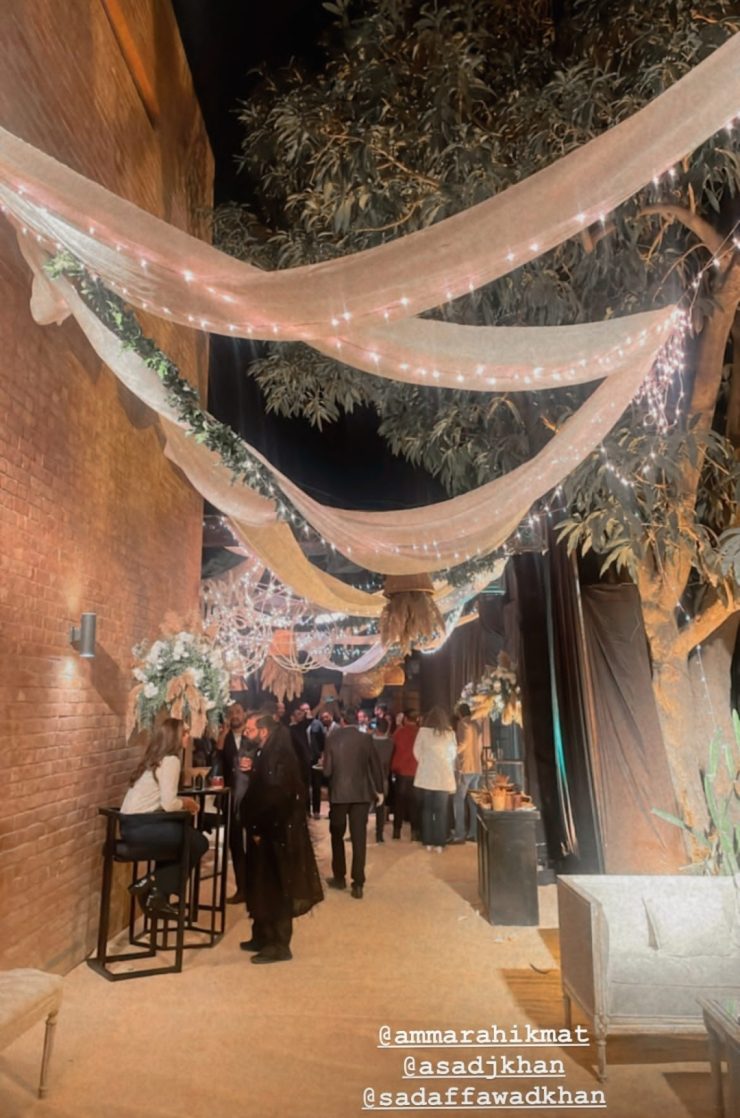 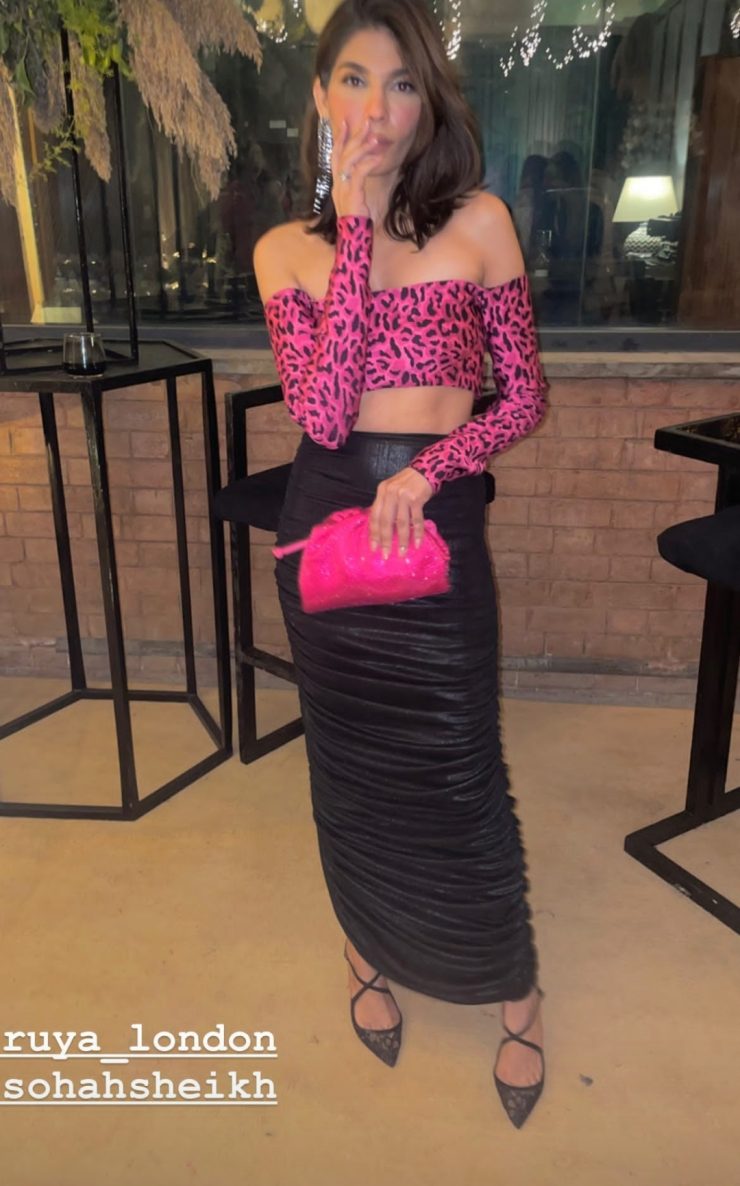 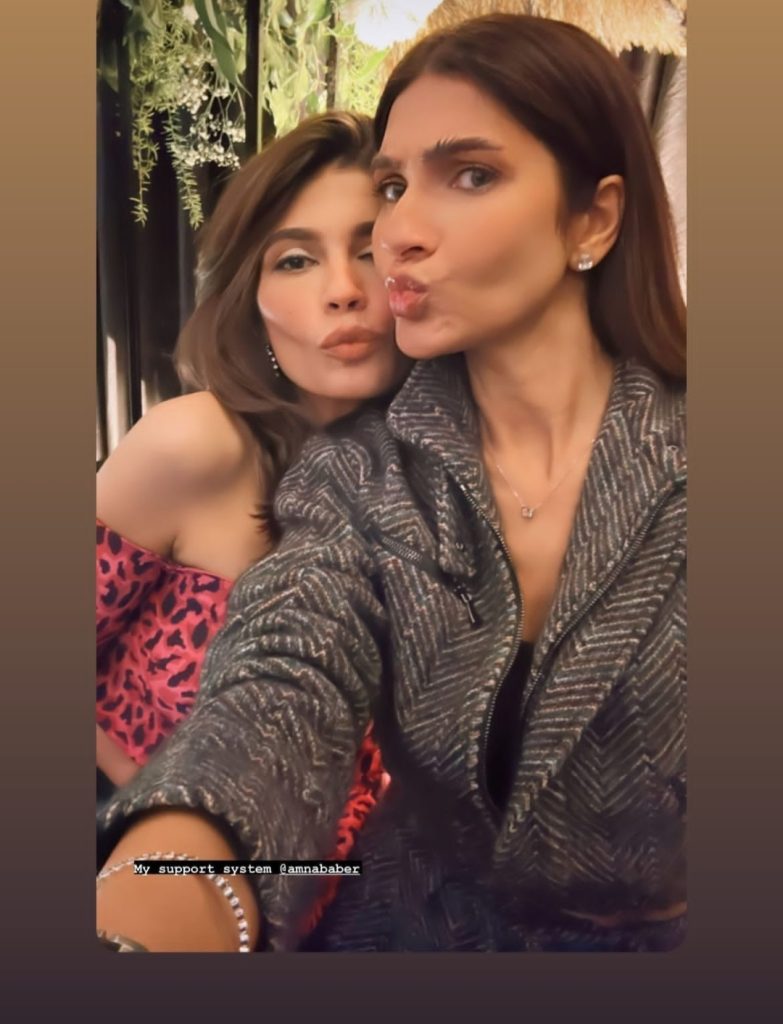 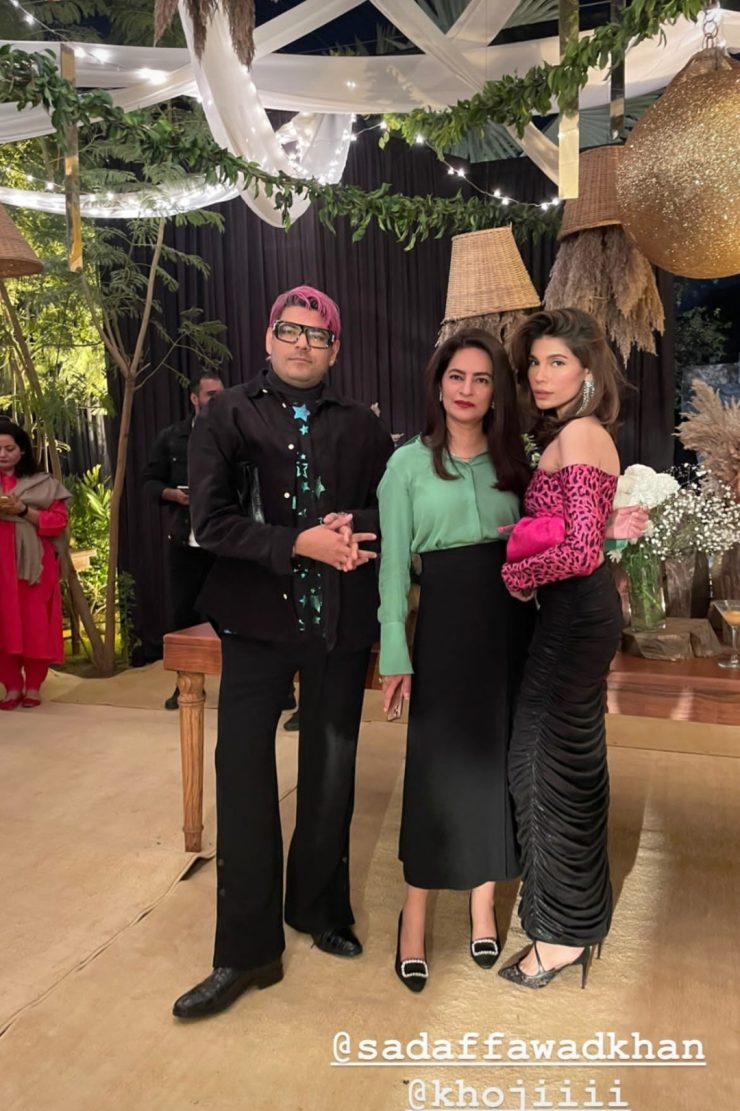 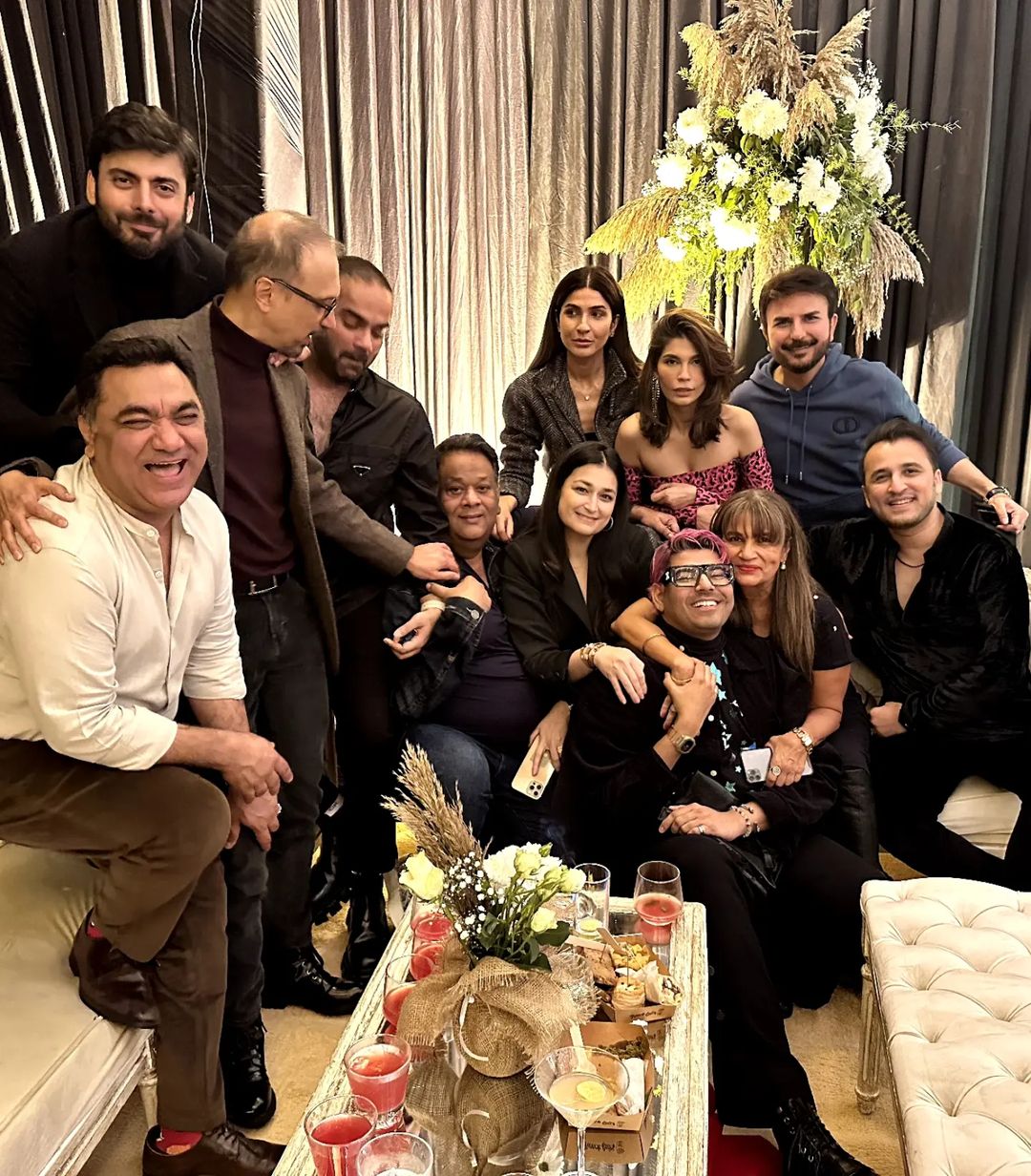 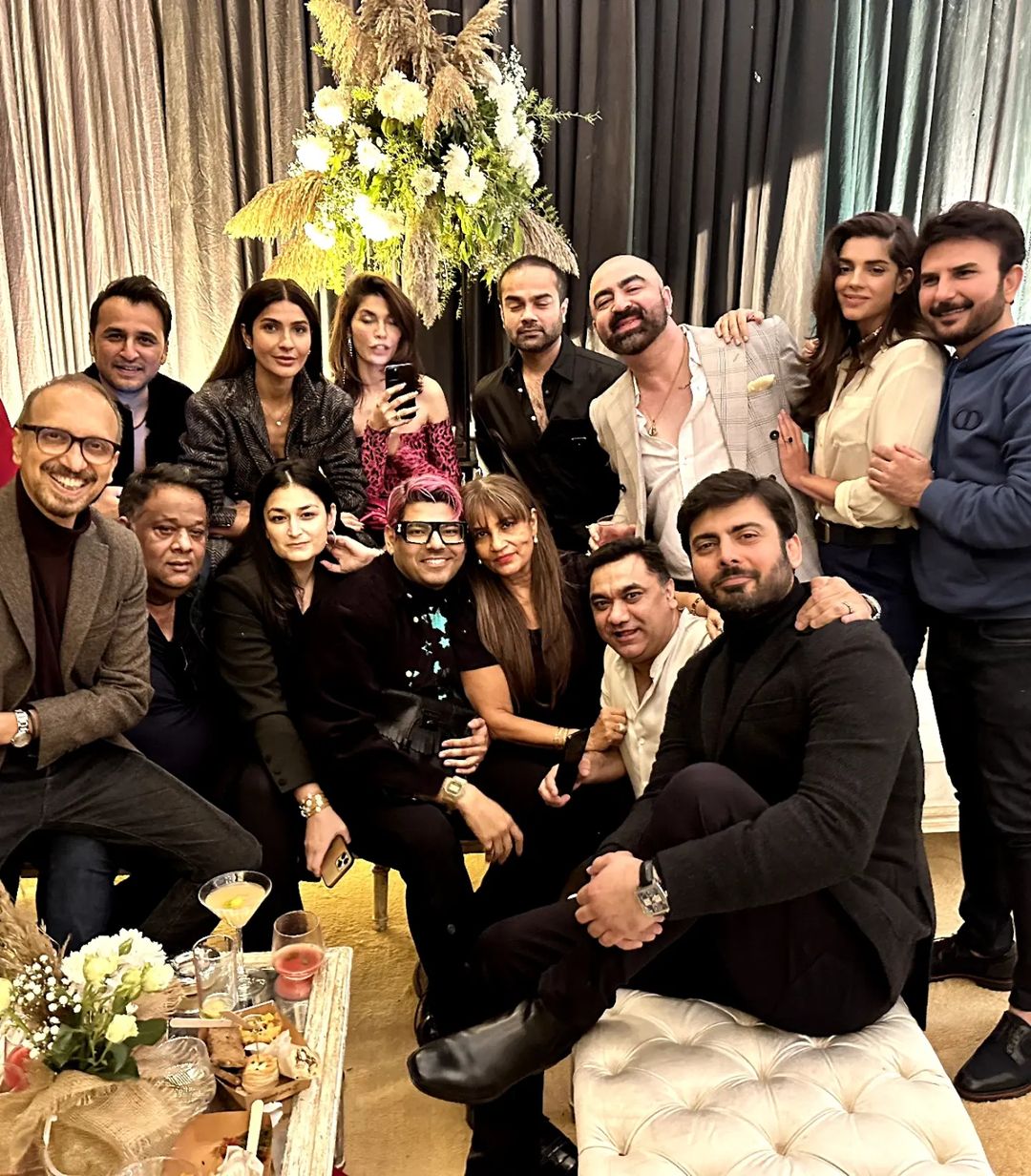 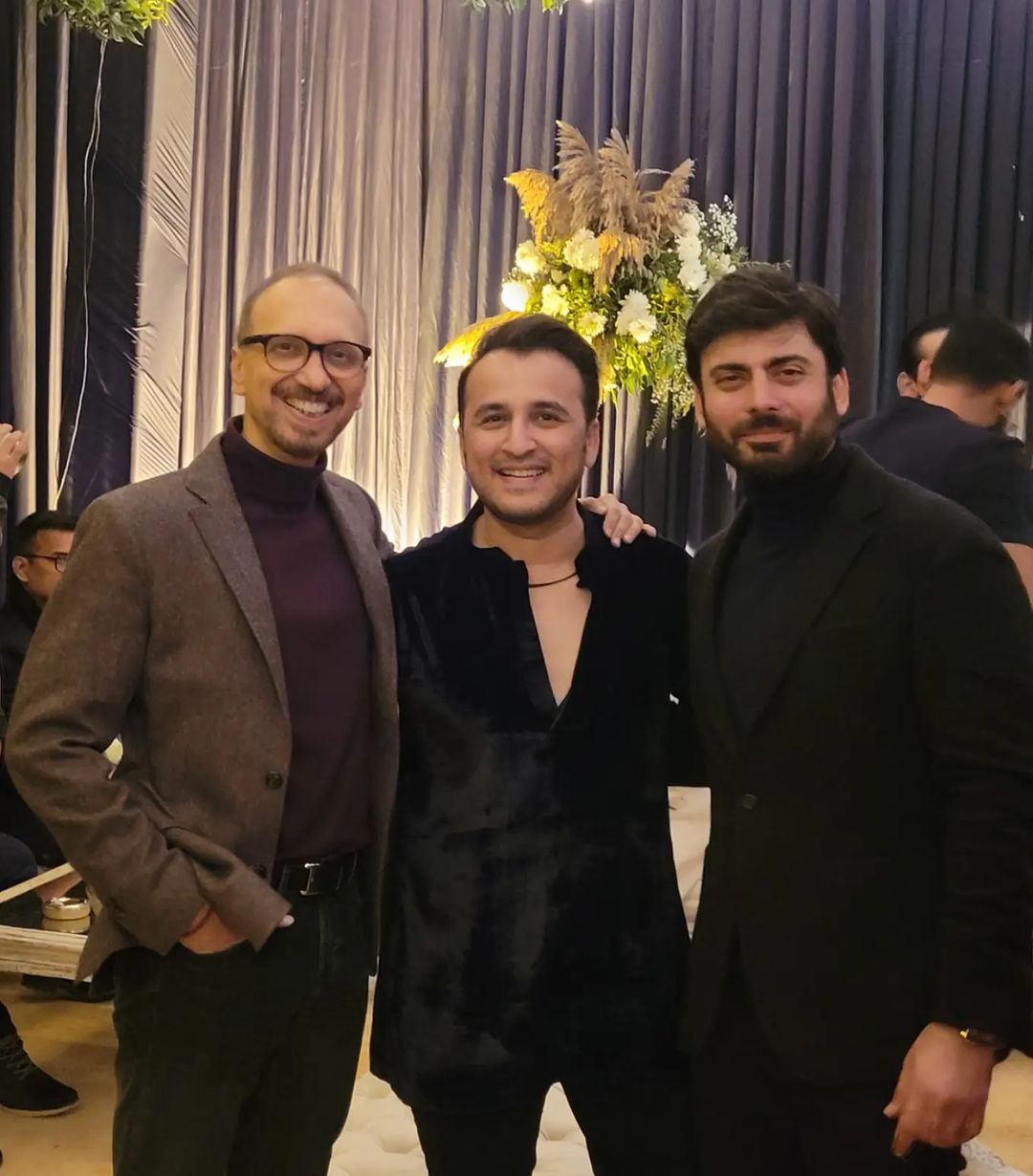 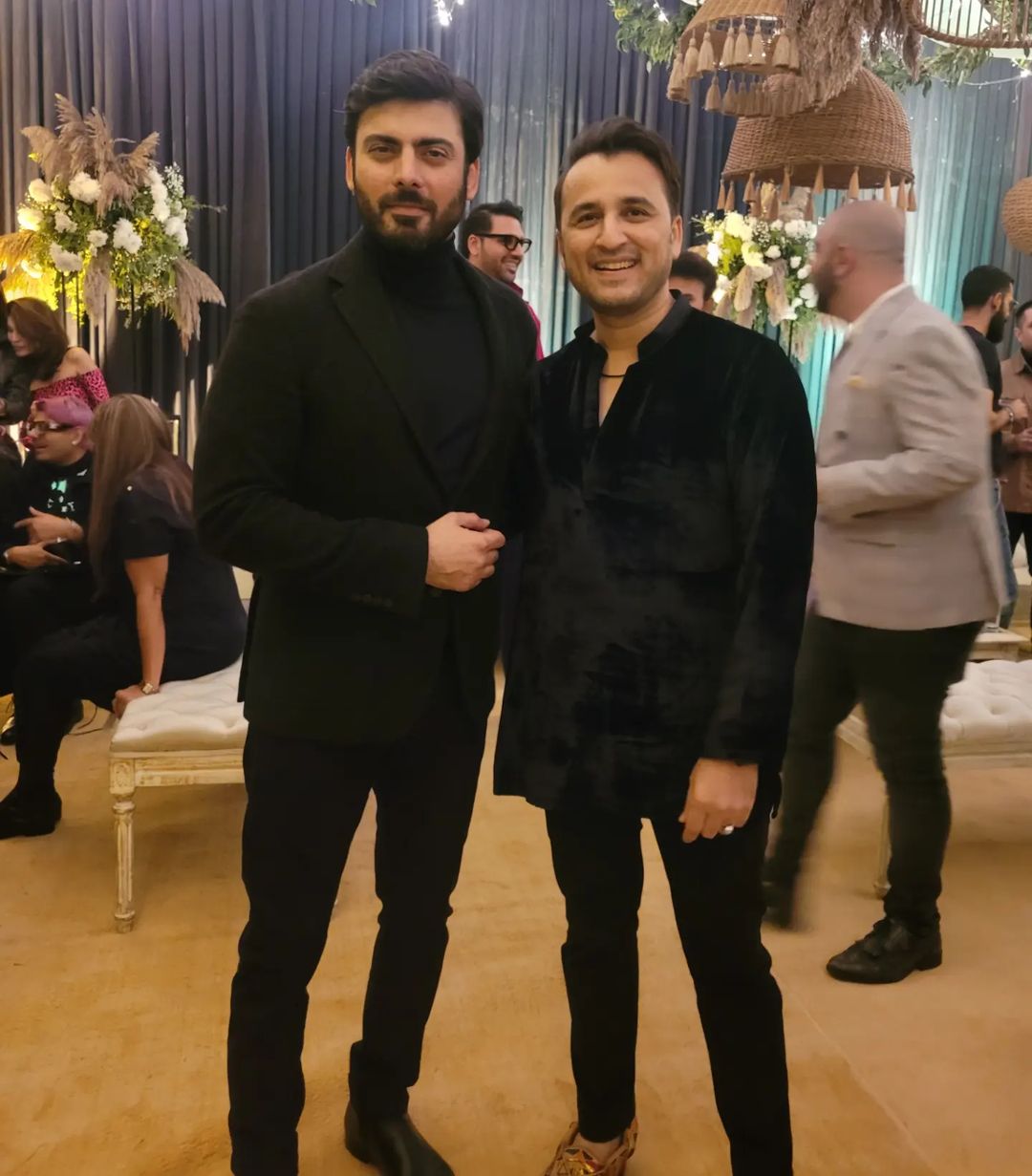 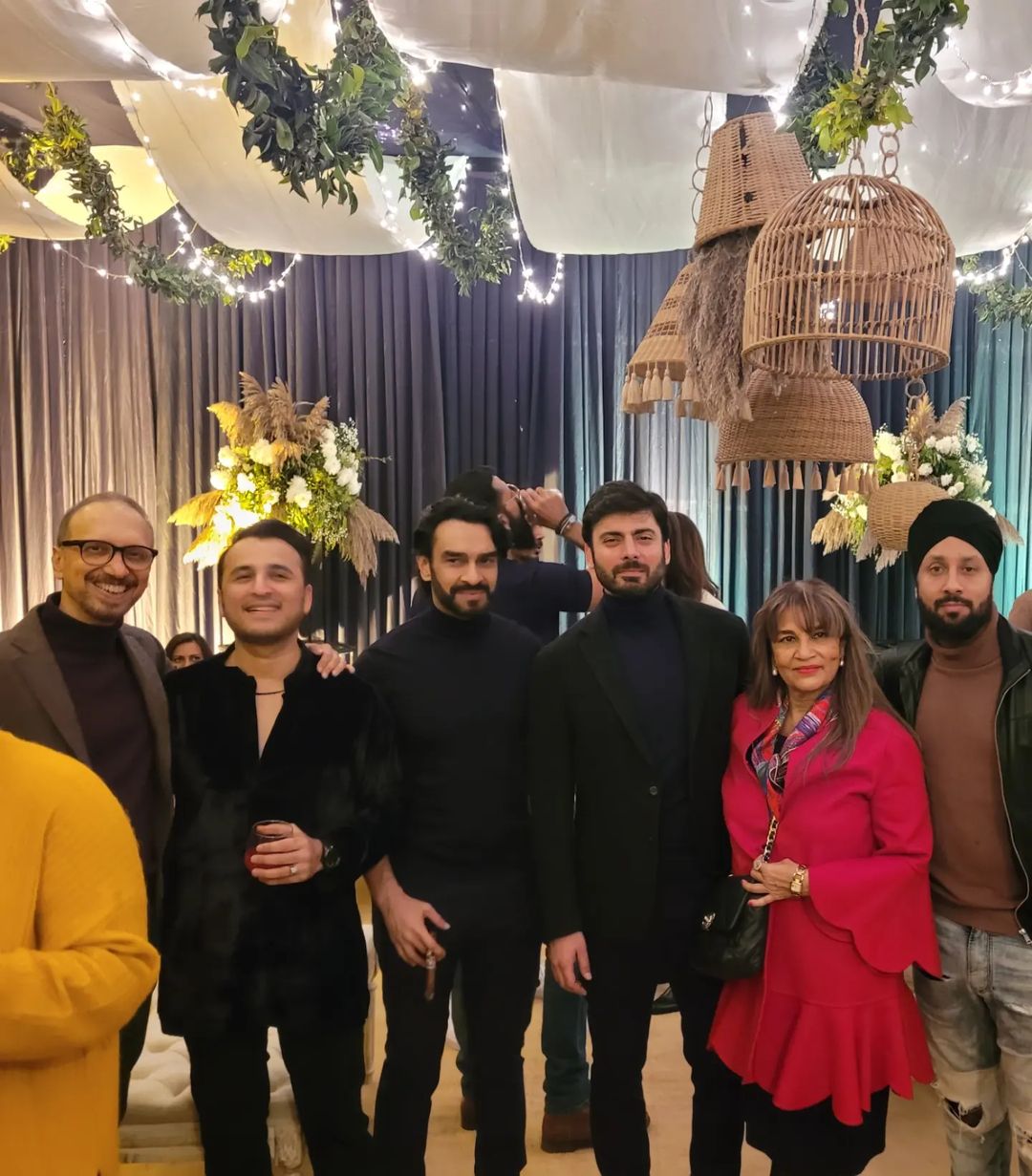 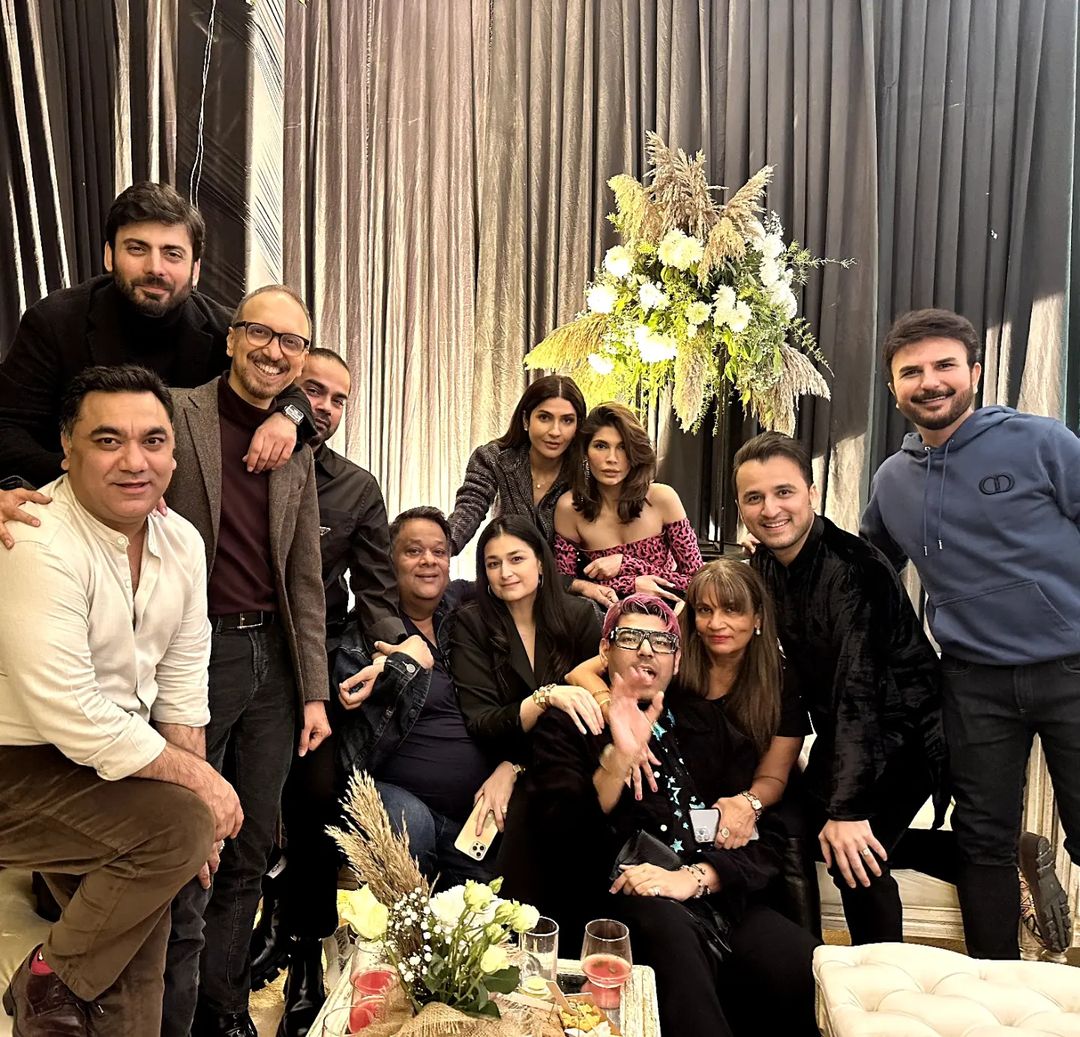 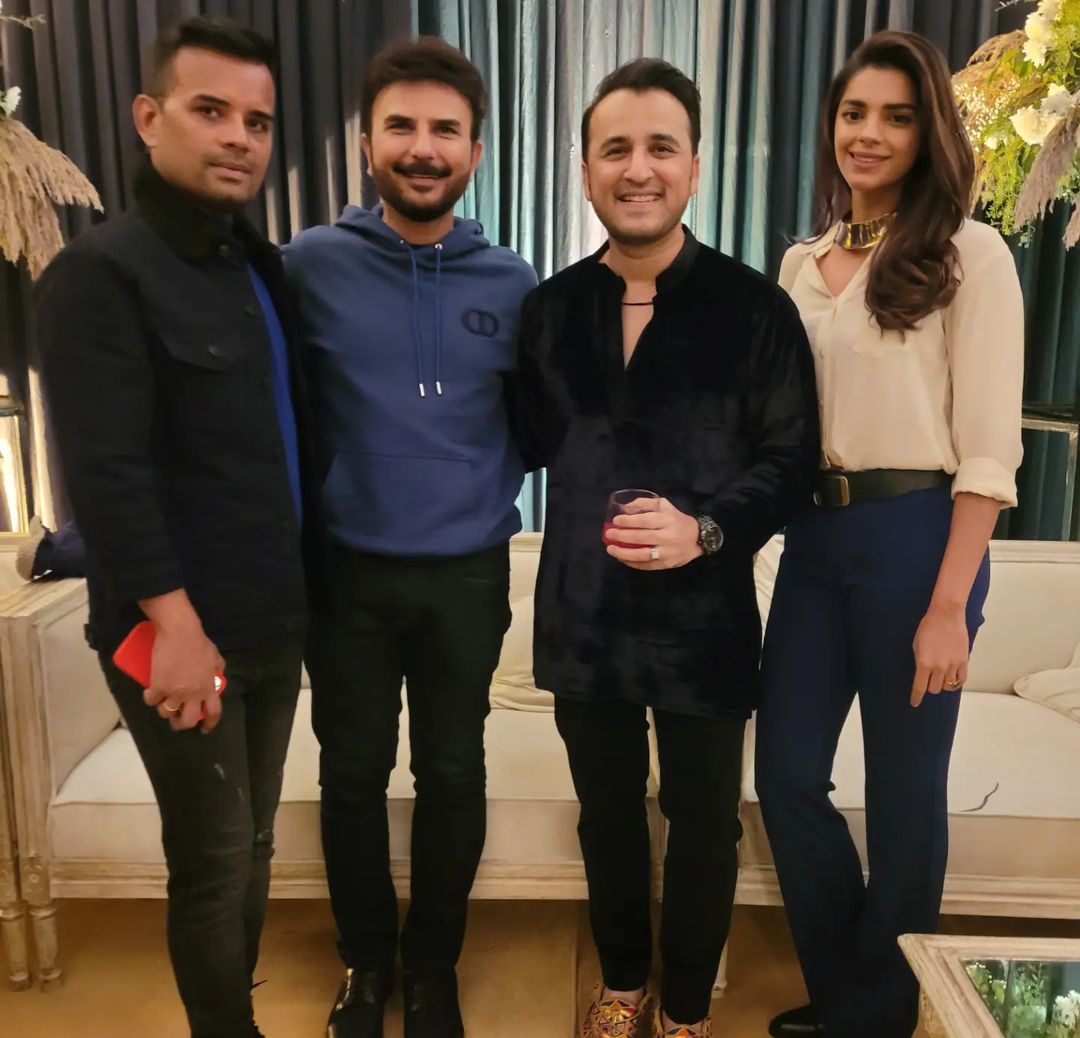 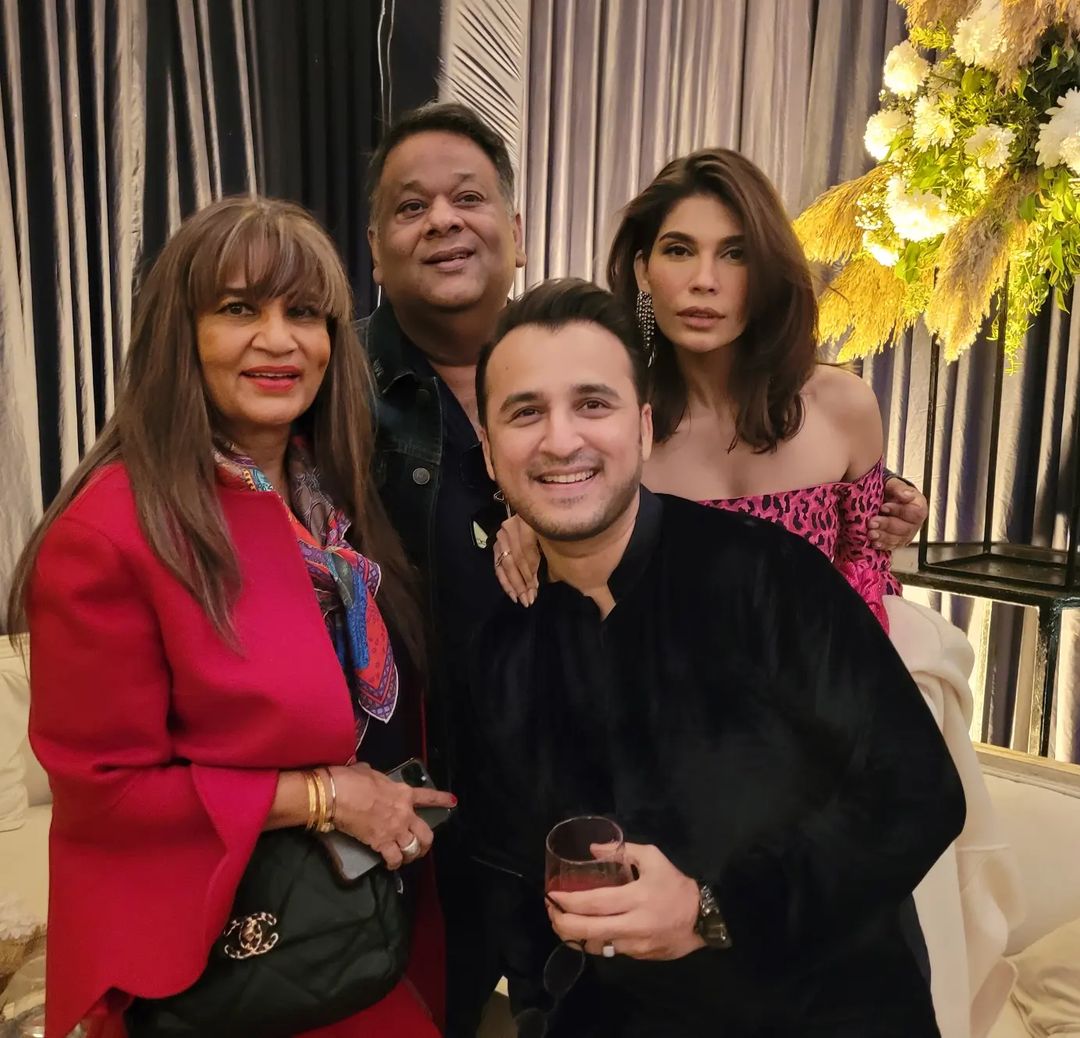 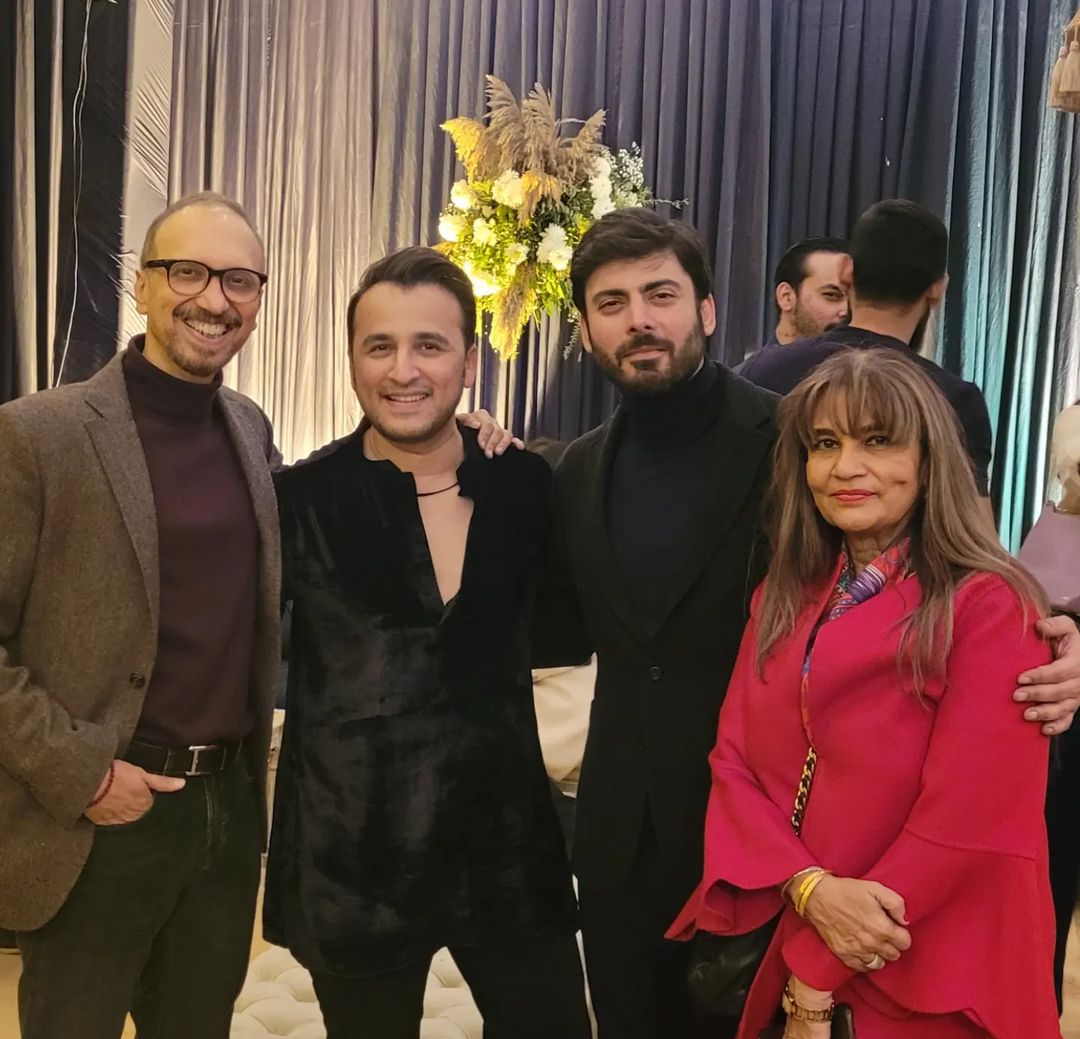 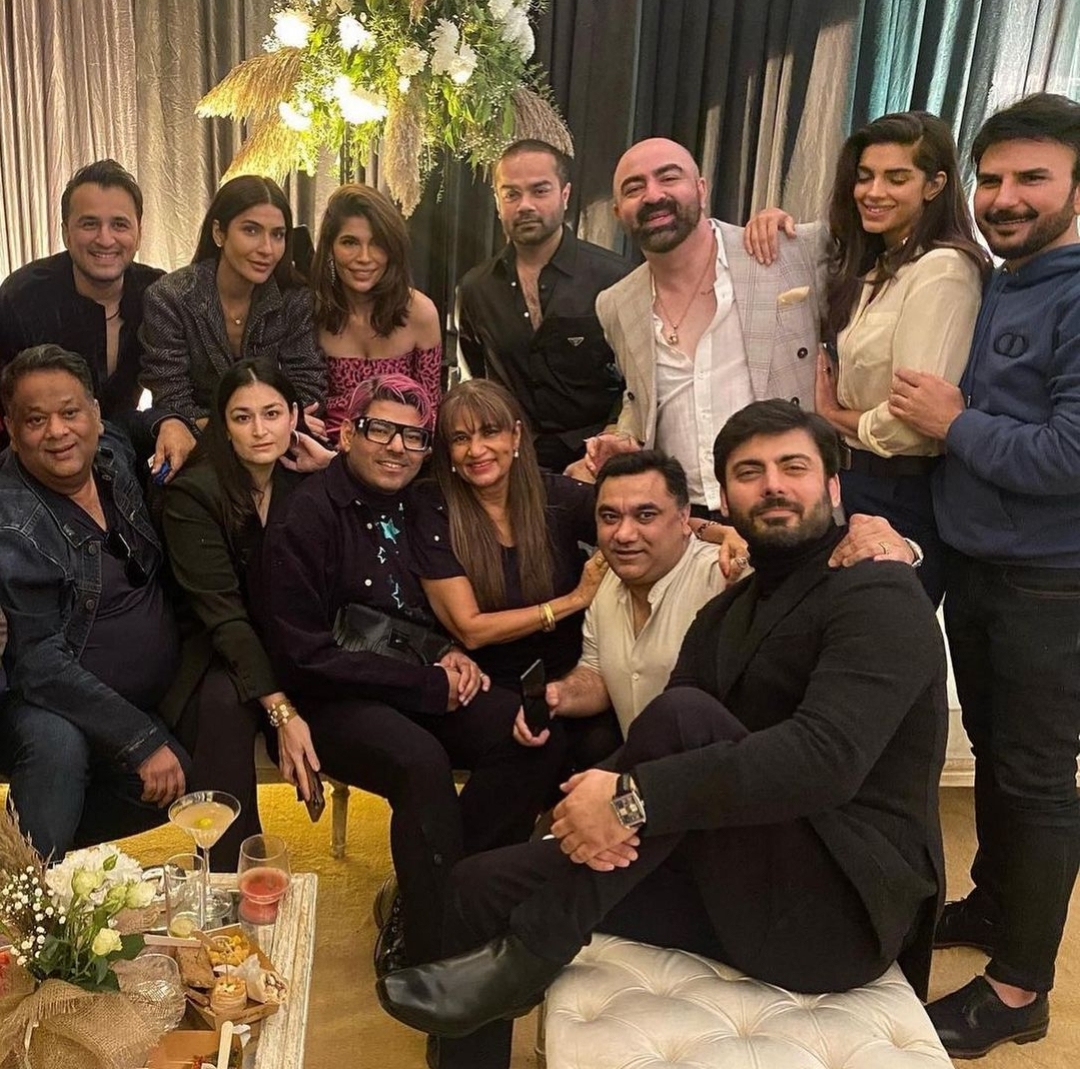 Fawad Khan is arguably one of the most popular celebrities in Pakistani showbiz. The singer-turned-actor has had a huge fan following on social media since his days as the frontman of the band Entity Paradigm (EP), and continues to captivate audiences with stellar performances in dramas like Zindagi Gulzar Hai and Humsafar. 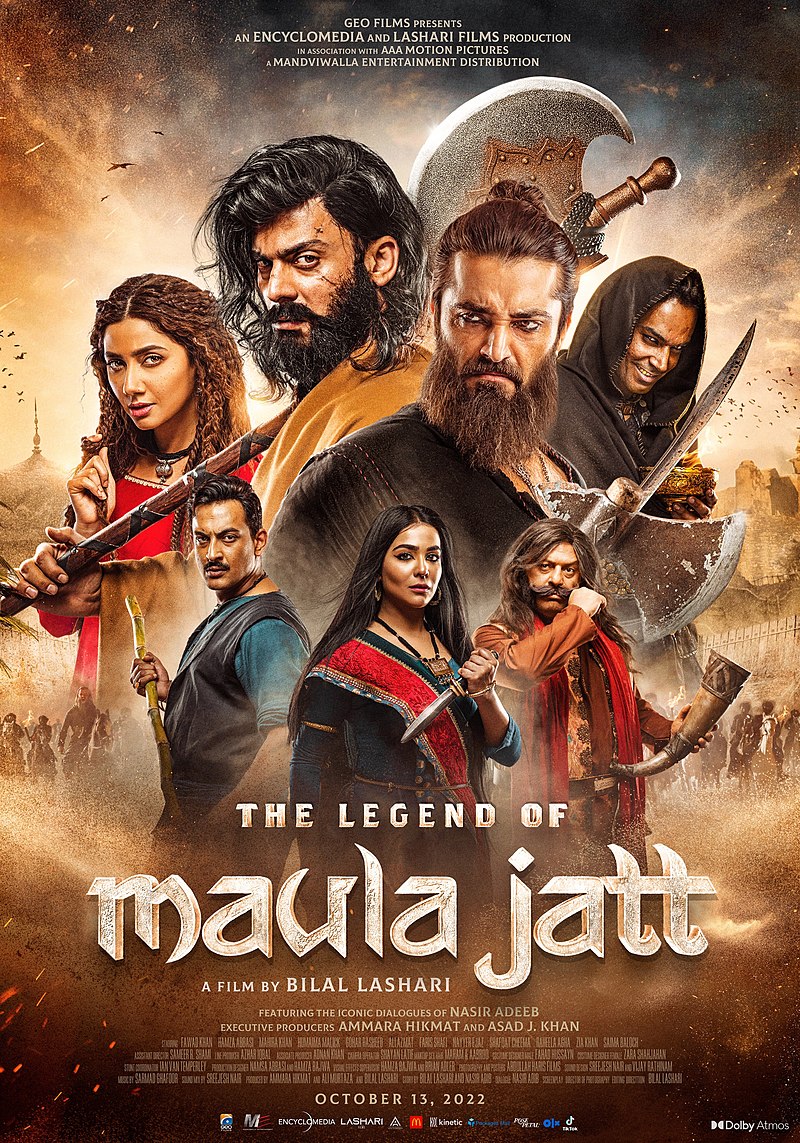 He was last seen in the leading role in Bilal Lashari’s magnum opus, The Legend of Maula Jatt, alongside Mahira Khan, Hamza Ali Abbasi, Humaima Malick, Gohar Rasheed, and Faris Shafi. The movie is bulldozing at the box office internationally and has even done better than Bollywood movies.