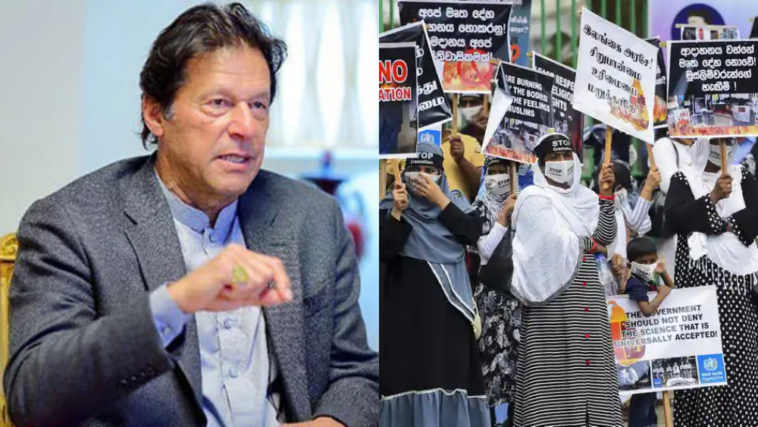 Sri Lankan Muslims are hoping that PM Imran Khan will speak for them and discuss their concerns during his visit to the island nation later this month.

The premier is expected to visit Sri Lanka on February 23 where he will meet the Sri Lankan president, prime minister and the foreign minister. He will also address the Sri Lankan parliament.

This will be his first official visit to Sri Lanka after taking over the office and Sri Lankan Muslim Council president, NM Ameen said that they will welcome him with great pleasure.

“He is in a vantage position to speak on behalf of the Sri Lankan Muslims,” Ameen told Arab News.

Sri Lankan Muslims are in high hopes that PM Imran Khan will speak with the officials and highlight their issues.

In March 2020, the Buddhist-majority of the island nation made cremation mandatory for people who die of coronavirus. The new rule outraged Muslims all around the world and even Christians were not happy with it. Women’s rights activist and co-founder of the Women’s Action Network, Shreen Saroor urged that PM Khan,

“must use his visit to assist in our struggles for human rights, justice and accountability for all in Sri Lanka.”

According to reports, Sri Lanka’s Prime Minister Mahinda Rajapaksa has given an assurance that the government will allow Muslims to bury their dead.

In a Twitter post, PM Imran Khan said that he welcomes Rajapaksa’s assurance in the Sri Lankan parliament.

We welcome Sri Lankan PM Mahinda Rajapaksa's assurance given in Sri Lankan Parliament today allowing Muslims to bury those who died from COVID19. 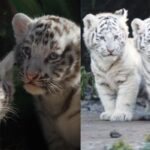 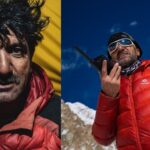