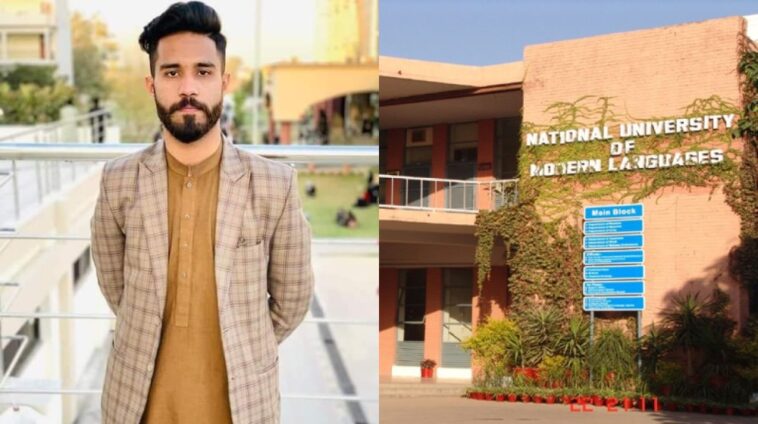 Social media is buzzing with news of the student clashes that took place outside the National University of Modern Languages (NUML). Reportedly, one student was killed and five were injured.

According to reports, a fight broke out between two student groups outside NUML, Islamabad on Thursday night. Some students attacked Abdul Haq, a Bachelor of Business Administration (BBA) student, and fled. Three other students, Khyber Shah, Rasheed Khan, and Ihteshamul Haq were wounded in the attack. They are being treated at the PIMS Hospital.

Abdul Haq was a resident of Khyber Pakhtunkhwa’s Karak.

It is intimated that
tomorrow i.e. Friday March 05, 2021, all classes will be held online.
Buses will not operate tomorrow on any route. Faculty members may come to the campus for taking online classes.

According to an anonymous source at NUML, an individual fight escalated to violence leading to death. The fight was said to have started with a personal quarrel between a Pashtun and a Saraiki student on campus.

Despite reconciliation on campus, the feud re-ignited once outside the university premises. One group premeditated the attack, bringing a knife and gun. The group with Abdul Haq was attacked from behind. The source further asserted that outsiders are involved in this deadly fight.

“There is still confusion as to who were the others in fight, … none of the students recognized the 4-5 attackers.”

Samaa News reports, police revealed that the student was attacked with a knife. The police are investigating the case and conducting raids for the arrest of the culprits. Inspector General (IG) Islamabad, Qazi Jameelur Rehman has taken notice of the incident and ordered the SSP Operations to arrest all suspects.

While police have not revealed if they have identified the motive behind the attack, Netizens are calling this an instance of ethnic violence.

One Pashtoon student killed in clash between seraiki and pashtoon councils in NUML Islamabad.
This is second such case to happen in last two years.#BanEthnicCouncils pic.twitter.com/mHcFZ61pmq

Pushtun is attacked in NUML by goons and this absurdity shows us that the Islamabad, and University administration has totally failed to provide the protection to the innocent students.#SavePushtunInNUML pic.twitter.com/gXY1z7x2v1

Let it be the matter of IIUI, NUML, PU, QAU, these ethnic councils have drastically destroyed the overall discipline of the Uni campuses. #BanEthnicCouncils

Students from NUML called out how ethnic councils ended up claiming the life of the young man rather than celebrating the diversity of Pakistan’s pluralism. The only thing these ethnic councils should be doing.

in Numl uni. Isb We lost another student! 😢
These inhumane ethnic councils must be ban in all academic institutions. 😡 #NUML#BanEthnicCouncils pic.twitter.com/HqRnoPxNKC

Twitter is calling for a ban on ethnic councils in universities. The need for politics-free campuses was raised. Although ethnic councils are not political bodies, they have proven breeding ground for ethno-politics.

There is meed for stringent measures in universities. All types of unions and Organisations are to be banned . University parhnay jatay hain ya Badmaashi . Affidavits must be demanded from all students before admission and kicked out on violations

Saddened to come across with the heart wrenching news from NUML Isb. Heartfelt condolences to the grieved family. Condemn the incident and demand immediate investigations to punish the culprits.
Shakeel Ahmed – GS @JamiatPK#BanEthnicCouncils

People brought up how ethno-politics on campus claimed the life of Syed Tufail last year.

Last year a student of International Islamic University Syed Tufail was killed by Ethnic Councils And now the second incident happened in NUML.When will our security agencies will take action against such councils in education institutes#BanEthnicCouncils pic.twitter.com/nPPUAgNx3y

On December 12, 2019, a student, Syed Tufail, was killed in a clash between two groups at the International Islamic University (IIU), Islamabad.

The university was hosting a three-day mega education expo at its Activity Centre. Liaquat Baloch, a leader of the Jamaat-e-Islami (JI) student wing, was addressing the closing ceremony when a group of 20 students entered the hall at 8:40 pm.

University Student Allegedly Raped By Her Classmates in Punjab

They picked a fight with one of the students and all hell broke loose as one student was carrying a firearm. A student was shot in the leg, while another was attacked with an iron rod. Syed Tufail was cornered by two people, while another hit his head with a big rock.

All the injured students were rushed to PIMS Hospital but Syed Tufail succumbed to his wounds.

This had been a strong argument against student unions on campus, and keeping university campuses politics-free. 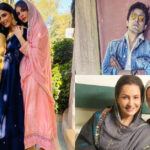 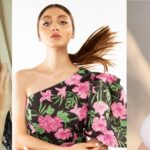