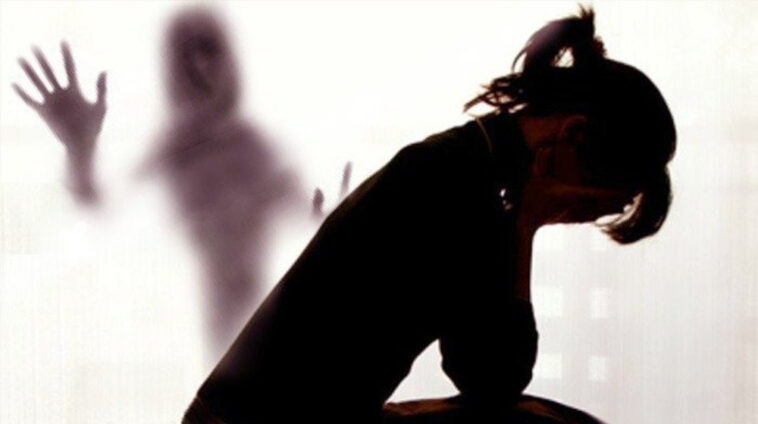 A female student from Government College (GC) University was allegedly tortured and sexually abused by four men in Chiniot, Punjab. The police have stated the four men were her classmates who filmed her as she was abused. 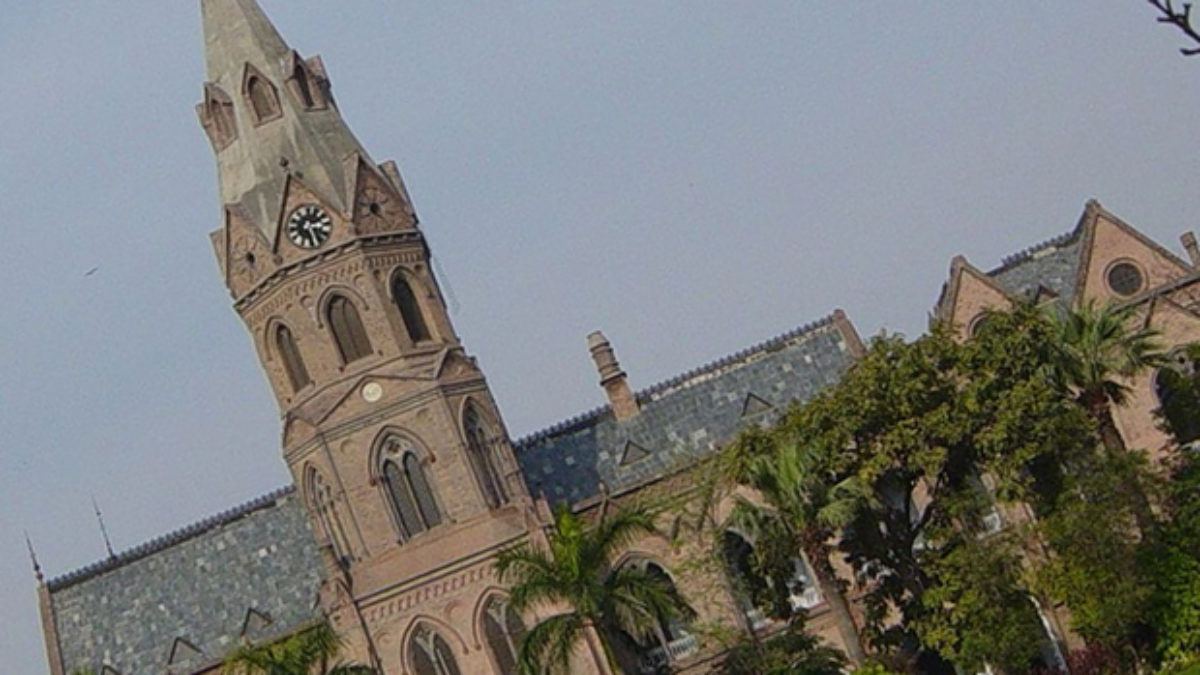 There seem to be continuing reports of rape and harassment of women happening all around the country as another horrifying incident of sexual abuse took place in Chiniot. This time, the culprits are four students from the prestigious Government College (GC) University, who decided to sexually harass one of their female classmates.

These heinous criminals proceeded to not only sexually abuse the young female but also recorded their horrible deed on camera.

According to the police, this young woman was raped by her classmate, who has been identified as Shahid. While the other three were his friends and accomplices.

The police have managed to apprehend the main culprit, Shahid, after an FIR was lodged against him. The other three are on the run, but the law-enforcement authorities have assured that efforts are underway to catch these criminals. 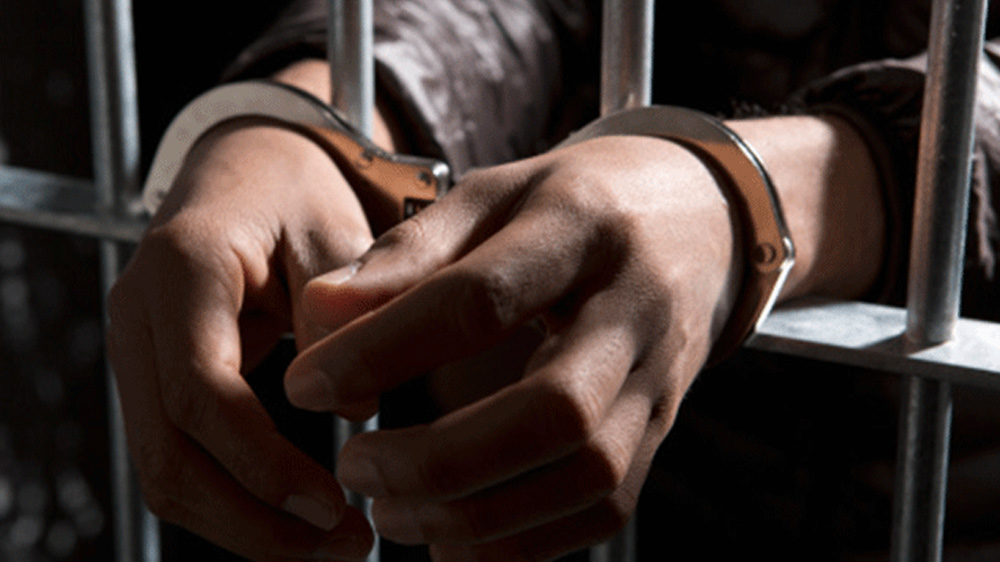 Chief Minister of Punjab Usman Buzdar has taken note of the incident and sought a report from the Faisalabad regional police officer (RPO). He directed the police to make sure all suspects are arrested and justice is provided to the victim.

Stay posted for more details on this story. 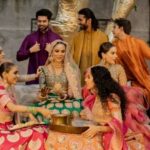 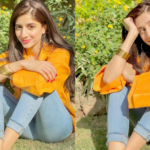