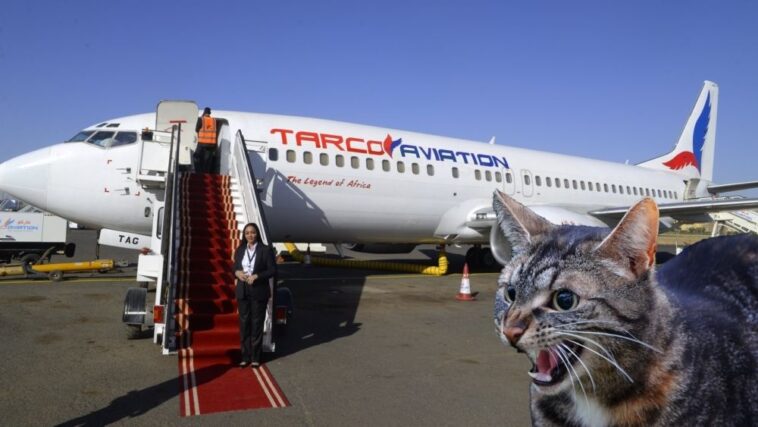 A Sudanese plane flying from Khartoum (KRT) to Doha (DOH) was interrupted by an angry feline mid-flight. The Boeing 737 was only 30 minutes into the journey when a cat went wild. It reportedly attacked crew members as well as the pilot – forcing an emergency landing.

Sudanese plane hijacked by a cat

The flight was 30 minutes into its journey when an angry cat appeared in the cockpit. The cat seemed angry and confused, and it started attacking the pilot. And unlike other hijackers, it did not demand anything.

Crew members tried to capture the furious feline but to no avail. The Tarco Airlines flight finally returned back to Khartoum.

The cat pounced on the commander of a passenger airliner in flight from Sudan to Doha,nearly crashed in Sudan,An emergency situation on board the aircraft arose because of a cat that unexpectedly appeared in the cockpit, which interfered with the control of the aircraft. pic.twitter.com/qEdm1SGq4D

According to reports, the animal was not a pet on-board with a ticket. It seemed to be a stray cat that had snuck into the plane earlier on. The plane was left in the hangar overnight for cleaning and other preparation. It is believed that the naughty kitten crept on-board to find a comfortable spot to sleep in.

Not the first incident

Contrary to what you might believe, this is shockingly not the first time that a plane was hijacked by a cat. Earlier, a cat was spotted chillin‘ in a Boeing 737 in Israel.

This sure sounds like a hiss-terical situation. What do you think of this Sudanese plane being hijacked by a cat? Share your views in the comments section. 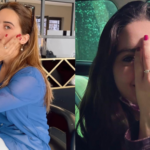 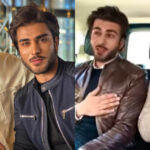