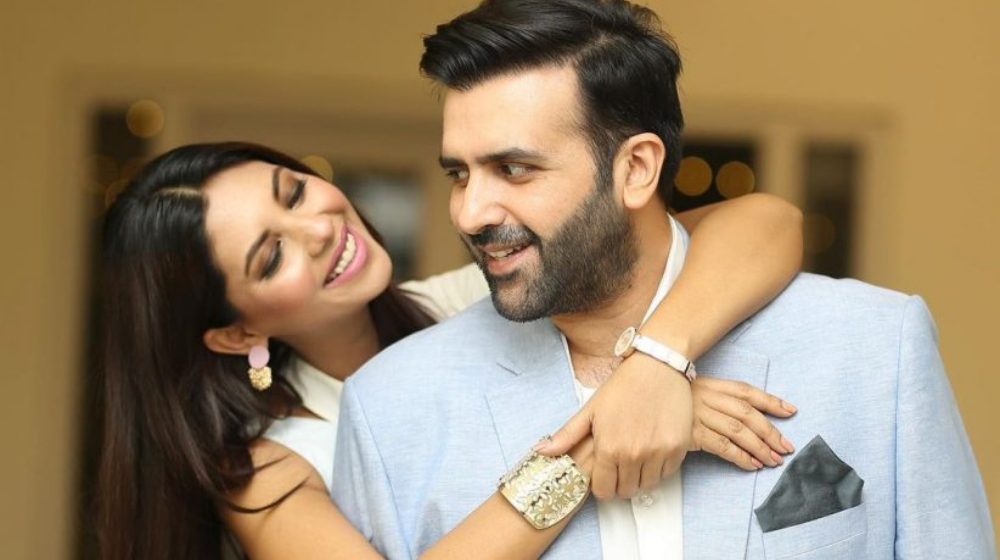 Sunita Marshall and Hassan Ahmed are one of the most stable and respected couples in the showbiz industry but a recent misunderstanding between them recently went viral and got their fans worried about their relationship.

To assure their fans the couple shared a loved-up picture with affirmation that all is well between them.

The Pinjra actress captioned the picture,

All is well on our end, how about yours? 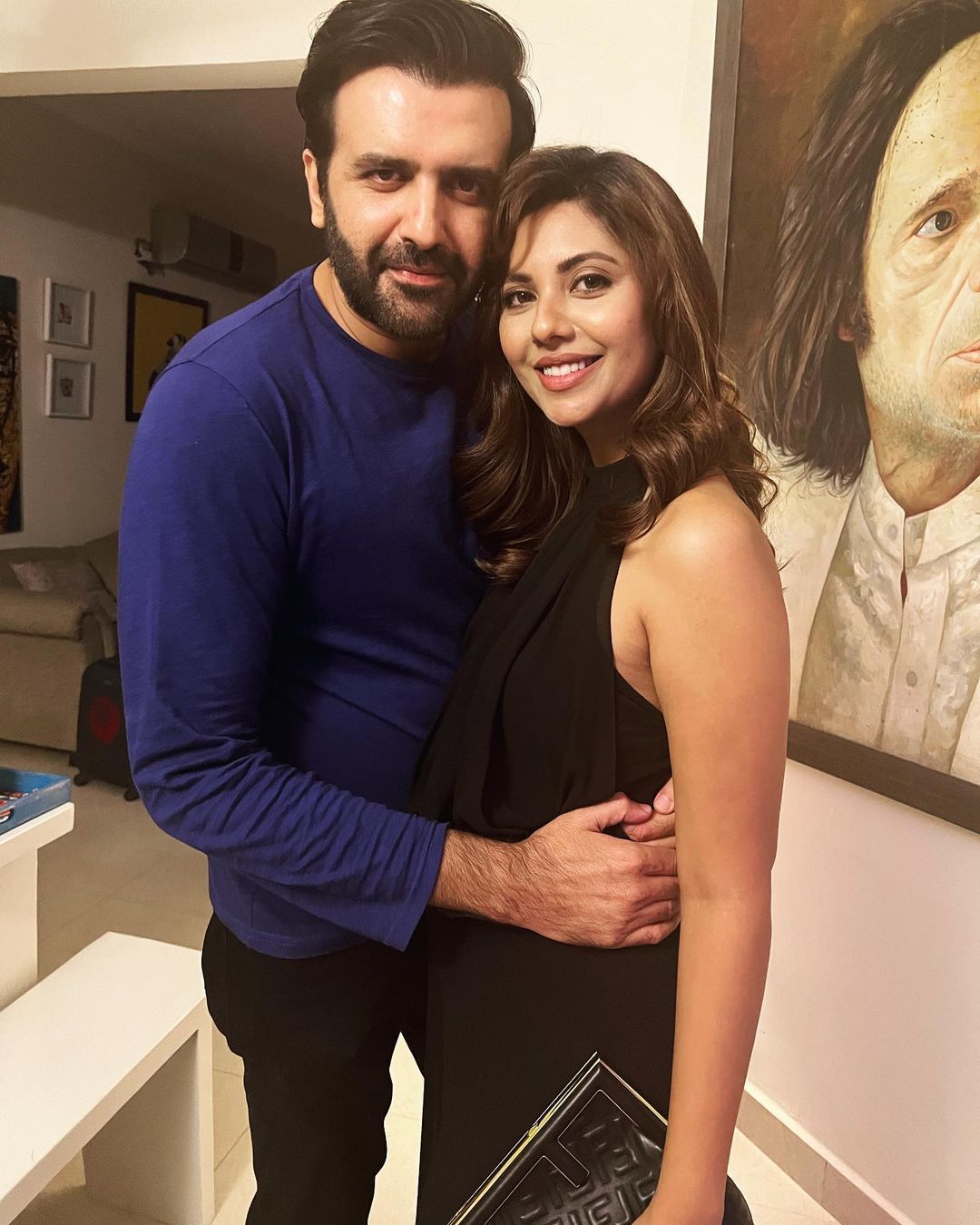 Thank you for all your comments

The good one’s and ‘specially’ the bad ones

Their fans and followers also took a sigh of relief and sent them best wishes. 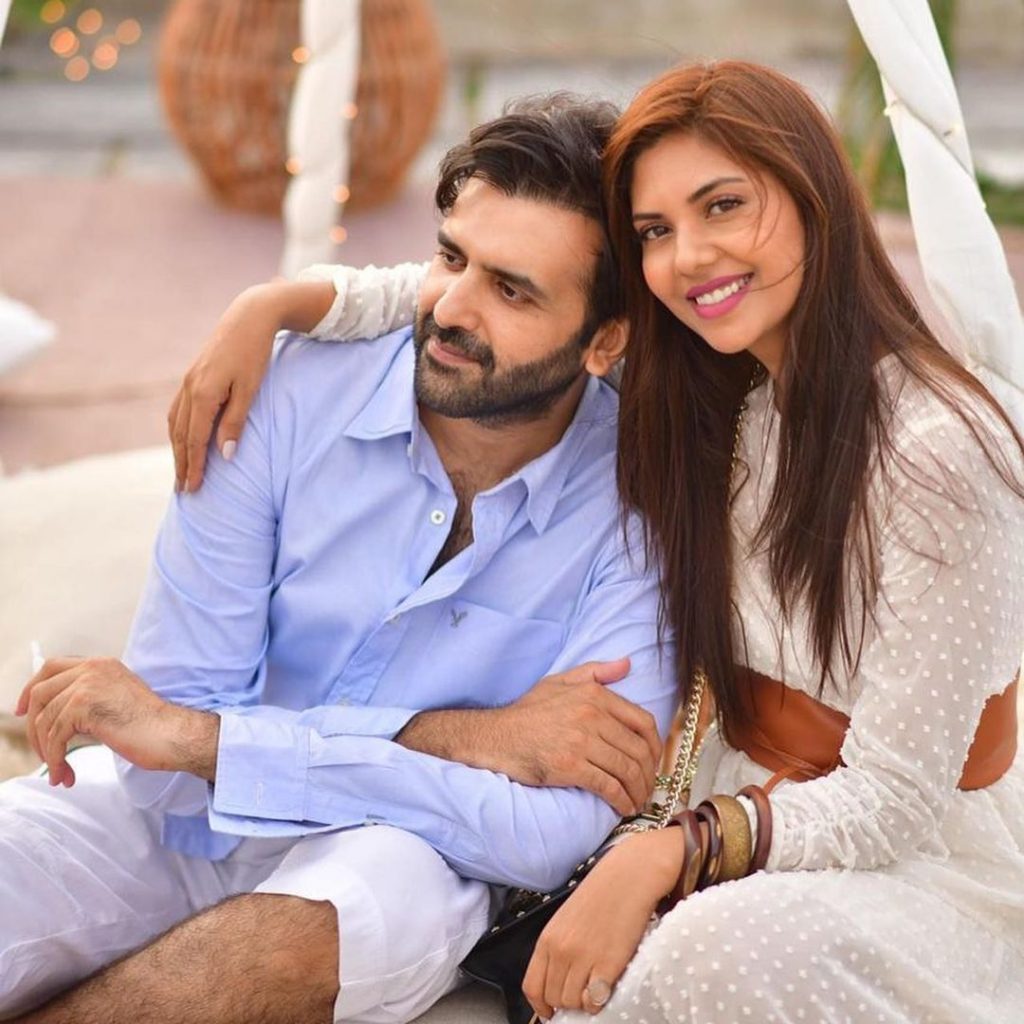 For the unversed, Sunita Marshall was interviewed by Fuschia magazine not too long ago and she shared some secrets about Hassan Ahmed’s struggling career before their marriage and in the early years of their marriage, which triggered the Beqadar actor.

He didn’t like it and subsequently took to social media to clarify the matter in a video. In it, Hassan Ahmed was cross with his wife for sharing details about him publically without his consent, and emphasized, “Only I have the right to talk about my struggles”.