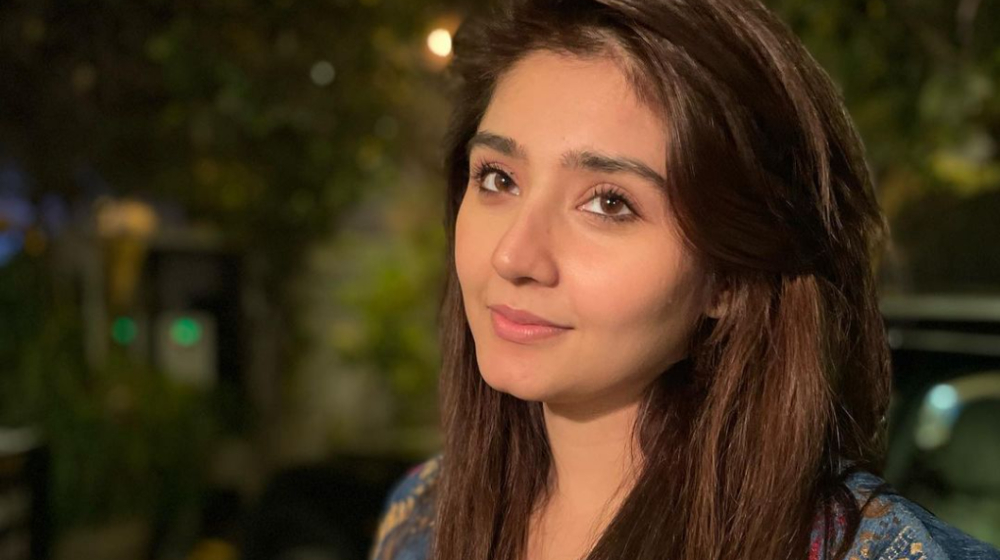 Dur-e-Fishan was recently criticized by many people and even celebrities for her look at showbiz’s biggest platform — the 21st Lux Style Awards. However, the talented actress was unbothered and shared adorable make-up-free pictures of herself clad in an embroidered blue jacket.

What makes us look good/FABBBB is that we can think, speak and act with kindness, compassion and wisdom and that precisely is our superpower.

If goood loooks /looking stunning is just about being thin/dressing to everyone’s aesthetics then even mannequins can do that.

On that note EAT THAT ICECREAM.

Take a look at her pictures: 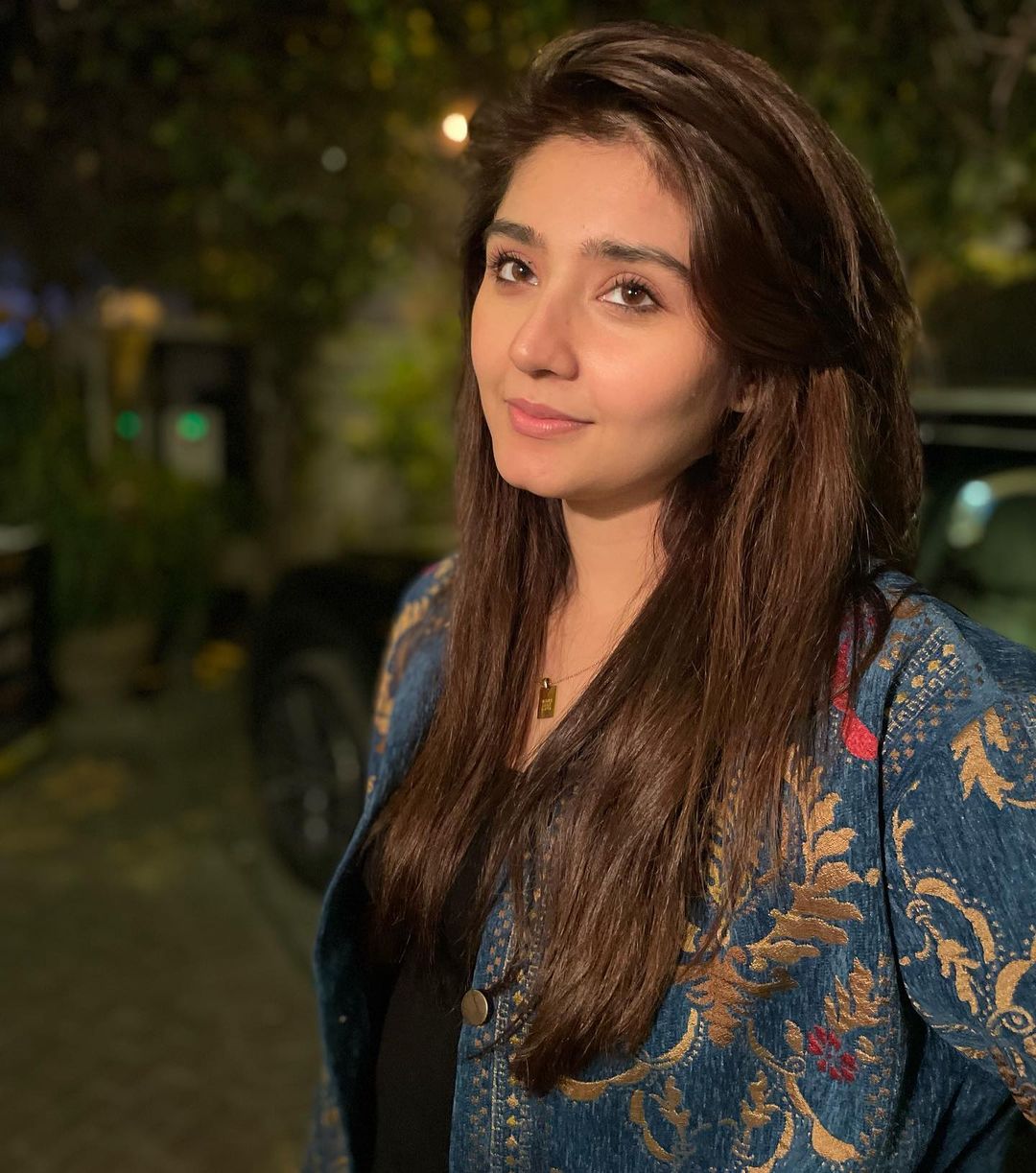 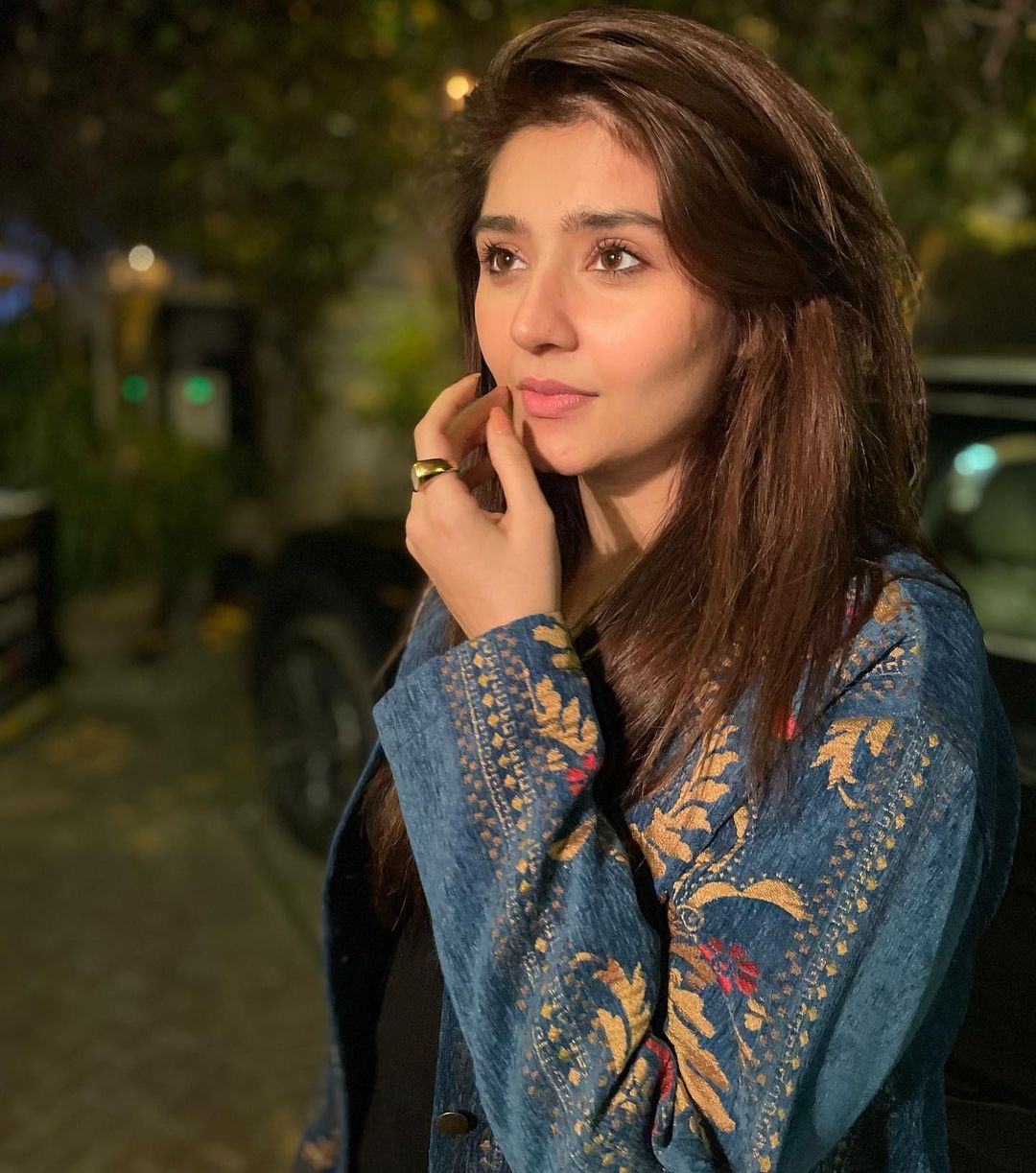 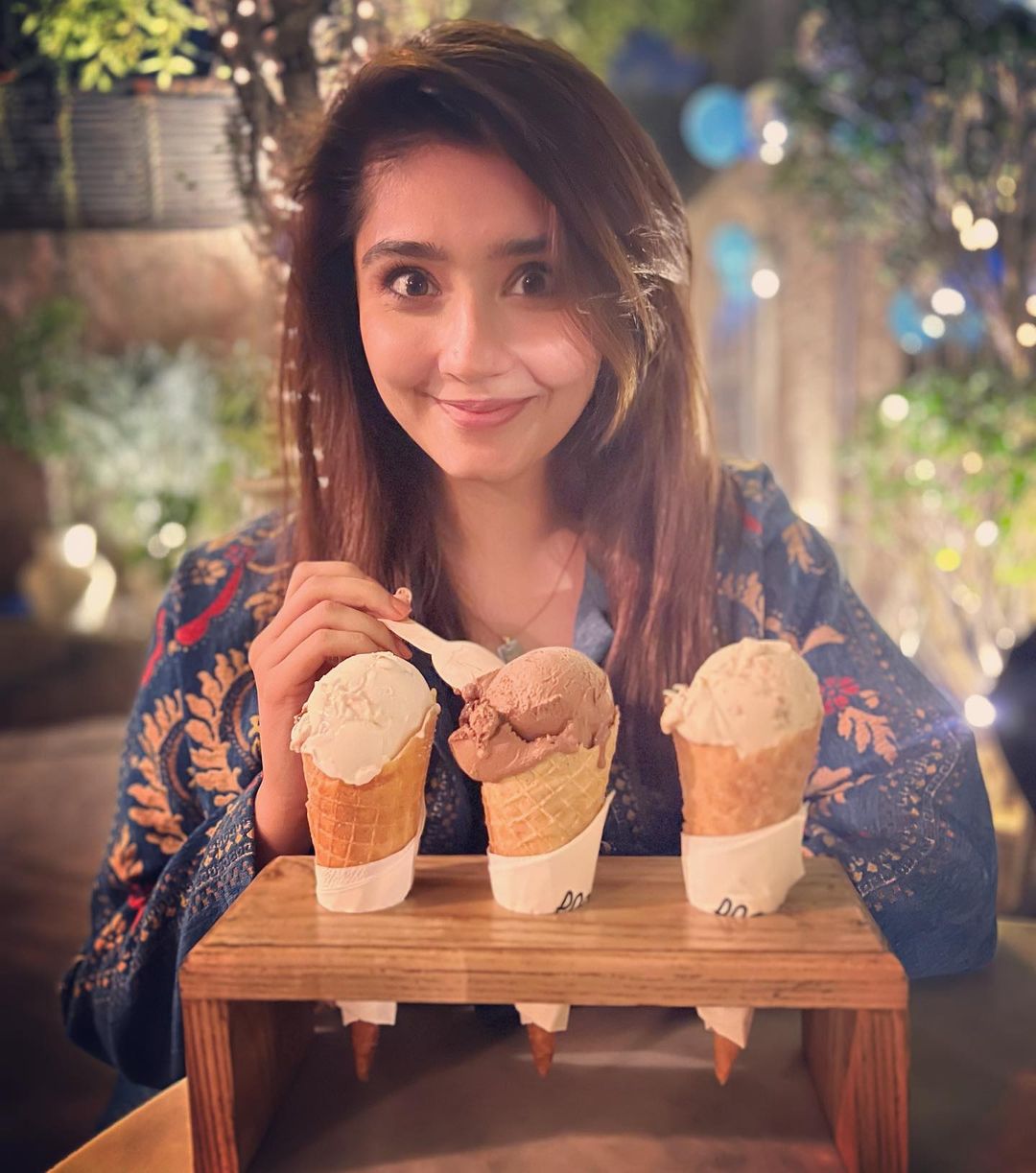 Dur-e-Fishan had opted for a shimmery ivory outfit by ÉLAN for the Lux Style Awards, which she tied together with subtle makeup and a sleek updo.

However, critics thought she could have done better. 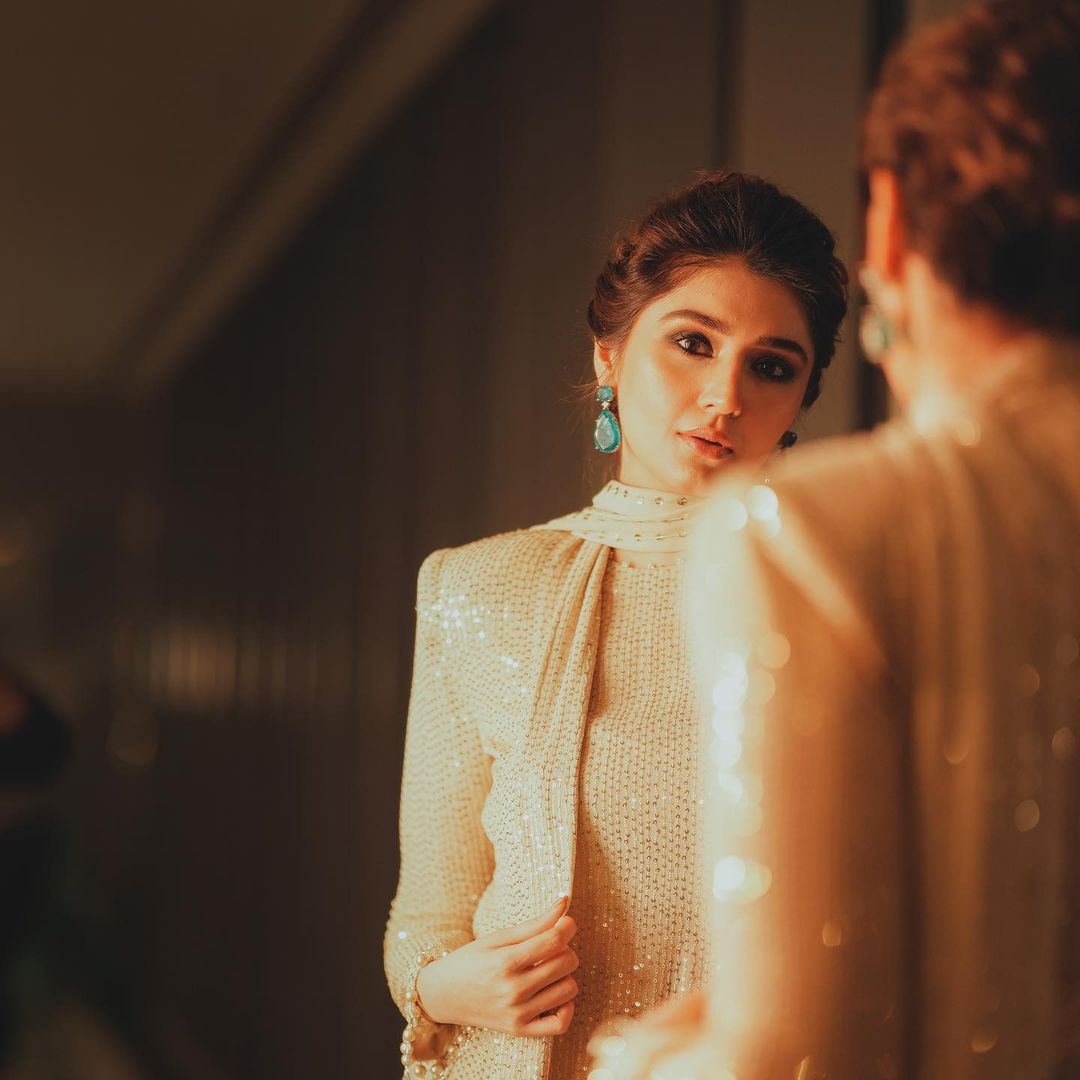 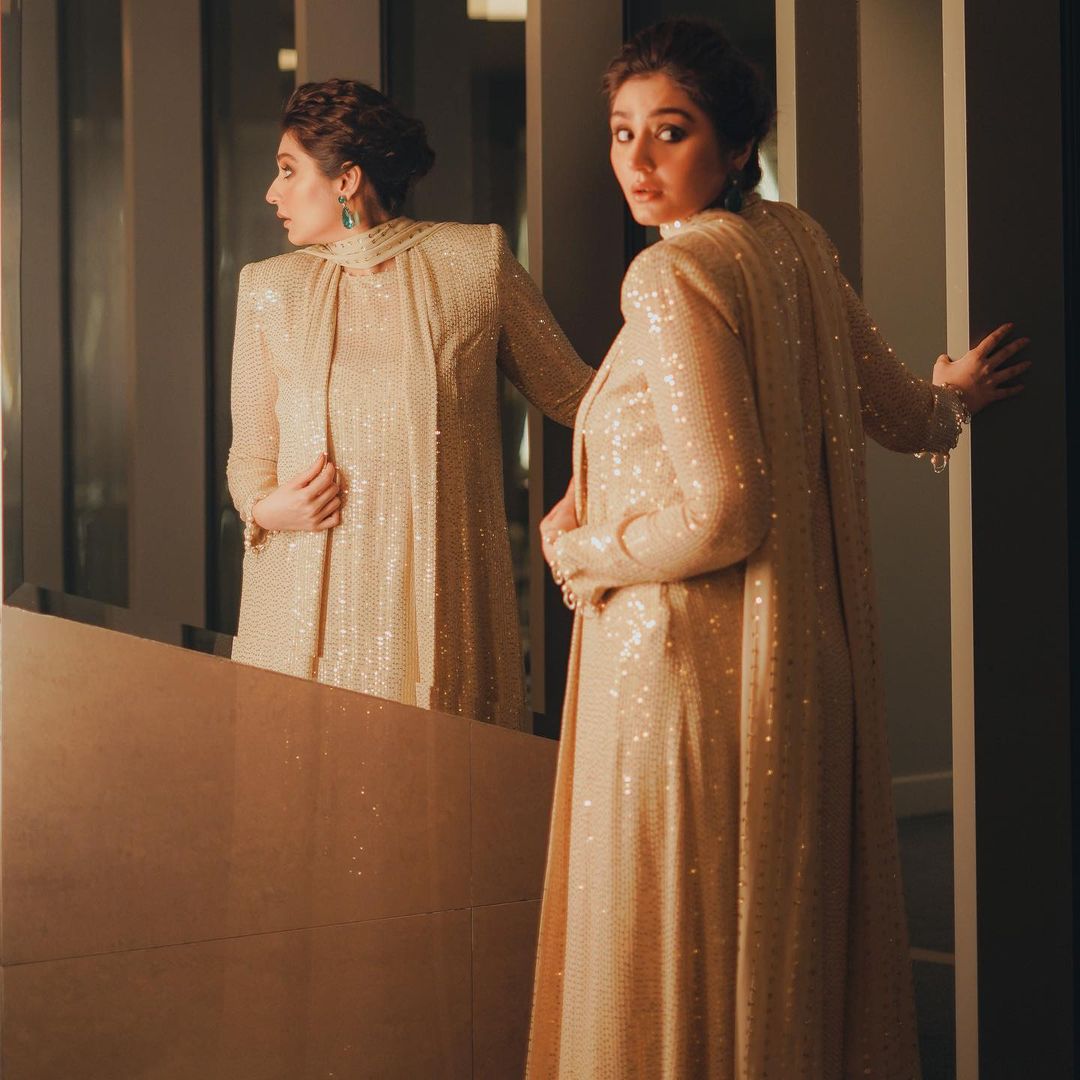 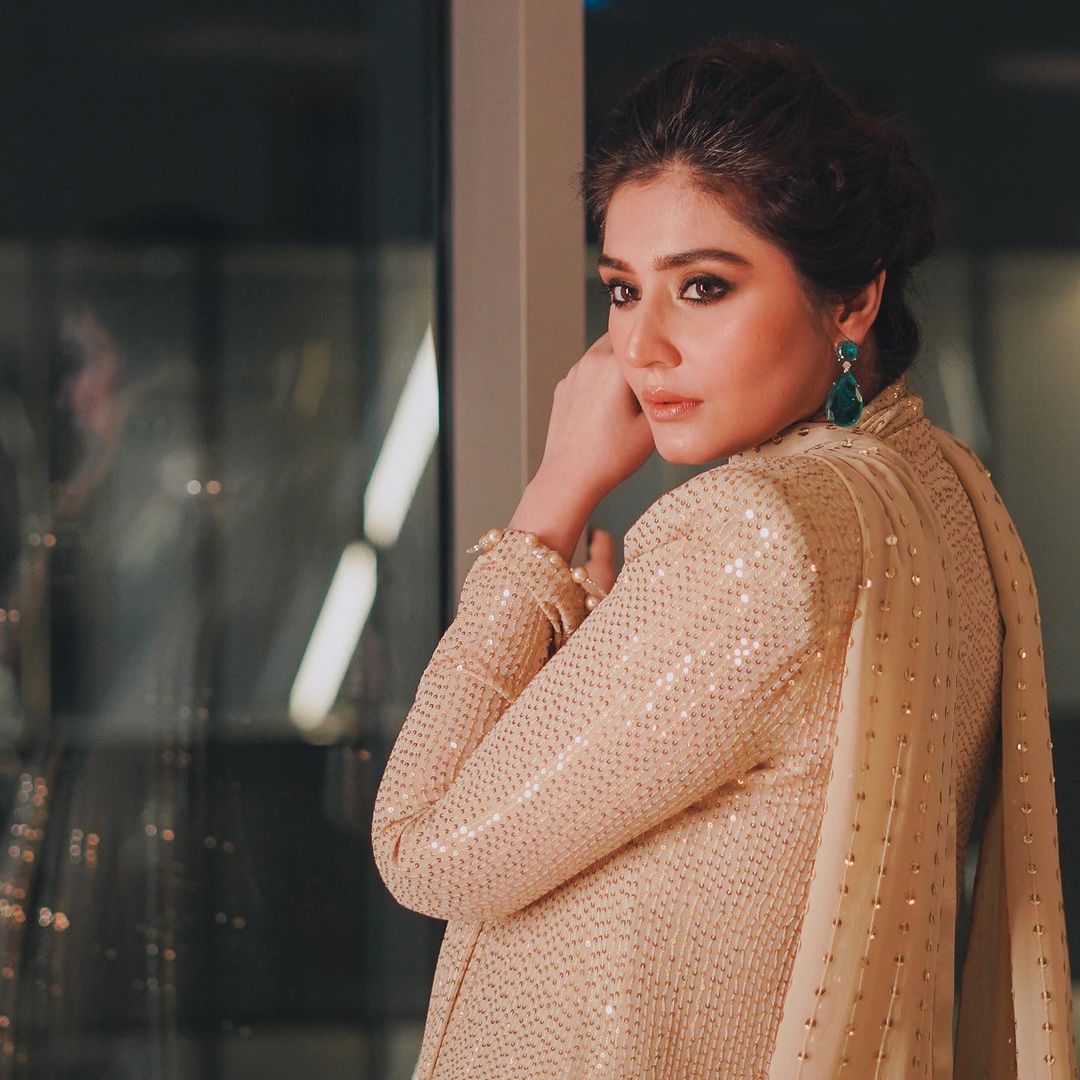 On the work front, she is currently on a roll with her super hit project Kaise Teri Khudgarzi opposite Danish Taimoor.