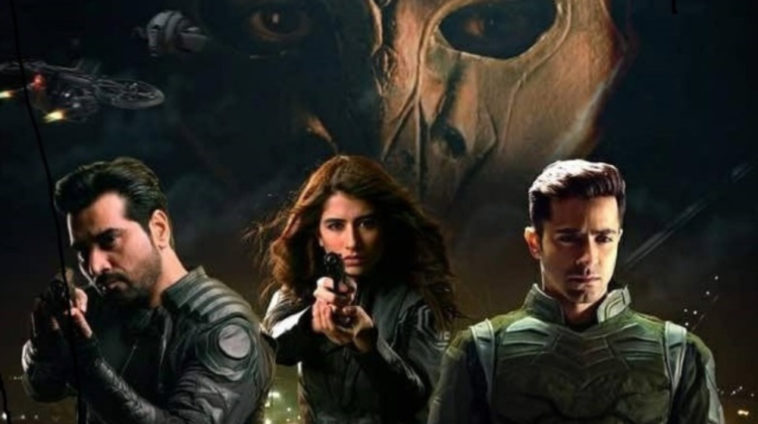 Project Ghazi has had a rough opening weekend and things are not looking up for the film.

After three years in the production phase, Pakistan’s first science fiction movie lacks the power to compete at the box office. Even with the combined star-power of Humayun Saeed, Shehryar Munawar and Syra Shahroz, its commercial fortunes seem lackluster at best.

Project Ghazi had a bad rapport to overcome, especially after its botched premiere in mid-2017. Even after a year working on rectifying its technical flaws, technically nothing has changed for the film.

Sherdil and Laal Kabootar Do Roaring Business At the Box Office

People still gave Project Ghazi a chance. They tried to be pioneers of sci-fi movies in Pakistan and were not fully technically equipped (but they tried).

Though to much disappointment, its sound and CGI aside, major narrative and script related issues cannot be written off that easily by the audiences.

According to Entertainment Pakistan, Project Ghazi opened with Rs 30 lakhs on Friday. However, coarse reviews of what was billed as Pakistan’s first superhero movie will not help those numbers climb.

The film’s earnings then further fell to Rs 25 lakhs and 20 lakhs on Saturday and Sunday respectively. That’s a gross of Rs 75 lakhs on its opening weekend.

Whats Next for the Cast?

Humayun Saeed produces his own movies. Shehryar Munawar may end up wash away this bad review with the Asim Raza-directed Paray Hut Love.

Syra Shehroz has been a hiatus from the big screen since Chalay Thay Sath and from the small screen since Tanhaiyan Naye Silsilay. No further information exists on what she will be working on after Project Ghazi.

New Trailer for Pakistan’s Most Anticipated Superhero Movie is Out! 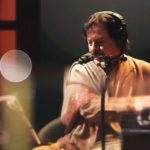 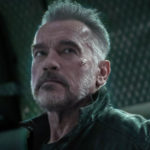