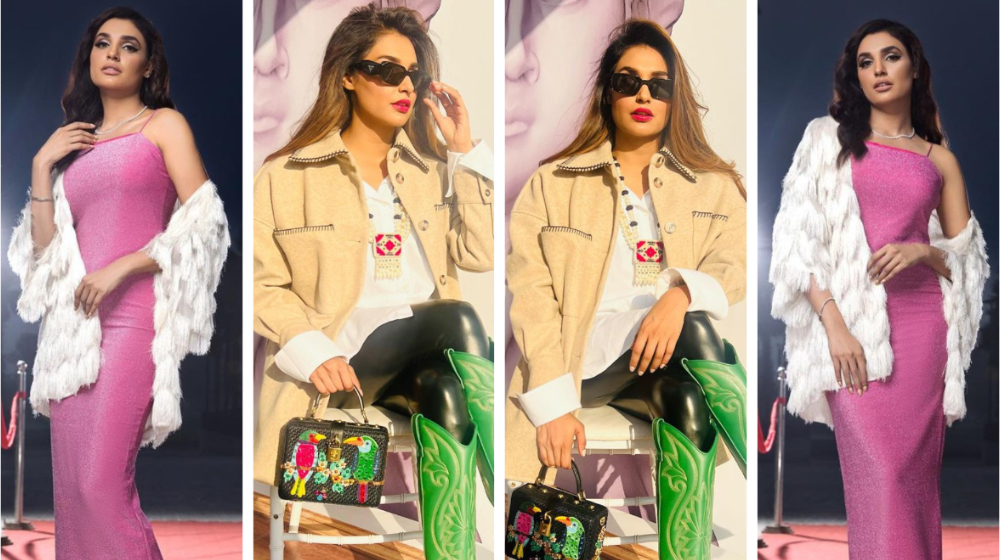 Salman Iqbal, CEO of ARY Network, and his wife, Sonya Khan, hosted a brunch at the Kidney Centre Karachi recently. Many well-known names and prominent celebrities attended the event.

Among those in attendance were Amna Illyas, Sonya Hussyn, Sarwat Gilani, Nadeem Baig, Ushna Shah, Freiha Altaf, and many others, making the evening a star-studded affair.

Supermodel Amna Ilyas attended the event with the goal of outshining everyone in terms of fashion and dress, as the brunch was not only about the food but also about showcasing style, fashion sense, and boldness.

The model’s natural beauty was on full display as she posed for photos, showing off her flawless skin and striking features.

Have a look at the stunning pictures: 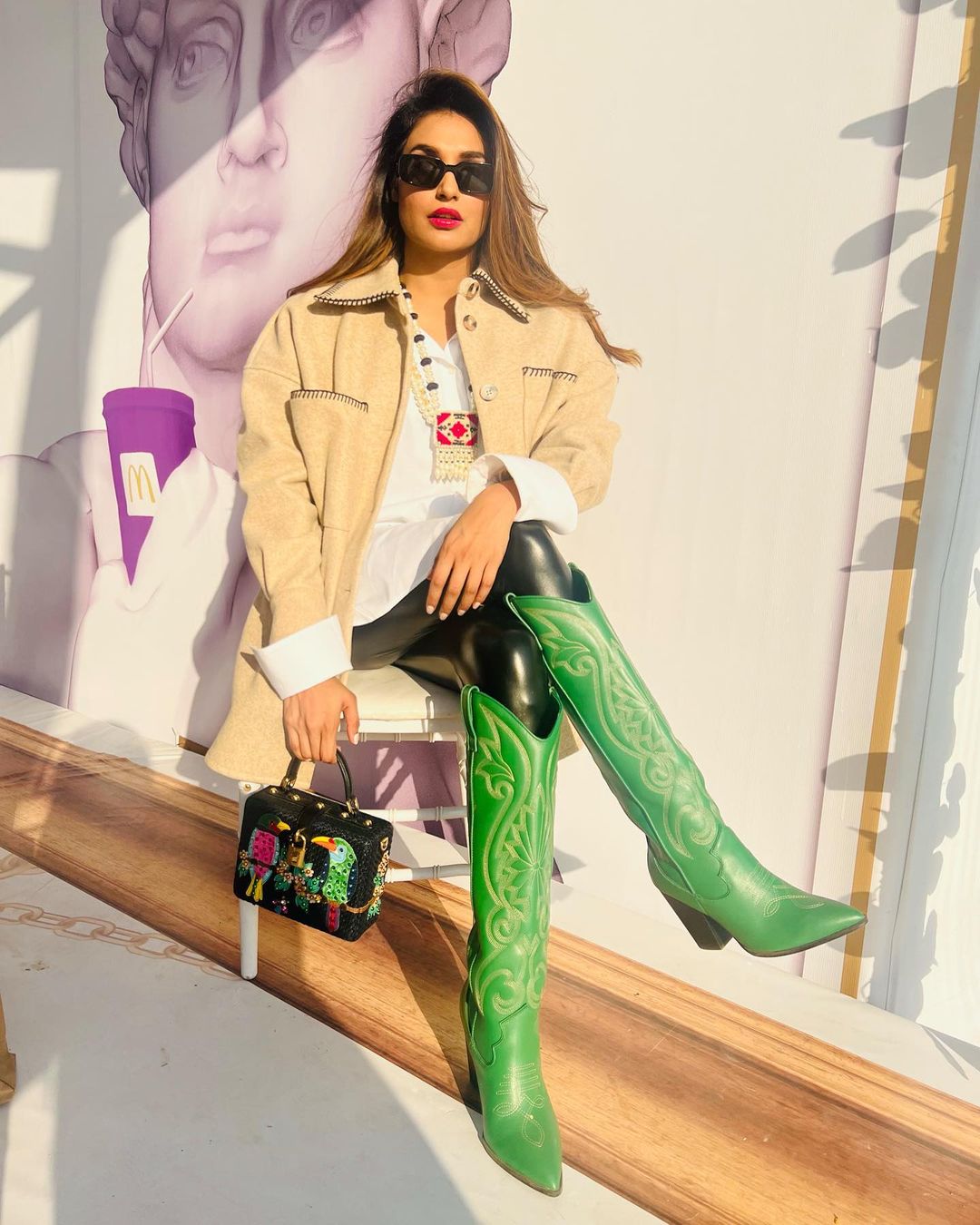 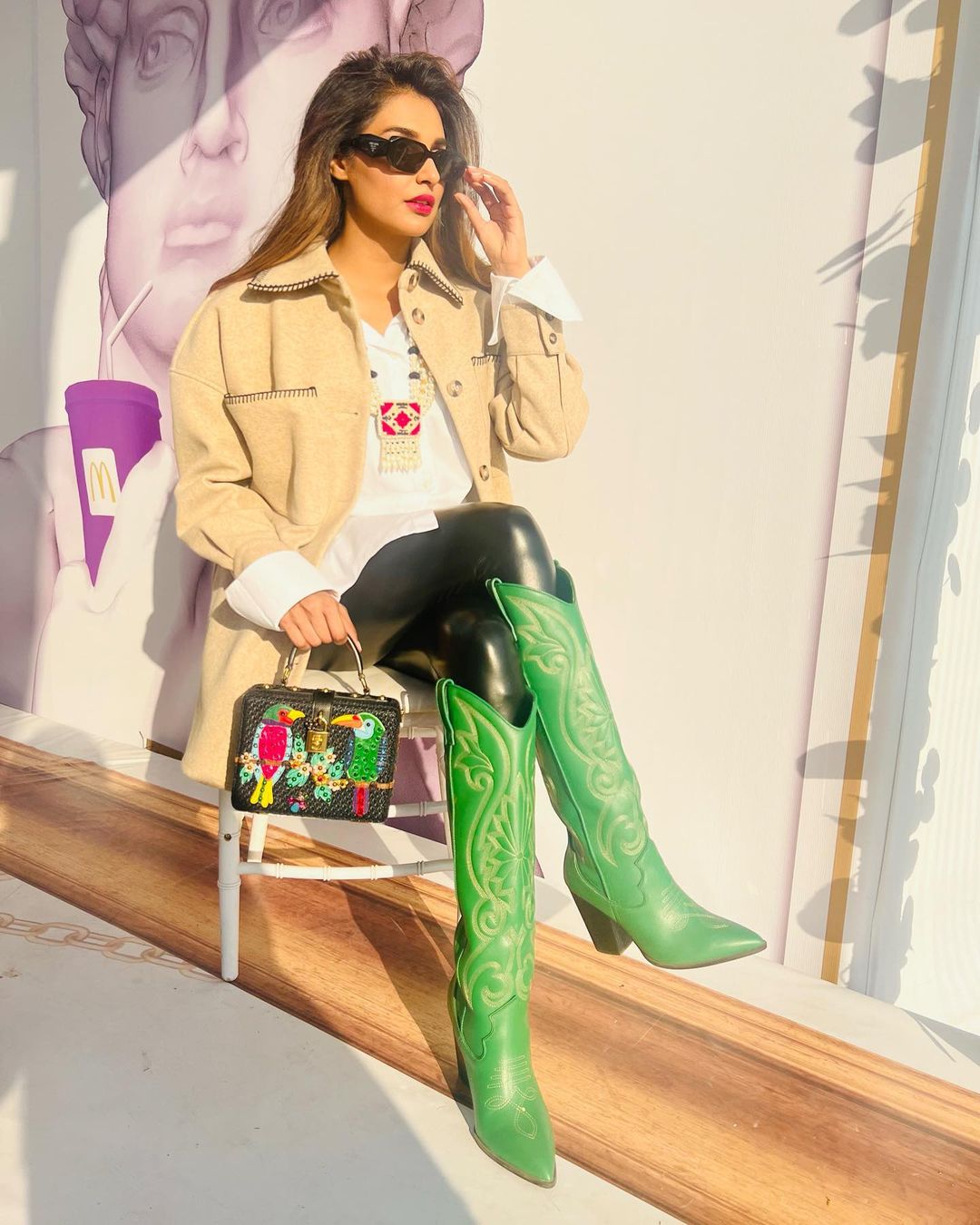 Many fans took to social media to express their admiration for the model, praising her for her sleek fashion sense.

Amna Ilyas is truly a goddess

She is so beautiful and her style is always on point 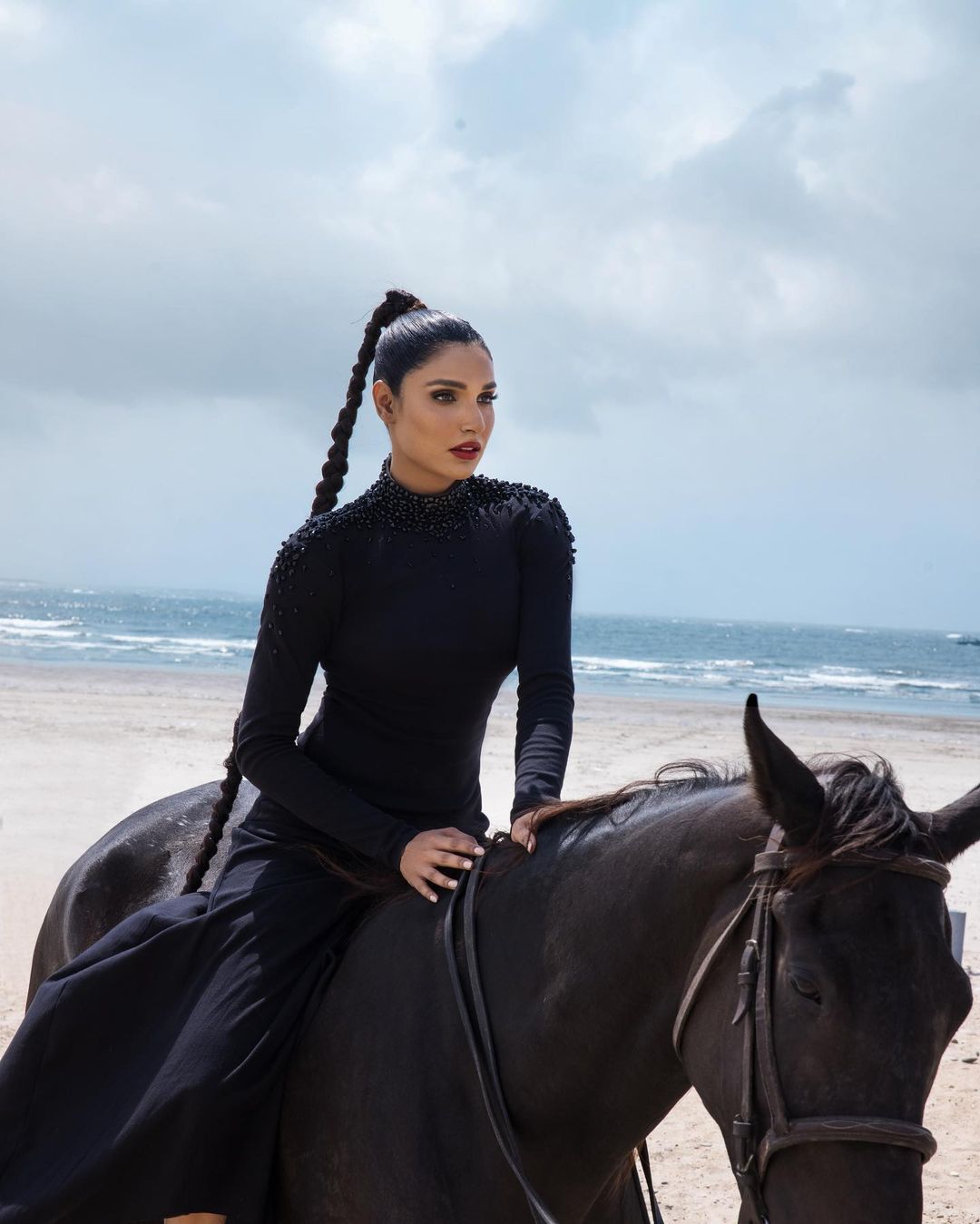 Others couldn’t help but gush about the model’s confidence and poise.

A female admirer of the model wrote,

Amna Ilyas is not only beautiful, but she carries herself with such grace and confidence, she is truly a role model

The brunch was not only a success in terms of raising awareness for kidney disease, but it also served as a platform for Amna to showcase her style. The model continues to be a source of fashion inspiration and admiration for fans around the world.